Home > News > Ten teams have signed up so far for Bangers4BEN – join the fun! 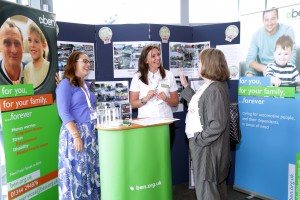 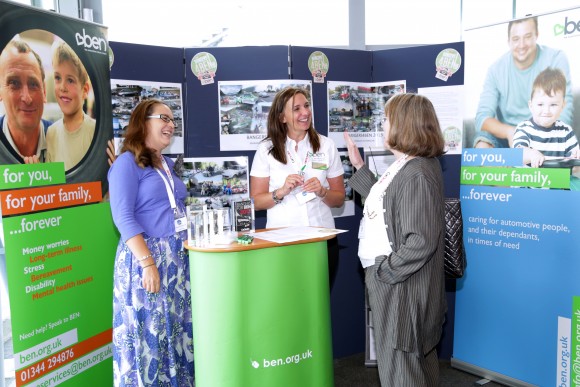 Ten teams have signed up so far for Bangers4BEN – join the fun!

BEN at the Car Dealer Conference

TEN teams have signed up for this year’s Car Dealer Magazine charity rally Bangers4BEN so far – and with a limited number of places on offer, there’s no time to lose if you want to take part!

Enrolment for this year’s event – the seventh – got under way at the recent Car Dealer Conference, held at Rockingham Motor Speedway.

For 2014, our charity run takes on a classic caper theme – The Italian Job. We’ve always tried to make it as enjoyable as possible and this year we’ve worked doubly hard to make sure you have a fabulous time. There’s a liberal dose of fun and frolics but a huge dollop of car stuff as well.

Bangers4BEN will take in instantly recognisable locations from the much-loved 1969 big-screen hit. A four-day event, it starts in Dover on Saturday, October 11, with our final destination being the Fiat factory in Turin before heading home on Tuesday, October 14.

Along the way we’ll be driving along one of the world’s best driving roads, the Stelvio Pass, and dropping by Lake Como.

Once the rally has ended, the car you made the trip in will be sold at a special auction at BCA, with all the proceeds handed over to BEN.

This year, there’s a hike in the car budget. You have £750 to spend on your banger, but as BEN makes its money from the sale of these cars, spending a trifle more than £750 doesn’t really break the rules — it all goes to helping BEN raise more money!

As in previous years, the entry fee is £500 for a team of two — a small price to pay for such a large amount of fun.

The £500 covers hotel rooms, evening meals, breakfast and your ferry crossings — you’ll have to pay for fuel, tolls and the overpriced food you find in continental service stations.

Once again the AA is kindly providing two patrol vans just in case anyone breaks down, and we aim to have three Minis as pace cars – naturally decked out in red, white and blue livery.

‘It got us in front a large number of people from the industry which helped generate a lot of interest in the event and secure a number of bookings on the day.

‘Most importantly of all, it allowed us to promote the work of BEN and remind our industry colleagues that they have a support system if they, their families or fellow colleagues find themselves in a time of need.’