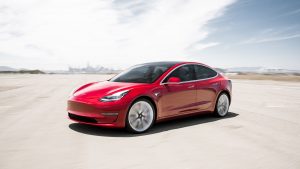 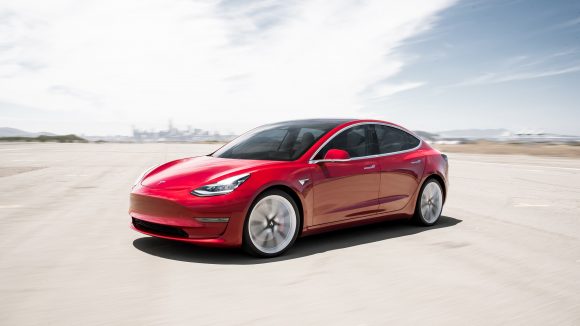 TESLA has removed its $35,000 Model 3 from online sale just weeks after it was introduced.

Though customers can still get their hands on one of the headline ‘Standard Range’ models, which cost the equivalent of £26,700, they will have to make their purchase over the phone or go into a Tesla store.

The model’s place on Tesla’s online catalogue has been taken by the $39,500 Standard Range Plus, which adds in an uprated sound system, power adjustable front seats, more premium upholstery and the firm’s Autopilot semi-autonomous driving aids.

If buyers really are desperate to retain that $35,000 starting price, Tesla offers a solution – they can take delivery of a Standard Range Plus and apply a software downgrade. This gives it Standard Range performance, and disables the car’s onboard navigation, music streaming service and even its heated seats. In return, Tesla will refund the customers $4,500.

It’s a big move for the brand, which recently made a U-turn regarding the future of its dealers. CEO and founder Elon Musk announced that the vast majority of Tesla dealers would close, and sales would move online – but after backlash from the public as well as his staff, the decision was reversed just days after.

The limitation of the cheapest Model 3 may be seen as a similar move. Musk previously admitted that attempting to sell the car for that headline low price would ‘bankrupt’ the company if it were attempted too soon. He said: ‘It is excruciatingly difficult to make this car for $35,000 and be financially sustainable.’

There’s no word on how the changes to the Model 3 line-up will affect the line-up in Europe. The Model 3 is expected to arrive in the UK towards the end of 2019.

MORE: Get FREE admission to the Leasing.com London Motor and Tech Show!