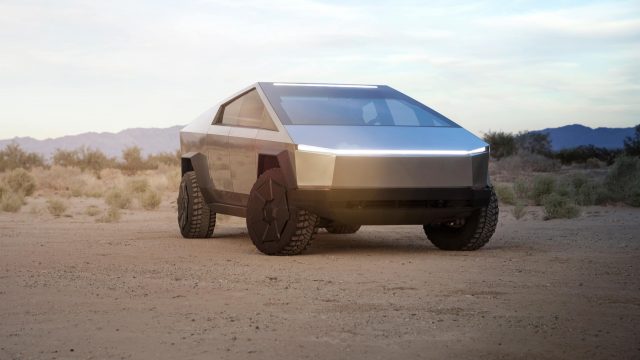 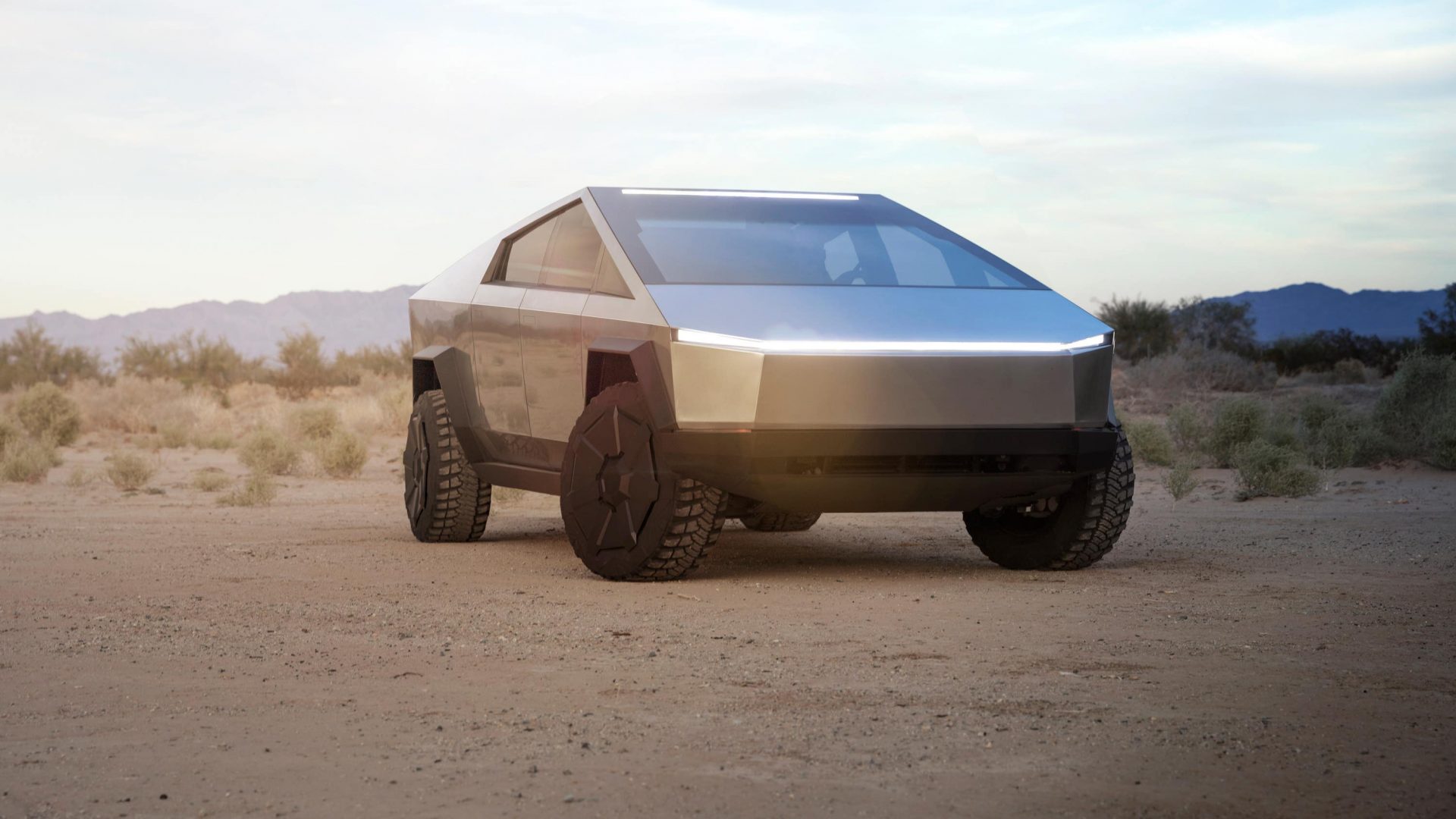 Tesla has stopped taking orders of its much talked-about Cybertruck outside of North America in yet another blow to those hoping to get their hands on the troubled model.

The pickup has been plagued by issues since its disastrous launch in 2019 when a demonstration saw the car’s ‘bulletproof’ glass smashed.

Tesla has also been forced to push back production, which will take place in Austin, Texas, on several occasions, most recently to 2023.

In a fresh setback, it would appear that the model will no longer be available to those living outside North America.

Reuters reports that carmaker’s website is currently only accepting reservations for the Cybertruck from the United States, Canada and Mexico.

The news casts doubt on whether the Cybertruck, with its bizarre styling inspired by Blade Runner, will ever be seen on UK roads.

Speaking at the FT Future of the Car 2022 conference last week, Musk admitted that the company could be about to stop taking orders due to ‘a ridiculous degree’ of demand.

He said: ‘We have more orders of the first Cybertrucks than we could possibly fulfil for three years after the start of production.’