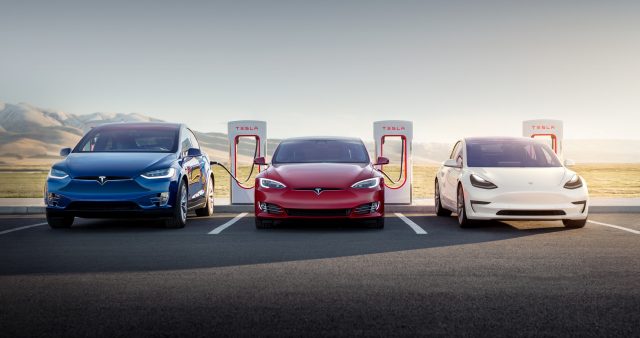 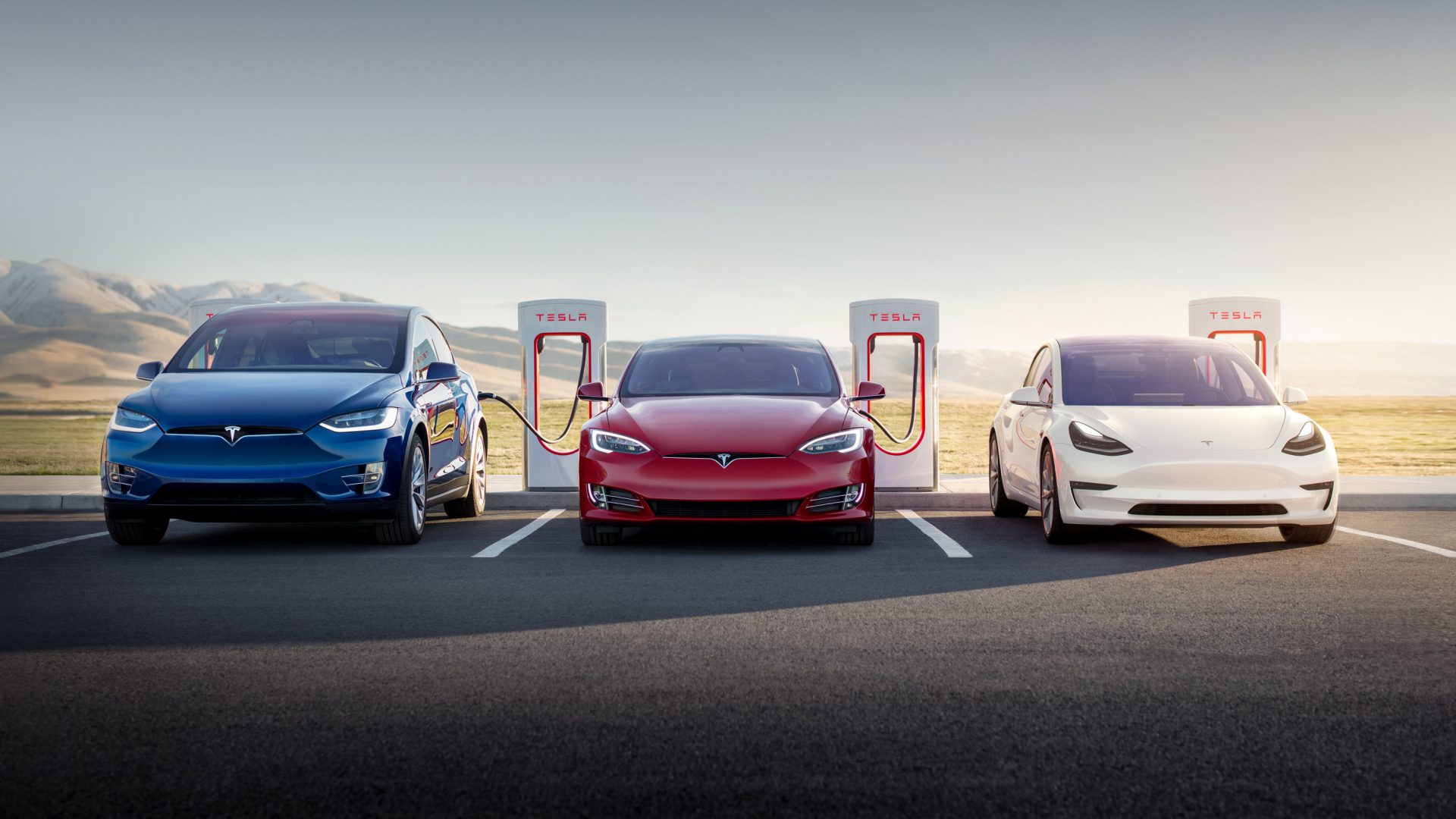 The opening up of Tesla’s Supercharger network to all electric car owners could cause a surge in EV sales, a new survey has found.

The American car brand has a large number of Supercharger electric car points across the UK, but until this week they were exclusively for the use of Tesla cars.

However, various locations have now opened up to allow charging by owners of third-party vehicles.

This opening up could cause a spike in sales of electric car sales, says EV expert Electrifing.com.

It quizzed almost 1,500 people and found that 81 per cent of drivers would be more likely to switch to an EV if they could use Tesla’s Superchargers.

The chargers are commonly found at motorway service stations and other high-traffic areas, and can charge at speeds of between 120kW and 250kW, adding up to 60 miles of range in under five minutes.

Despite it being seen as a controversial move, trials by Tesla in Europe earlier this year found allowing non-Tesla owners access didn’t increase wait times.

Ginny Buckley, founder and CEO of Electrifying.com, said: ‘There will be a large number of electric car drivers who will be overjoyed that they will be able to use the Supercharger network at last.

‘But it’s certain to be controversial among the fast-growing ranks of Tesla owners.

‘The reliable, quick and plentiful chargers have been a major selling point, but there are already complaints that the Superchargers are getting busier as sales of its cars have increased rapidly.

‘If Tesla were to use the money generated from charging to fund an expansion of the network, this would help to alleviate charging anxiety that we know so many consumers have, whilst also enabling the Supercharger network to expand rapidly.’

Although charging is free or cheap for Tesla owners, non-Tesla owners will face higher pricing.

Drivers can pay £10.99 per month to access a lower charging rate, but at 60p/kWh for non-members it is more expensive than most public charging.