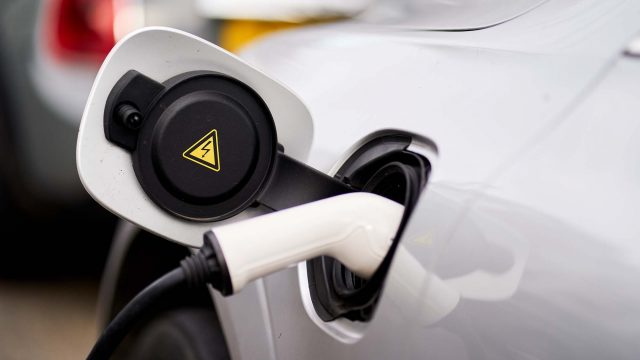 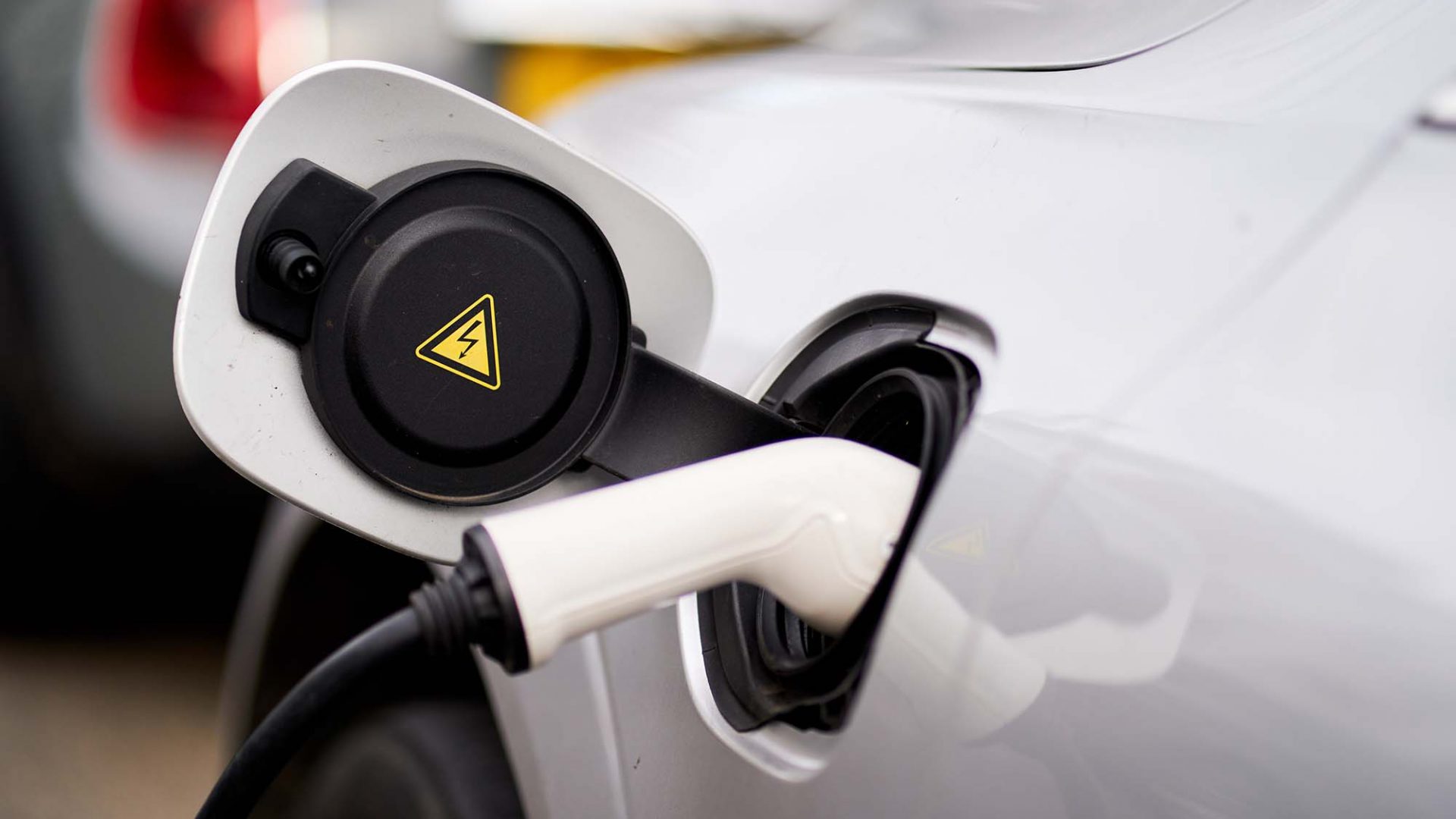 Car maker bosses have warned they may not be able to achieve their electric vehicle goals because of supply chain disruption and higher raw material costs.

Volkswagen revealed that it had already sold out of electric vehicles in the US and Europe this year, and even Tesla boss Elon Musk admitted that his target of 20m electric cars a year by 2030 was an ‘aspiration, not a promise’.

Leaders from Volkswagen, Renault, Tesla and more spoke earlier this week at the Financial Times Live’s Future of the Car summit in London and all highlighted the same issues.

Global car makers explained that production was already at the limits of what they were currently capable.

Stellantis boss Carlos Tavares highlighted that ‘the speed at which everybody is now building manufacturing capacities for batteries is possibly on the edge to be able to support the fast-changing markets in which we are operating’, reported the FT.

Volkswagen CEO Herbert Diess said at the four-day conference that energy, charging networks, infrastructure, cars, batteries and raw materials were all needed if they were going to make electric cars a global reality.

He said that ‘many people are now, I think, a bit over-optimistic’.

Tesla boss Musk even added that he wouldn’t rule out acquiring a mining company so he could secure the necessary materials.

Also speaking at the FT conference, Renault boss Luca de Meo echoed this sentiment and said issues with the supply chain ‘changed the game’ and made car makers reliant on energy and mining companies.

The summit took place at The Brewery, running from May 9 to 12.