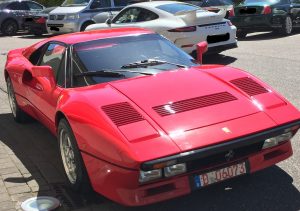 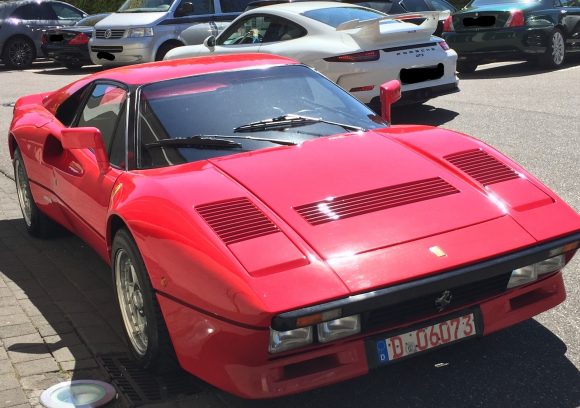 A MAN is on the run after stealing a rare 1980s Ferrari during a test drive in Germany.

Police are currently looking for the thief, who responded to a classified advert for the car in Dusseldorf and asked to try it out.

The seller obliged and accompanied the ‘buyer’ as they took to the road – but when the pair stopped to swap seats, the thief left the seller by the side of the road after he’d got out of the car and accelerated away.

It is unclear whether the sale was private or through a dealership.

The car was later recovered, and the police have appealed to the public for information.