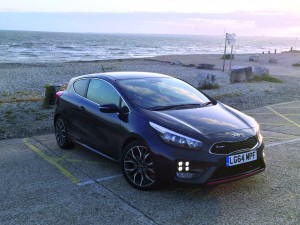 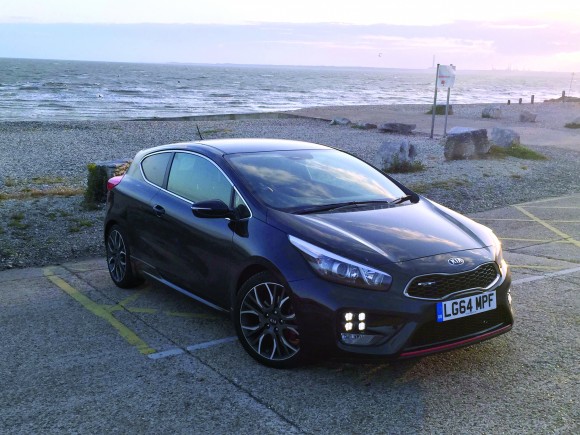 WITH some welcome time off approaching, my wife and I were thinking about options for a relaxing break. She works (almost) as hard as I do so we were both in need of a bit of rest and recuperation.

So where to? A spell somewhere in the Med, maybe, with the only sound the chink of ice on glass as the waiter brings us another couple of cocktails? Or a peaceful corner of the English countryside, perhaps? Wrong! ‘I know,’ she said. ‘Let’s go to London.’ Of course! How could I have been so stupid? What better way to spend a few days away from the daily grind than trekking round on the Tube with eight million other people?

Wrong again! ‘And we can take your car,’ came the follow-up comment. By ‘your car,’ she meant LG64 MPF, Car Dealer’s Kia Procee’d long-termer.

That actually seemed like a better option than the railway, and once we’d got a couple of shows booked and dates with friends lined up, I was looking forward to the break.

One snag. The Kia doesn’t have a sat nav. But does that really matter these days? A smartphone is just as good, and as we navigated our way to Lancaster Gate, Westfield (the one near Hammersmith), Bloomsbury and many other places, I even worked out why the car is criticised sometimes for being uneconomical.

Could it partly be that the fuel gauge is massive? And that’s why you can almost watch the needle edging downwards before your eyes?