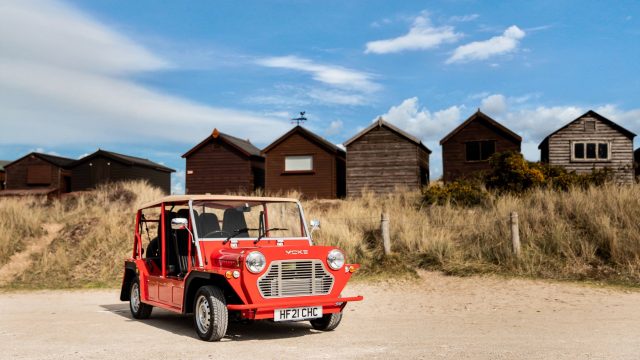 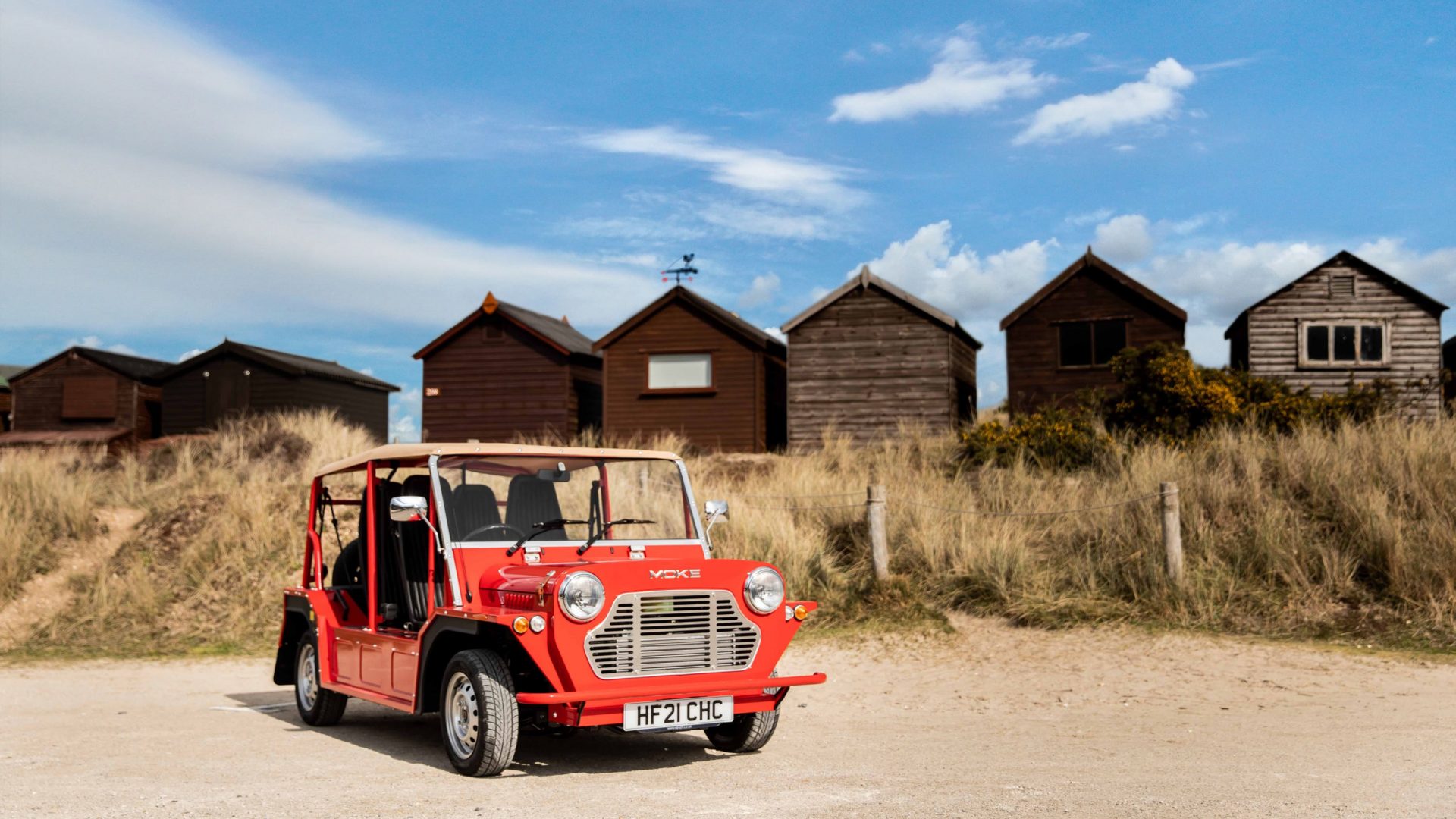 The Moke brigade: Moke International announces plans to go all-electric from start of next year

Moke International has announced plans to go all-electric – four years after it revived the legendary brand and its classic design.

The much-loved Moke returned to production in 2017 with the introduction special edition combustion-engined models based on the instantly recognisable design.

However, the company behind the new incarnation of the Moke now says the quirky model will soon only be available with an electric powertrain.

Buyers of the petrol model have until then to order through official UK distributor, the Hendy Group.

However, those interested in an electric Moke can order one now, with prices starting at £29,150 before VAT.

Available in both right-and left-hand-drive, deliveries are expected to begin before next summer.

Moke says the electric powertrain is ‘ready for the pressing global requirement for clean-air powertrains’ while also providing ‘significantly’ more power along with the bonus of silent open-air motoring.

The EV has a range of about 90 miles and topping up the battery will take up to four hours through a Type 2 charger. 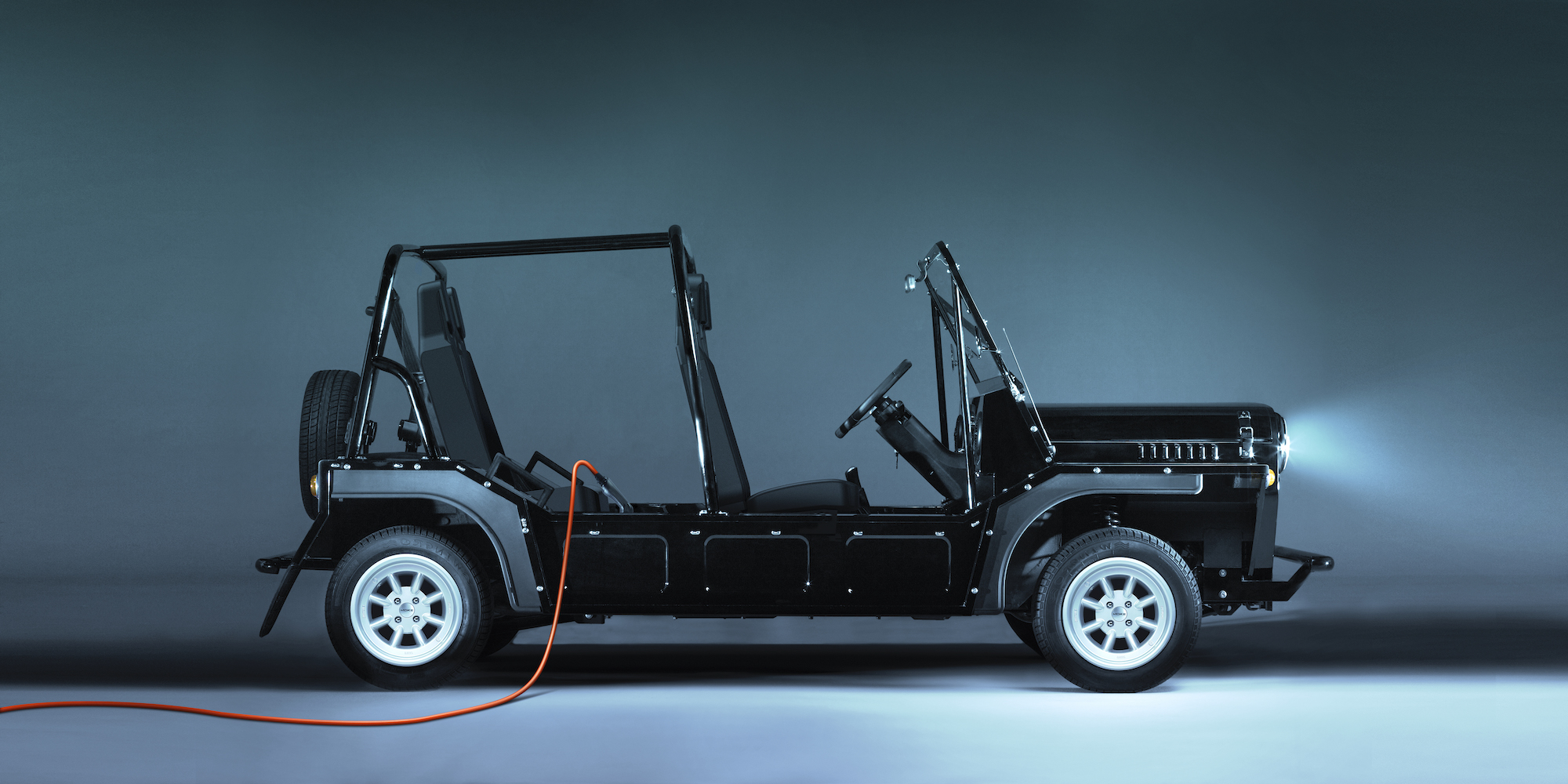 All electric Mokes will be hand-built in the UK by a specialist company that is said to count Jaguar Land Rover and Morgan among its other customers.

]The battery cells, motors and inverters are all said to be sourced from Tier 1 European suppliers and engineered in the UK.

The new Moke has been designed from the ground up for an enhanced driving experience, with aluminium panels used to reduce the overall weight, as well as getting improved braking systems and enhanced passenger safety equipment.

It also gets power steering, regenerative braking and a heated windscreen.

Isobel Dando, CEO of Moke International, said: ‘Moke going electric secures the appeal of one of Britain’s best loved marques for many generations to come.

‘Moke’s marriage of fun, personality and open air thrills will only be enhanced through the performance and silent running of an electric powertrain.

‘We are proud to write a new chapter in one of British automotive folklore’s best love stories.’ 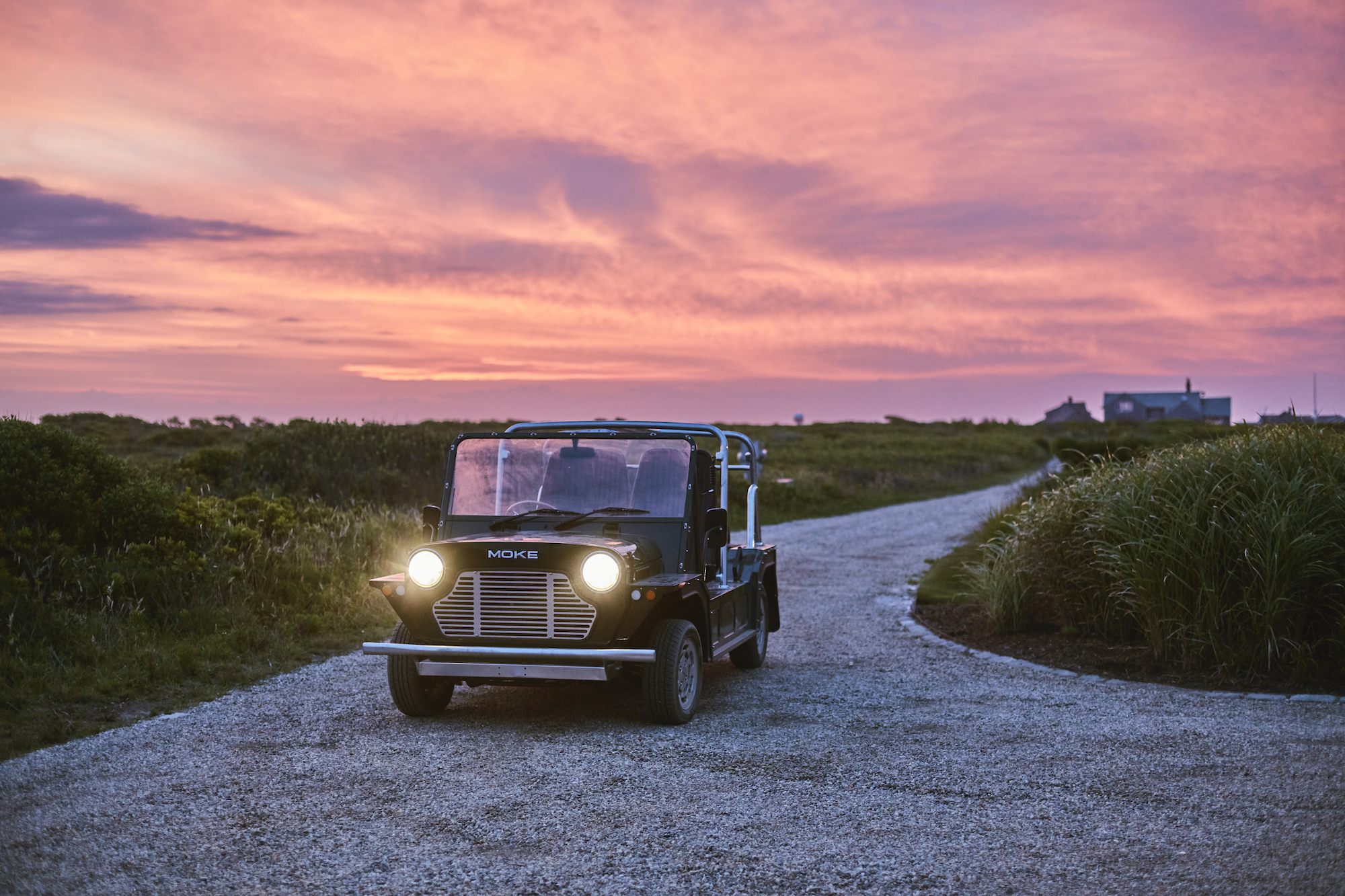