Home > News > The world descends on Munich for first major motor show since the pandemic – but what’s it really like to visit? 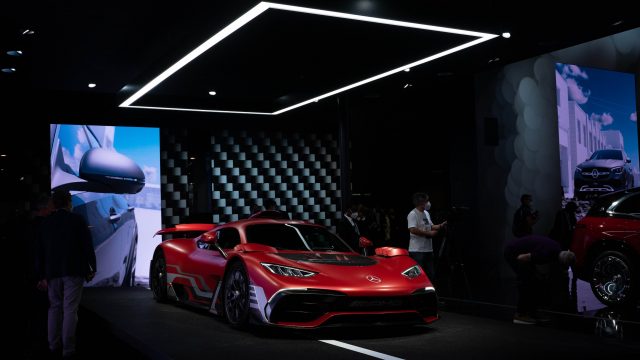 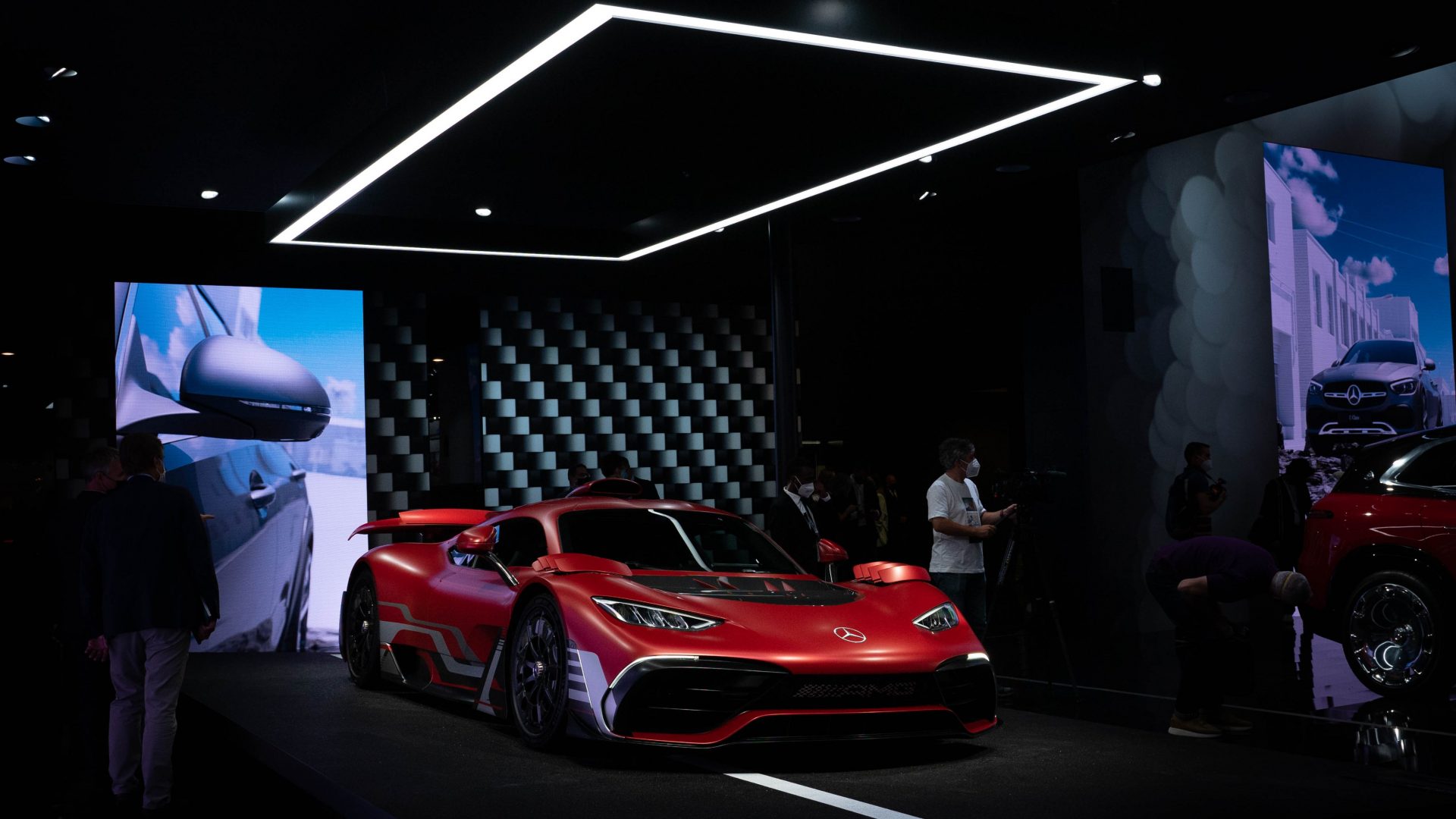 The world descends on Munich for first major motor show since the pandemic – but what’s it really like to visit?

The motor show is a major part of the automotive industry. It’s where manufacturers go to release new cars and show off their line-ups to journalists and customers alike.

In the past, car makers have chucked millions at glitzy stands and high production value press conferences.

However, since the 2020 Geneva motor show closed its doors last year as the pandemic took hold, there have been no major motor shows – and car sales have been hit hard.

This week, IAA Mobility opens its doors to the public in Munich, but we’ve been on the ground at the press day, getting up close to all the latest metal that will be hitting dealer forecourts over the next few years.

Is the motor show back to its best, or has the pandemic taken its toll?

The concept of the motor show goes against every logic of pandemic life. It brings together thousands of people from all over the world and mixes them together in an enclosed space.

This was my first time travelling since Covid rules became stricter than ‘just wear a mask on the plane, it’ll probably be fine,’ and I’m not ashamed to admit it was stressful. It wasn’t helped by the BA check-in staff getting confused about the entry forms for Germany, leading me to believe I’d done it wrong and was going nowhere. Travel ain’t easy anymore.

But once here, it’s about as safe as it can be. Everyone is wearing masks, without exception. People keep their distance where possible, even when mingling around new cars. Proof is required of tests and vaccinations, too, which gives you confidence.

To be fair, though, once the stress is over the processes aren’t too complicated. If this is the new normal it’s not a huge sacrifice to make.

One of the main topics of conversation so far has been the fact that the reveals haven’t been too exciting. We’ve had BMW’s i Vision Circular, which looks cool and is an interesting concept, but it’s the millionth take on sustainability and recycling we’ve seen in recent years.

There have been a few new electric models as you’d expect, but perhaps the only surprise has been the VW ID.Life. It’s a funky crossover that tries to imagine how car design can be adapted to be more useful than A-to-B transport.

Speaking of the ID.Life, it sounds like it might be closer to production than you think. Sure, the zipped roof might be a bit fanciful, the idea of an affordable, practical front-wheel-drive city car appears to be high on the agenda for VW, based on conversations with staff.

The ID.3 is often discussed as ‘the new Golf’, but the ID.Life is much closer to that car’s original ethos.

It’s timely, too, as cost of entry is still considered one of the most off-putting aspects of EV ownership, so the sooner we have genuinely affordable options the sooner they’ll go genuinely mainstream.

How sustainable is sustainability?

Although no-one working for a car manufacturer would ever admit it, there are a lot of questions to be answered in the switch to more sustainable vehicles and production processes. BMW, for example, used the show as an opportunity to reveal its new tighter targets for cutting emissions.

Its Circular concept previews its focus on a ‘circular economy principle’, which will see it use more recycled materials in production and make sure more parts are recyclable at the end of the vehicle’s life.

It also wants to reduce CO2 emissions over a vehicle’s lifetime, including production and supply chain.

These are huge changes to make and will require massive investment, and as much as legislation is pushing consumers kicking and screaming towards EVs, the general mood on the show floor has been about the fact that it’s unclear whether take up will happen fast enough to make these changes financially viable.

Fun is still important in the EV era

Let’s end on a more positive note. While many enthusiasts are wary of electric vehicles, there’s no denying the performance they can offer is thrilling. However, that’s not enough for everyone, and it appears manufacturers are well aware they’ll have to work hard to convert people from what they know and love.

Generally speaking, car makers are still selling cars through fun designs and fun to drive characteristics. Volkswagen is a great example, reinventing its GTI brand as GTX for EVs. The ID.4 GTX’s performance figures won’t set the world alight, but at least it shows promise. Fun is still key.