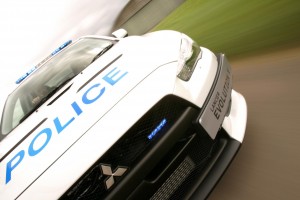 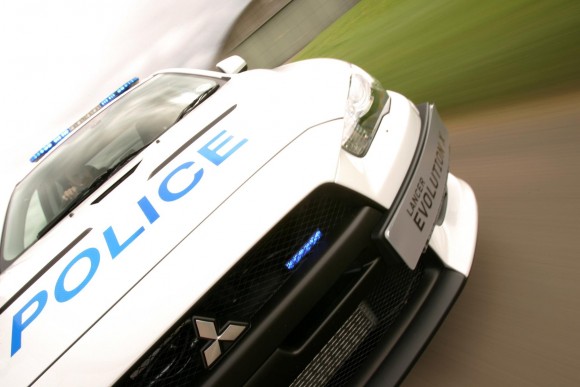 A MAN who posed as a car buyer then drove off in the Mazda he was viewing has been given a 21-month jail sentence.

Martyn Ford, of Arthurs Close, Emerson Green, Bristol, had already arranged a price for the car with an unwitting dealer before heading to Devon to view it, Exeter Crown Court was told.

According to the Western Morning News, the Mazda’s owner, Alison West, of Clyst St George, started the car to show it to Ford – who then promptly drove it away, leaving her horrified.

He had used her advert details to sell the Mazda on and took it to the dealer, who was unaware what had happened and paid him £3,250 before the car could be circulated as stolen.

Ford, 35, who pleaded guilty to theft of the Mazda and defrauding the dealer, is already serving 40 months in prison for identical offences.

In mitigation, Kannan Siva said Ford was intent on giving up crime. The court was told that he had written to the victim to apologise, offering to repay the money, and was retraining in order to earn an honest living on his release.

Sentencing Ford to prison and ordering him to pay £3,250 compensation, Judge Erik Salomonsen said: ‘You had already made an arrangement to sell the car to a trader and so there were two losers, the woman who lost the car and the dealer who bought it.

‘You are a repeat offender. Your defence counsel says this is never going to happen again. Here’s hoping.’