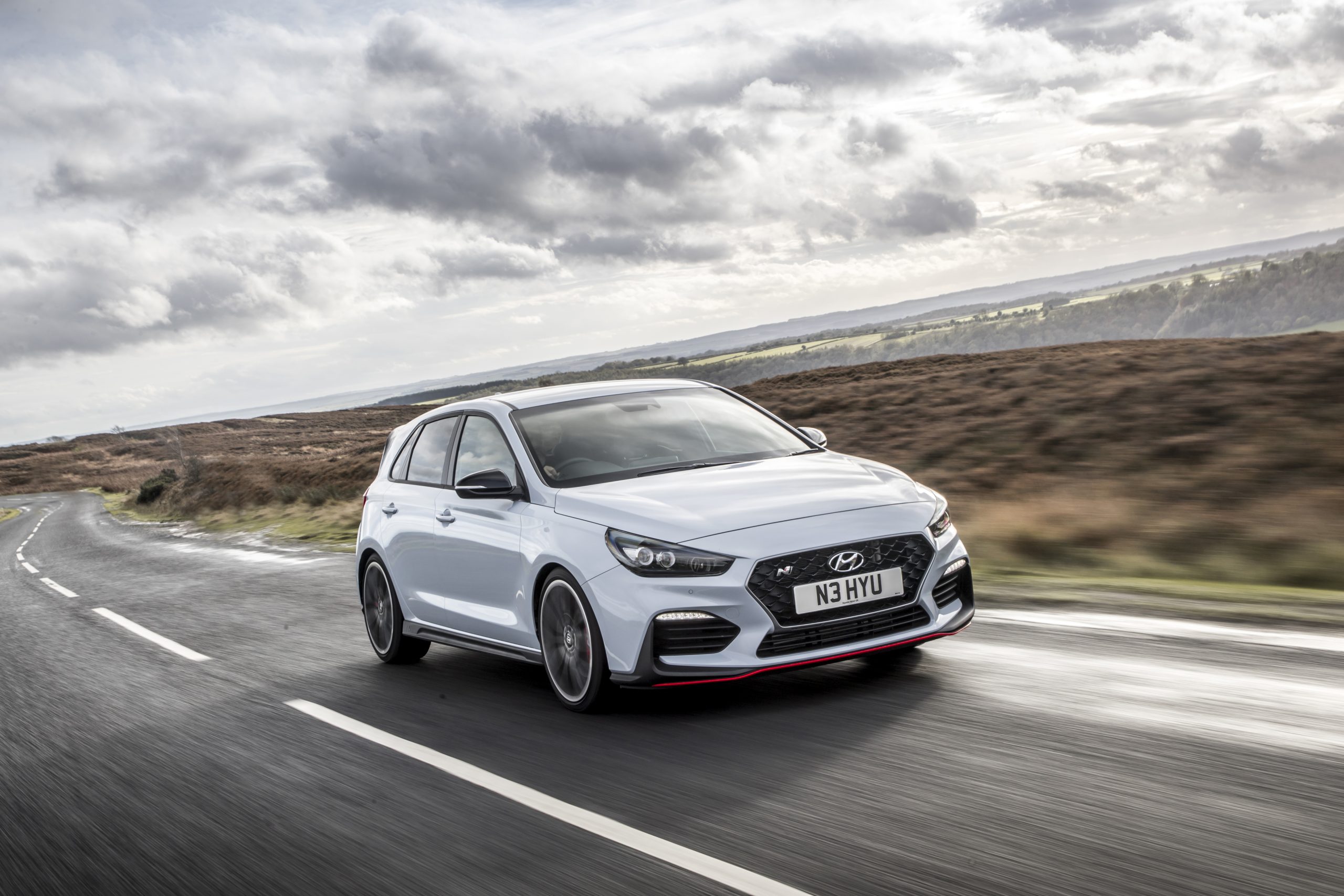 More than a third of car buyers choose the first model they see, says Hyundai

HYUNDAI has found that more than a third of Brits don’t now shop around before buying a new car, opting for the first model they go to see.

Add in those customers who only check out one other vehicle, and the figure rises to more than half.

Hyundai says the research enforces the trend towards better-informed customers making the most of online car research and buying tools, such as its Click to Buy website.

Several Hyundai models are available through the site, which gives customers a transparent fixed price for the car, as well as full information on monthly payments, CO2 emissions, equipment and fuel economy.

But even though people are viewing fewer cars before making their choice, many will still take someone with them to help look over their potential purchase.

Men are more confident than women, though, with only 40 per cent taking someone along, compared with more than 71 per cent of women. In both cases, it’ll most likely be their partner, with dads coming in at second most popular.

And who has the final say? Sixty-six per cent of men claim they made the final decision on buying a car, compared with 55 per cent of women.

When it comes to top priorities, men and women generally want exactly the same things when it comes to their cars. From the 2,000 drivers surveyed, over 71 per cent said that price was the most important factor in their buying decision.

Reliability was a close second with type of fuel, comfort, make of the car and economy all featuring in the top 10 things that Brits feel are important.

Hyundai Motor UK president and CEO, Tony Whitehorn, said: ‘Clearly today’s car-buyers are better informed than ever, and they’re making very concrete decisions on which car they want before even going to see it.

‘This is a trend that we’ve seen grow in recent years and we want to be ahead of it, which is why we offer the most comprehensive new-car-buying research and online purchasing tool on the market, with Click to Buy.’

MORE: Hyundai Nexo FCEV will have a range of 500 miles