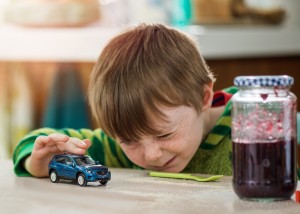 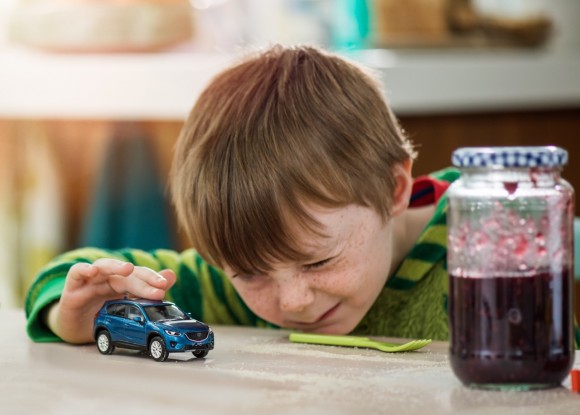 MORE than three-quarters of parents (78 per cent) claim that having kids forced them to buy a new car. And nearly four in ten (37 per cent) say that children go on to influence decisions to buy their next car.

These were the key findings of research carried out for Auto Trader, the UK’s largest digital automotive marketplace, in August, pooling the views of 1,000 parents and children aged between five and 11. The aims were to look at what parents and children looked for in their perfect family car – and to what extent children influenced their parents’ buying decision.

Findings pointed to a number of differences in the success of pester power. More than half of Londoners for example (55 per cent) said they were likely to be influenced by their children, compared with just 24 per cent in the north-east.

When it comes to the sexes, the research suggests dads should probably be the target of lobbying. Thirty-nine per cent of dads said they were open to influence, compared with 33 per cent of mums.

Nathan Coe of Auto Trader said: ‘A substantial amount of research has been done looking at how the decision of the car buyer can be influenced and at what stage in the buying journey.

‘But few have really considered the role that children play or the influence of pester power. If one of the kids doesn’t like the shape or colour of your next car, or it doesn’t come with plug-in for an iPad, then you’d better be prepared for some serious pestering!’

Overall, colour is the most likely area for successful persuasion by children (26 per cent influenced their parents’ choice of colour).

Children are most likely to push for red (28 per cent), followed by blue (21 per cent), black (14 per cent) and pink (13 per cent). Perhaps unsurprisingly, boys tend to favour red cars while girls preferred pink.

However, only two per cent said they’d prefer a white car, despite white being the most popular new car colour, according to SMMT new car sales data.

MORE: Are you the best dealership with under 50 cars?

On SuperUnleaded.com: From BMX to BMW, the tetraplegic drifter