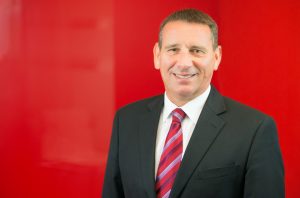 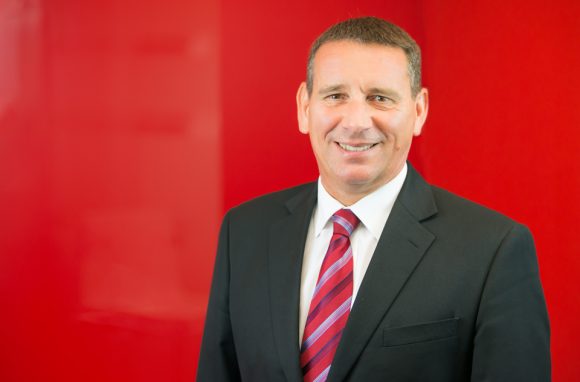 Thirty UK Honda dealerships to disappear over the next three years

HONDA is planning to significantly reduce the size of its car dealership network over the next three years.

The news comes shortly after the closure of the company’s factory in Swindon, Wiltshire, was confirmed.

The manufacturer’s head of car for the UK, Phil Webb, pictured, told Car Dealer Magazine the dealer network cutback would ‘create a sustainable and independently viable business model for the future – both for Honda UK and for our retail network’.

Addressing the issue of profitability in a highly competitive new car market, he said: ‘Currently at 155 dealers and with a one per cent return on sales, the objective over the next three years is to move towards having 125 dealers and to double our return on sales.’

The thinking behind the move also involves the length of time it takes a typical Honda buyer to reach their nearest showroom, Webb explained.

He said: ‘While there are number of elements impacting this decision, such as changing consumer behaviours and the powertrain shift as we move towards 100 per cent electrification, the reality is that the average drive time for a new Honda retail sale is 35-40 minutes.

‘Our network is currently mapped on a 20-minute drive time. Competitor brands with similar market shares have smaller networks, generating the opportunity for a higher return for each site.

‘We have already made changes around our representation model with the introduction of hub, spoke and island. This has enabled significant efficiencies but we need to move this further.

‘So in light of the above, we will be reducing the network to 125 sites over the next three years, ensuring that we are focused on doubling our return on sales for our investors.

‘Honda remains committed to the European and UK market as well as our UK dealer network and our priorities are mutual profitability and the maintenance of excellence when it comes to customer experience.’

In May, Honda confirmed plans to close its Swindon factory in 2021, with the loss of thousands of jobs. Workers at the plant were told that following a ‘meaningful and robust’ consultation, no viable alternative had been found.

The Japanese company has a two per cent share of the UK new car market with sales running at 15 per cent down year-on-year so far in 2019.