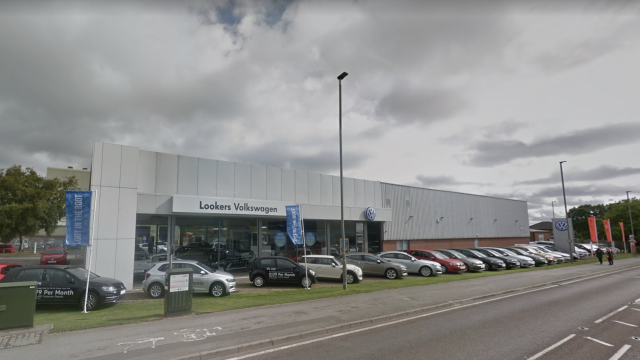 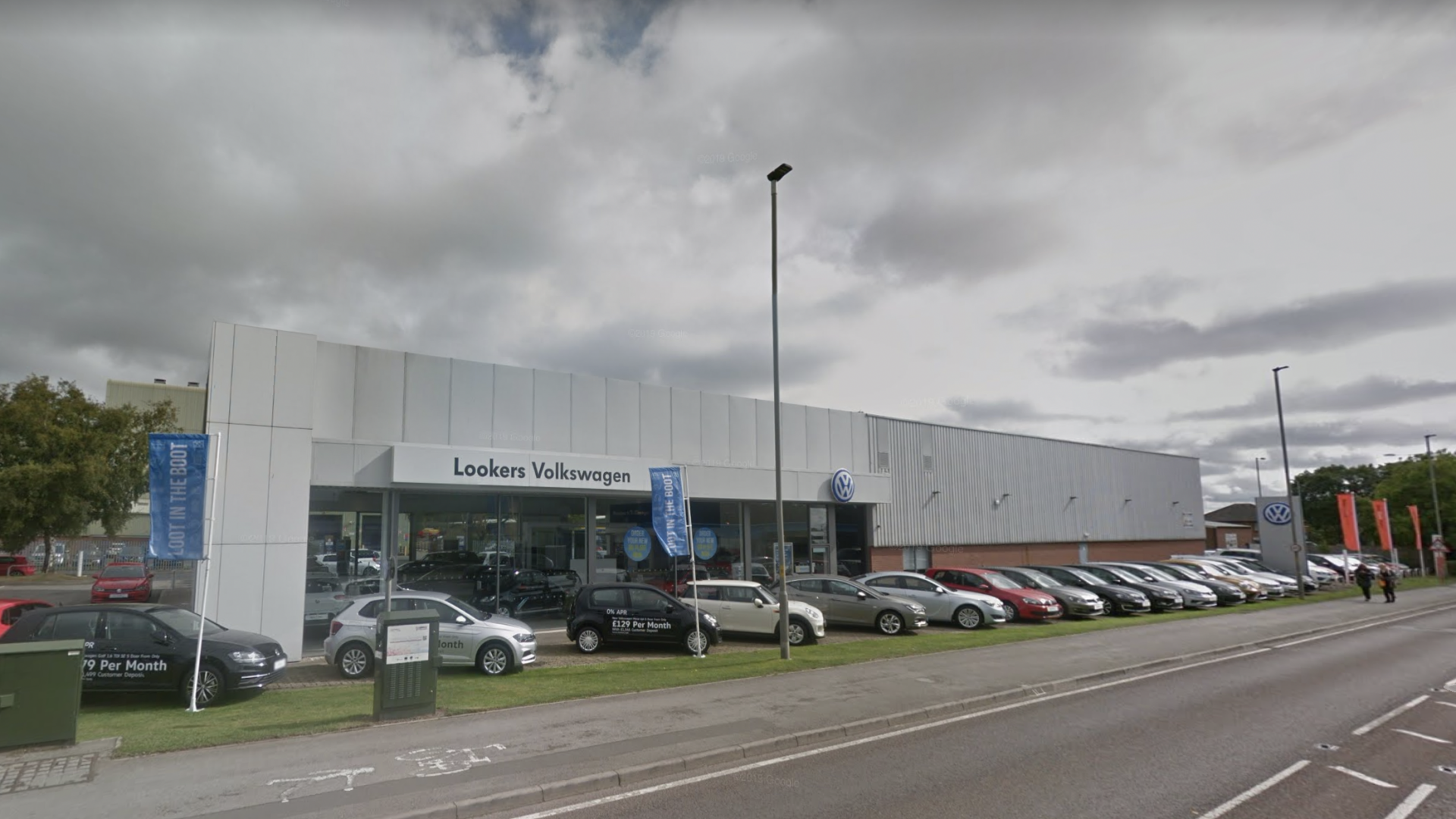 Around £6,000 has been raised for two cancer charities in memory of a much-loved car salesman who passed away a short time before Christmas.

The 52-year-old left behind wife Julie and 15-year-old son Oliver with a fundraising page set up in his honour following his passing.

The page has now raised close to £6,000 (£5,996 at time of writing) with the proceeds going to Melanoma UK and Cancer Research UK.

The figure is almost six times the initial target of £1,000.

Chris, who won his dealership’s salesman of the year award on several occasions, was a much-loved father and co-worker.

In the lead-up to his death, he began writing a diary journal to help his friends and family through the grieving process.

Julie and Oliver are now looking to ensure the ‘big-hearted’ salesman’s legacy lives on by planting a tree at his local golf club in Darlington, Teeside Live reports.

His brother, Richard, is also planning a bike ride to raise even more funds for cancer charities.

Chris’s widow, Julie, has been paying tribute to her late husband, who she described as ‘an exceptional person’.

She said: ‘If any kind of money can help the situation, that’s what he would have wanted.

‘He had loads of friends and so many people attended his funeral. The fundraising page and the funeral are testament to how much he was loved.

‘He always had time for you and he would help anybody. He gave good advice and always had a smile on his face.

‘He was a genuine, nice person. Whoever knew Chris loved him.’

She added: ‘He did say at one point I have had a good 52 years, he didn’t want to die at all, he absolutely loved life. But I remember him saying that and he did have a really good life and he did everything he wanted to do.

‘He was an exceptional person and he will be missed by a lot of people for a long time. The first thing he did when he was diagnosed was make sure me and Oliver would be alright.

‘He always put us first and made sure we were okay. He was always very practical and pragmatic and now I always think, “what would Chris do”.

‘He was so caring and kind. He started writing a journal to help Oliver. I can’t bring myself to read it yet but Oliver says it’s really nice.

‘Oliver has been amazing, for his age. He’s like Chris, he’s such a lovely kid.

Donations can be made in Chris’s memory by clicking here.