Home > Big Mike > To be perfectly Frank… And that wasn’t my only big work mistake! 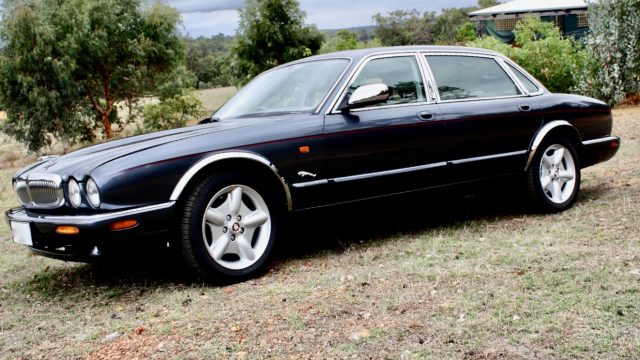 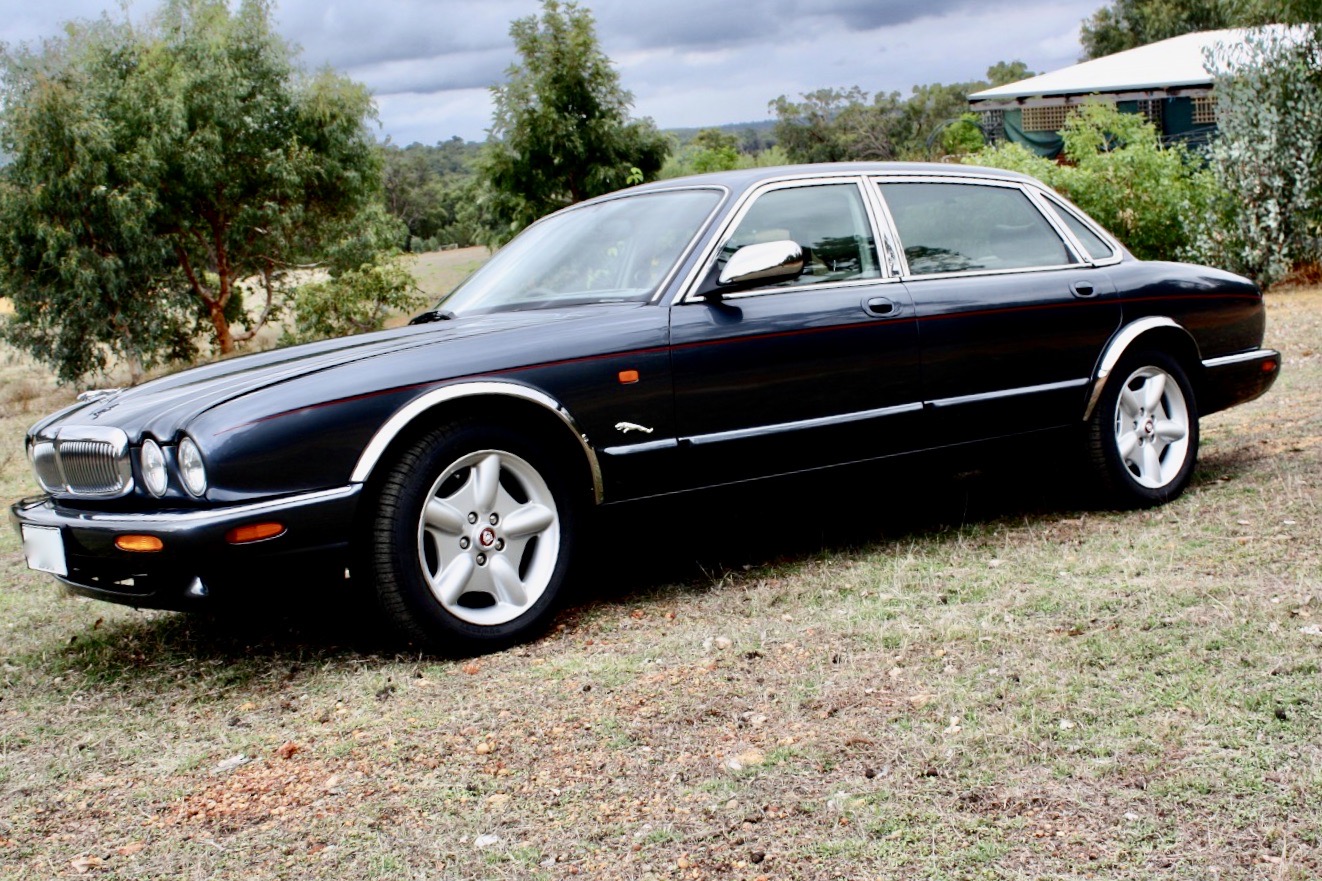 To be perfectly Frank… And that wasn’t my only big work mistake!

Back in the days before our lives were dictated to by mobile phones and touchscreens everywhere we looked, those moments where you wish the ground would open up and swallow you were always pretty analogue experiences

For example, back in my earlier years I worked for a fairly well-known dealer group in the West Midlands, and it was on a training event for one of our brands, at some awful hotel designed specifically with corporate training events in mind (right down to its multiple-choice condom machine), where I made the first of many faux pas that made me realise I was ultimately destined to be my own boss.

That way, nobody would have either the ignominy or responsibility of having to employ me.

A colleague and I had arrived at the training centre fairly early in order to make sure that we could properly prepare for the following day’s manufacturer-hosted product ‘deep dive’.

Sadly, this didn’t involve oxygen tanks and scuba masks, but instead saw tedious grey men in tedious grey suits telling us stuff that we already knew via the medium of overhead projector.

If you don’t know what one of those is, ask somebody over the age of 40, who will invariably have been taught by teachers with blue or green fingers earned as a result of operating one.

Anyway, I digress. At said manufacturer conference, my colleague Stella and I (Stella was a bloke – the nickname came from his fondness for Belgium’s finest fighting juice) decided to spend a bit of time together in the hotel bar preparing for the following day’s presentation.

After all, we were both bright young things, and our ability to instinctively know the difference between a GL and a GLS could well unlock the door to future promotions.

Well, that’s what we each told our franchise managers, whereas in reality we wanted to get there early so we could get truly rat-arsed. 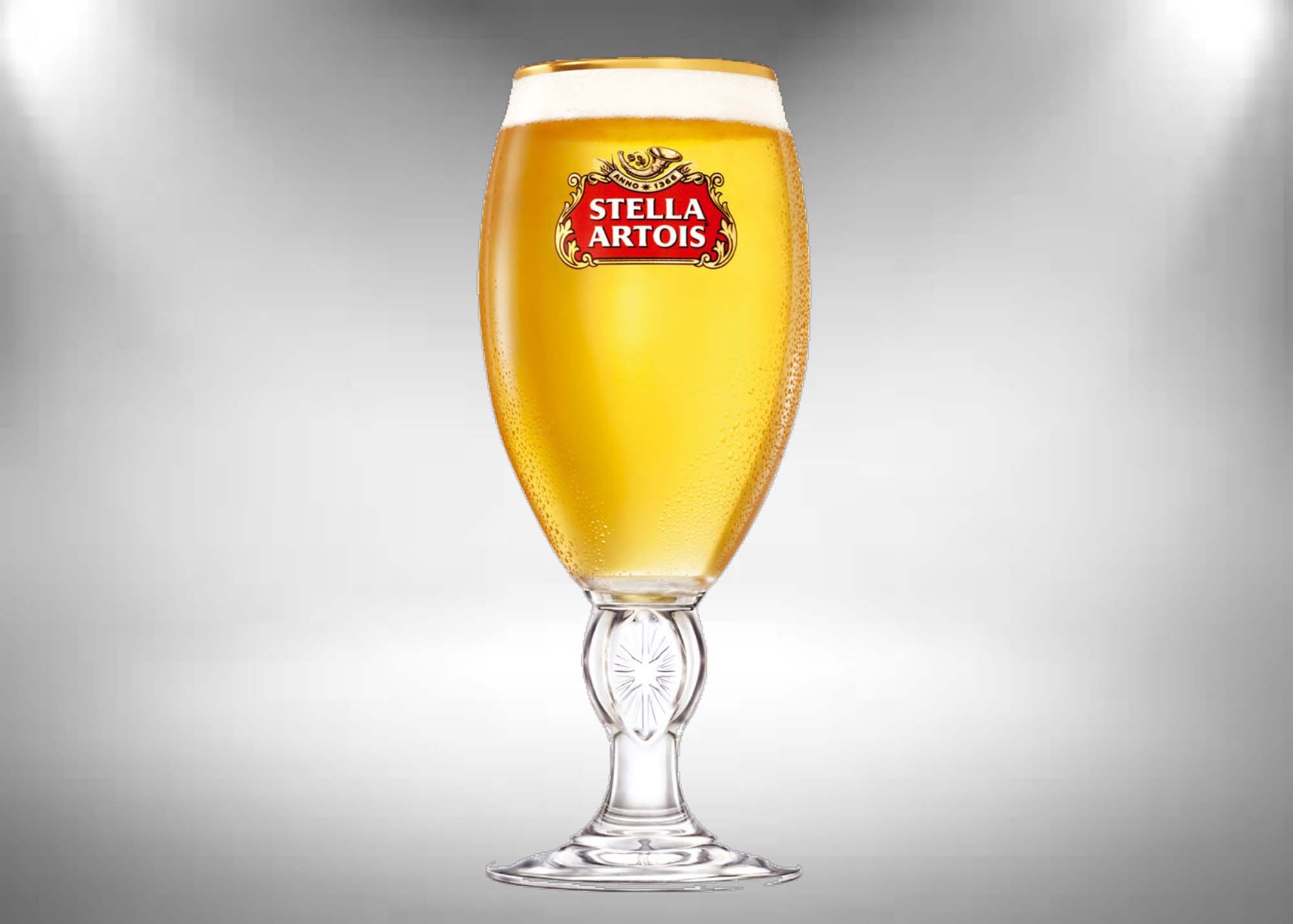 This was all well and good, but I had made a schoolboy error.

In the excitement surrounding the prospect of a company-funded night on the lash, I hadn’t bothered to ask around and find out if anybody else from our dealership was attending the same event.

Imagine my horror then when I stumbled upon our dealer principal while not exactly sober.

He, too, was at the bar of the hotel, and the situation could have been manageable were it not for the fact that we first became aware of each other’s presence while I was doing a fairly convincing impression of him, complete with a sofa cushion stuffed inside my shirt to make myself look fatter – itself, quite an achievement.

The killer moment, though, was my beautifully honed Geordie accent (quite a challenge for a born-and-bred Brummie) and the fact that I struggled up to the bar, left arm draped over Stella’s shoulder, shouting ‘My name is Frank and I’m a right ****.’

Strangely enough, my career with that dealer group didn’t last too much longer afterwards – although it wasn’t my last encounter with Frank.

A few years later, I’d somehow managed to move on from the career-limiting behaviour of my youth and was working in a sales manager’s role at a Fiat main dealership.

That brought me a reasonable amount of success and income right up until the point when I and two other sales managers at different sites became answerable to a new regional franchise manager.

Yes, it was Frank. And it was also the end of my career selling new Fiats, although long-term readers of this column may well recall that I left that particular role in a blaze of glory, having ordered nine identical solid beige base-model Fiat Cromas as new car stock the day before I handed in my notice.

They were still using them as courtesy cars at least two years later, as I found out to my delight when the good lady her indoors took her Uno in for a service. 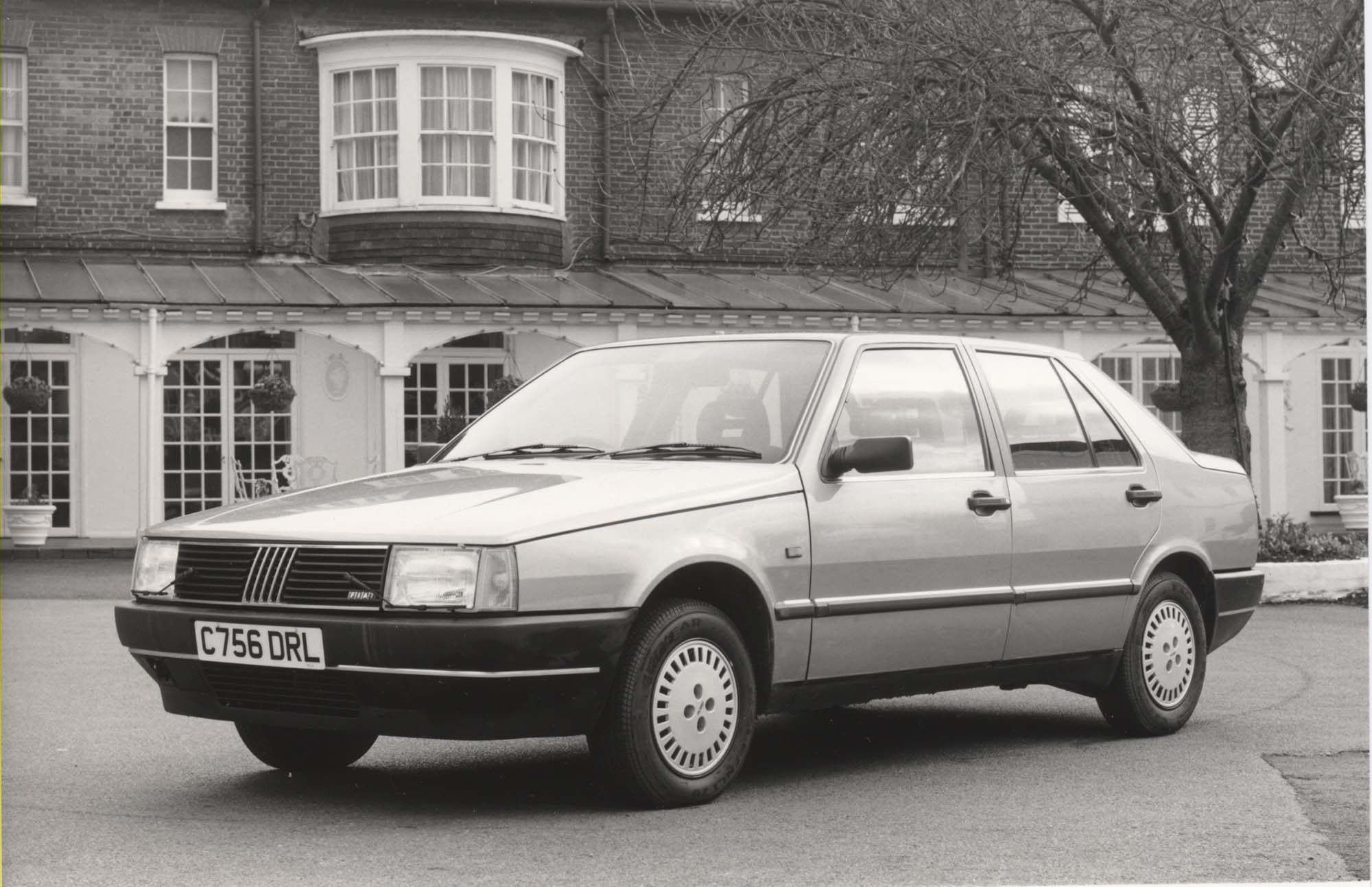 Getting older, though, doesn’t necessarily mean getting any wiser.

And while I may have learnt that swaggering up to the bar in a homemade fat suit pretending to be your boss while he’s sitting in front of you is a fairly damaging move, sometimes all it takes is a slip of a finger to land you in hot water.

This happened to me just last week. For a good seven months I’ve been trying to shift a 2002 Jaguar XJ8, which is at the back of my lot collecting bird poo samples.

I love an old Jag and I normally find them pretty easy to sell, but this one really wasn’t the best.

I’d taken it in part-ex against a really nice one, which I suspect is now sporting the same cringeworthy chrome wheel arch embellishers and oversized, incongruous leaping cat bonnet mascot that adorn this one.

But I had an internet buyer on it and he was really keen. So keen, in fact, that within minutes of calling me to chat about the car he was on his way to Bristol Temple Meads railway station with two grand in cash tucked in his back pocket.

The problem was, I wasn’t there. I’d left the site in the capable hands of my part-time business partner Jason, so I rapidly tapped out a text message telling him what to do.

‘Got a bloke coming for the nasty green Jag,’ I typed.

‘Can you hose off all the bird sh*t and make sure the old knacker’s warmed up enough to not be smoking like my missus when she’s had a couple of gins.

‘I doubt it’ll start so you might need to nick the battery off the Transit but jump it first to see if the old one comes back up.’

And then I pressed send.

Minutes later, my phone buzzed to alert me to a reply.

‘This is the bloke who WAS coming for the ‘‘nasty’’ green Jag,’ it said. ‘I’m getting off the train at the next station and heading back home.’

Class act, as ever. A part of me really hopes it was Frank!

This column appears in issue 164 of Car Dealer, which you can read and download for free here – it’s full of news, views, reviews, interviews and more!