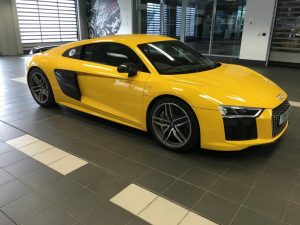 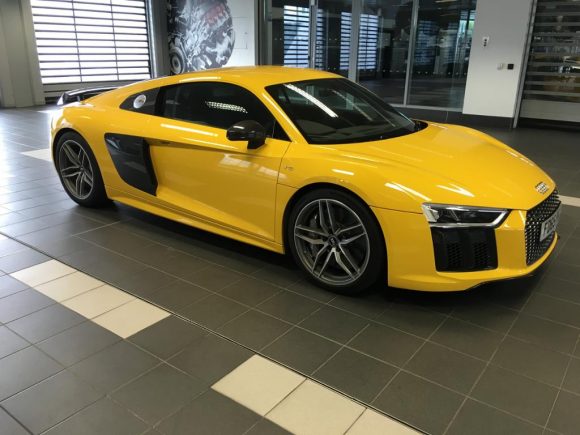 TOOTLE.CO.UK, the online platform which helps dealers source stock directly from private sellers, has just sold its most expensive car to date in a record-breaking month.

The site continues to offer a competitive buying fee structure said to work out less than the average auction fee.

The consumer has no charges whatsoever to pay. During August, the site also sold cars ranging from two luxury Porsche Macans for just under £40,000 all the way down to a Ford KA for £600.

The Audi R8 deal added to a record-breaking month for tootle in August, with the site selling almost £1.3million-worth of cars. This figure means the business is growing at an average rate of 52 per cent month-on-month, with hundreds of new dealers having signed up since the brand’s TV advertising push in July.

COO of tootle, Mike Bishop, said: ‘We are delighted to announce that August was our record-breaking month, as we continue to ramp up momentum ahead of our Series A funding round.

‘Tootle.co.uk’s recent achievements have put the business in a great position to go from strength to strength, with the site continually getting the best price for both consumers and dealers alike.’

On SuperUnleaded.com: Block’s Back With A Taste Of Gymkhana Nine