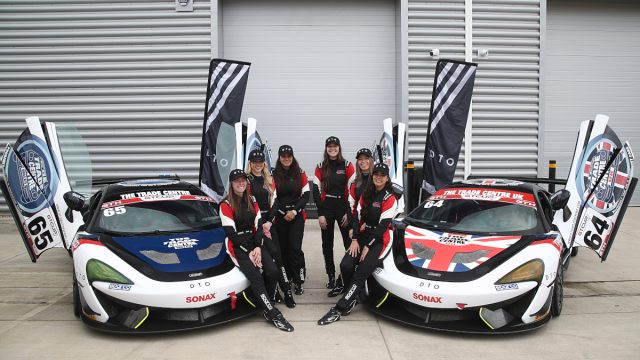 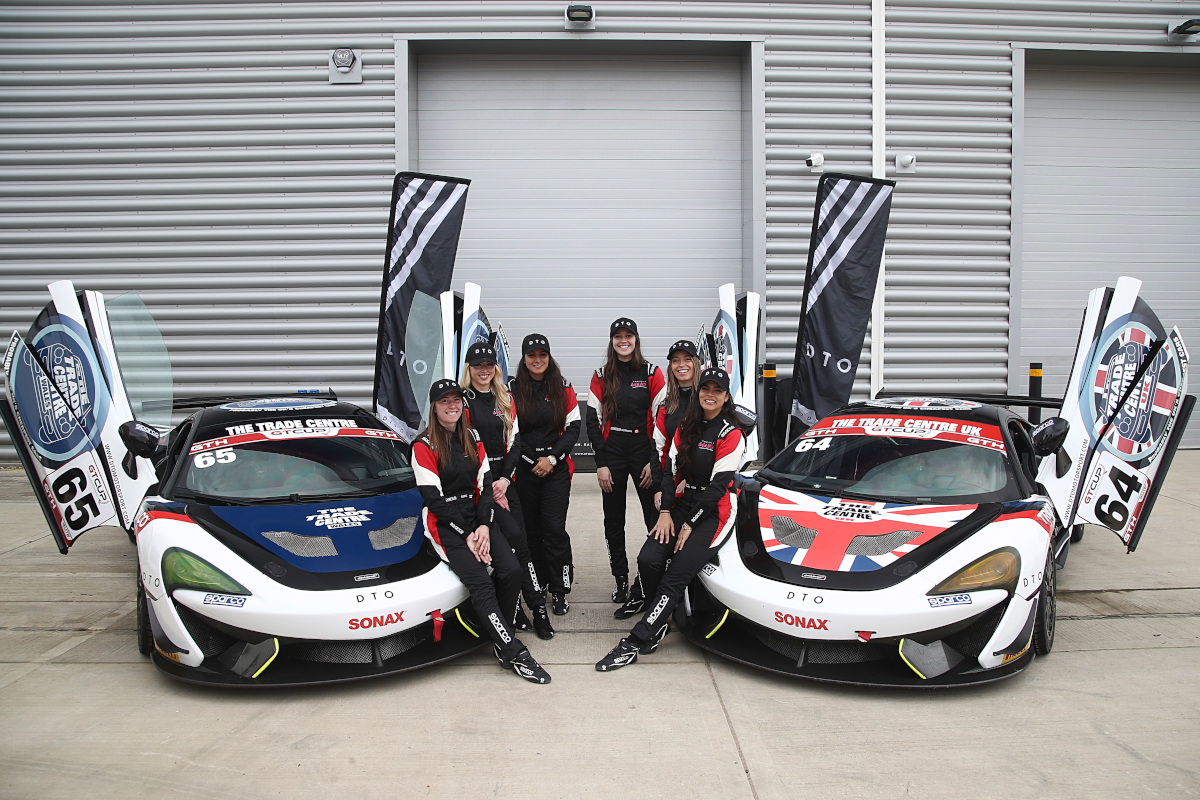 The sponsorship was announced at Silverstone along with the DTO McLaren 570 GT4s the team will be driving this season in Trade Centre Wales and Trade Centre UK colours.

Formula Woman is a competition designed to introduce women to motorsport with little or no experience.

More than 1,000 women entered this year’s competition and the final shoot out took place in Sweden on a frozen lake in March this year.

Andy Coulthurst, chairman of The Trade Centre Group said: ‘Having this opportunity today to meet the team has really brought home just what a wonderful project this is for us to lend our support. 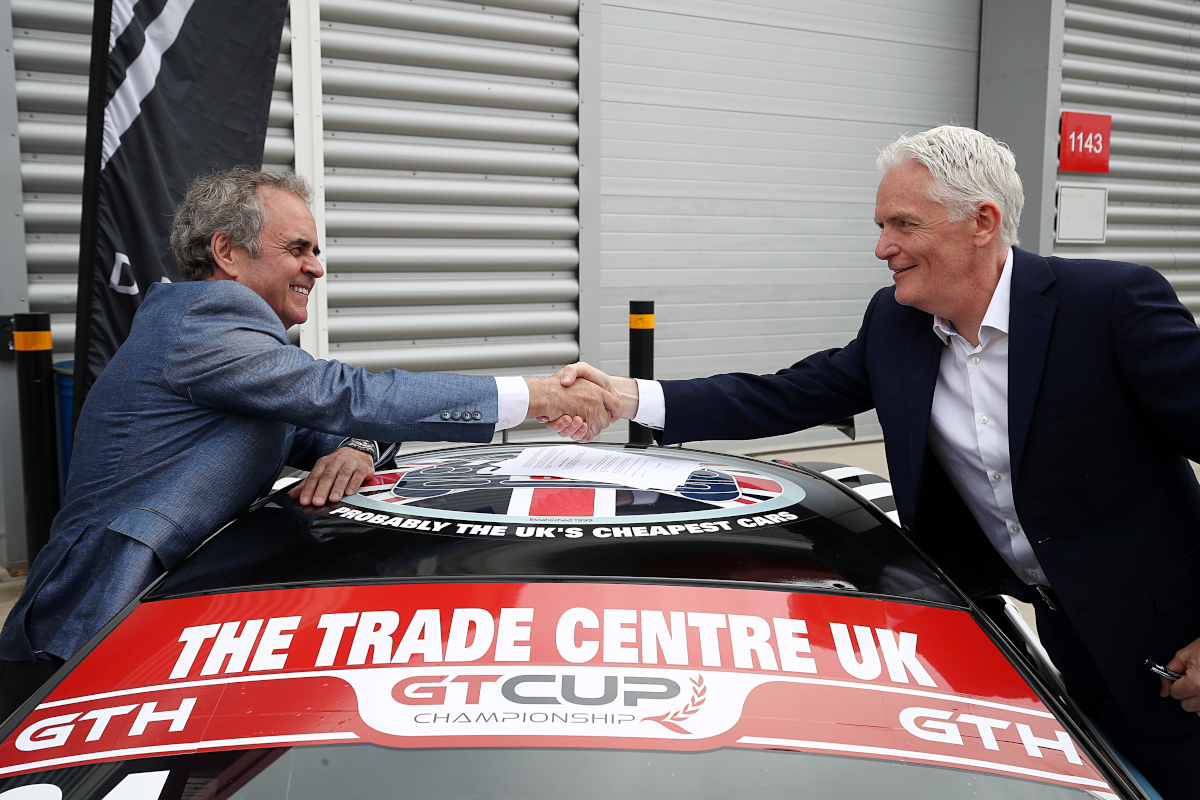 ‘The team from technician to racing driver should be really proud of what they have achieved so far, and we wish them every success as they progress over the season.’

Tim Carr, CEO of The Trade Centre Group, added: ‘We are excited to extend our support of Formula Woman, as the main sponsor for the 2022 GT Cup Team.

‘For The Trade Centre, our sponsorship is focused on providing opportunities for women in a male-dominated sport.

‘I’d like to personally congratulate Erika, Jodie, Anushriya, Sara, Steph and Amy for the grit and determination they’ve already shown to win their places in the Formula Woman
team.

‘Everyone at The Trade Centre will be following the team’s GT Cup success with interest as racing commences at Snetterton in June.’