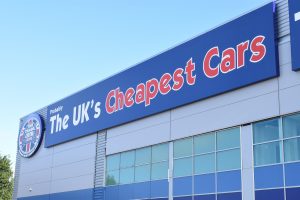 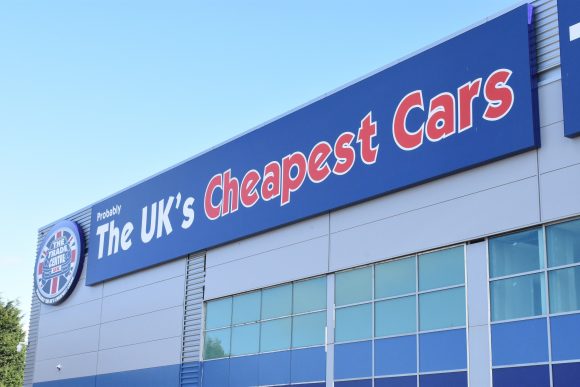 It shifted 605 alone last Monday (April 12) and chief executive Tim Carr predicted at the time that its sales record would be smashed by the end of the week.

Record levels of leads at the five sites were also being managed and marketing continuing across TV, radio, digital and outdoors, making the uplift likely to continue.

The group’s sixth store is poised to open in Rotherham on May 7, with more than 100 new staff being inducted this week.

It will have more than 1,200 cars on site, offering what the group says will be the largest choice of used cars across Yorkshire.

Meanwhile, two more Trade Centre UK outlets will be opening in Nottingham and Liverpool in 2022.

Chief operating officer Andy Wildy said: ‘It has been a fantastic start to what I am sure will be a sustained period of peak trading.

‘We prepared for it and invested for it, with over £1m of marketing to support the opening half-month.

‘The remainder of 2021 will be incredibly buoyant as car shoppers treat themselves after a difficult year.’

Although a third of its buyers have taken the online route, the group regards click-and-deliver as a fad and said it didn’t intend following the trend.

Wildy commented: ‘Whilst there is no doubt that a very small market will remain for the ‘‘fad’’ of click-and-deliver retail, the lockdown novelty of that model has now passed and car shoppers are able once again to touch, feel and drive the tens of thousands of cars on display at retailers on their doorsteps.

‘Our customers would never dream of having their car delivered like a parcel, regardless of the returns policy. They rightly demand personal service, reflecting the investment that they are making.’

Pictured is the group’s Wednesbury site