Home > News > Tragedy in US: Car salesman killed as Corvette crashes into tree 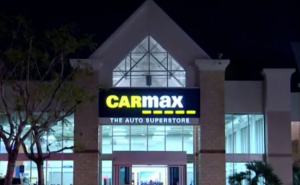 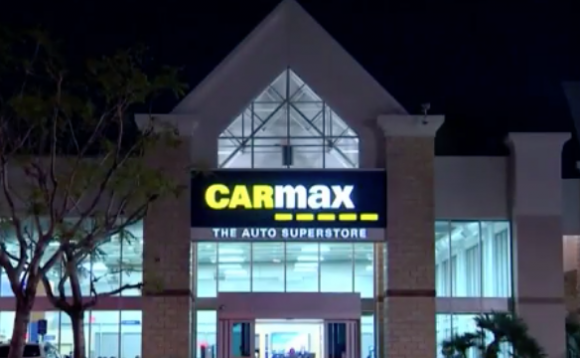 Tragedy in US: Car salesman killed as Corvette crashes into tree

A TEST drive in California ended in tragedy this week when a Corvette being put through its paces crashed into a tree, killing a dealership salesman.

Sales executive Warren Smale, aged 43, died when the car, being driven by customer Alex Demetro, left the road and crashed on Tuesday, ripping the bark off the tree on impact.

Demetro, 28, was arrested at the scene and has been charged with vehicular manslaughter and driving under the influence of drugs. Smale died of his injuries in a nearby hospital.

Witnesses to the accident said the car appeared to be travelling at up to 70mph when it crashed.

One onlooker told the KTLA TV station: ‘It kind of made me realise life is very fragile. That guy had no idea today would be his last day when he showed up for work.’

A spokesman for the dealership Smale worked for, CarMax, of Ontario, said: ‘Today is an incredibly sad day for the CarMax family. Our hearts and prayers go out to our associate’s family.’

Demetro was remanded in custody and was due to appear in court today.

MORE: Volvo becomes the first carmaker to launch a car without a key

MORE: Why haggling is becoming a thing of the past