Home > News > Used VWs as popular as ever in wake of emissions scandal, finds Auto Trader 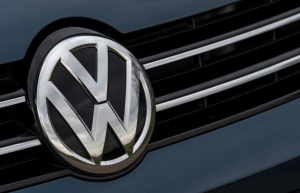 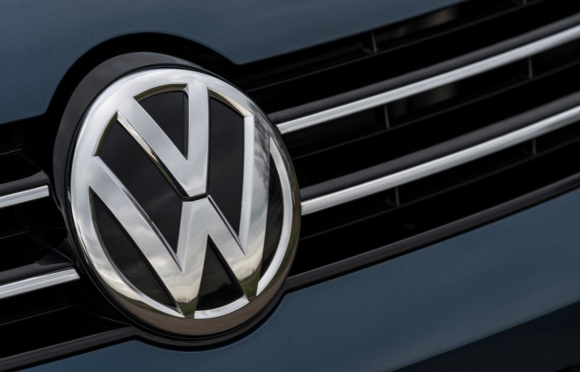 Used VWs as popular as ever in wake of emissions scandal, finds Auto Trader

Consumer appetite for the affected make and models didn’t wane either, as online classified advert views on Auto Trader showed stable results across the board for the last six months.

Auto Trader says in its February 2016 Market Report: ‘Only time will reveal the full extent of the crisis for VW and its brands, but one thing we can be sure of is that when it comes to their next car, price, running costs and overall reliability are the most important factors for car buyers – and it seems to be these major strengths that have seen VW unmoved in its desirability for used car buyers.

Moving on to the issue of emissions levels in a more general way, the report continues: ‘Environmental factors are slightly different when considered at a regional level; with a considerable 19 per cent of recent car buyers in London claiming when purchasing their car, they did think about reducing their carbon footprint.

‘The survey response on environmental car buying in the capital is even more significant when compared with the South East (three per cent), Wales (three per cent) and East Anglia (0 per cent).’

MORE: Choose wisely and a supercar could be a good investment