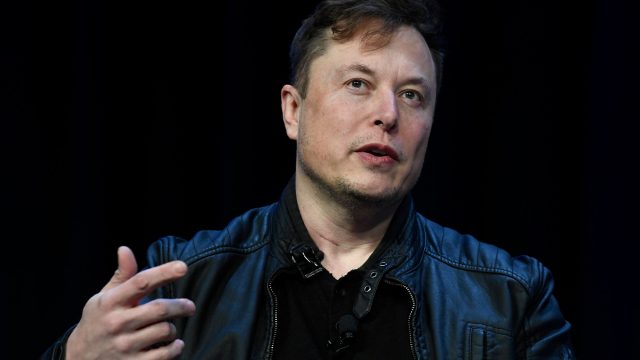 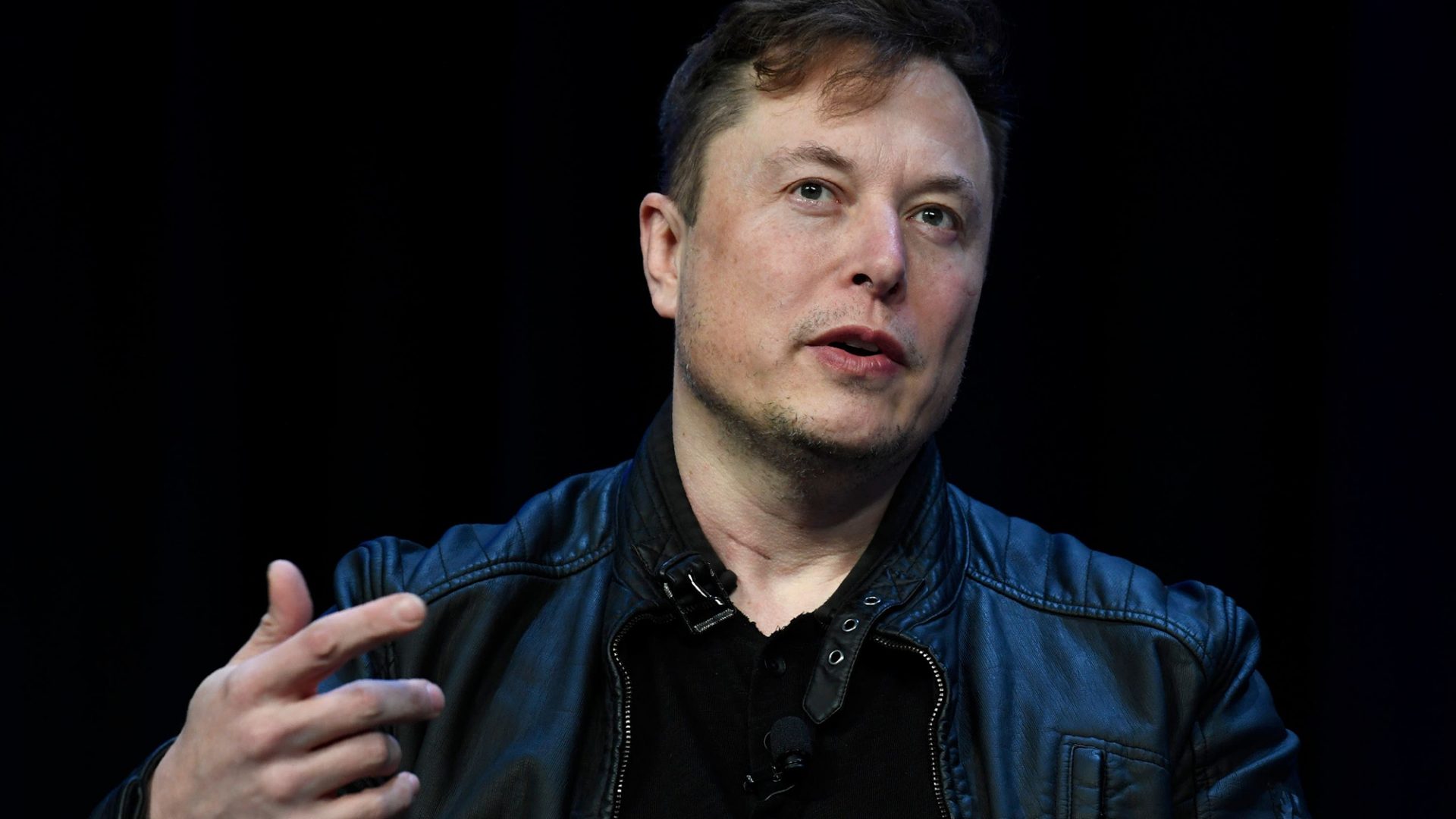 Twitter ‘is holding talks with Elon Musk to buy platform’

Tesla CEO Elon Musk and Twitter’s board negotiated into early today (Apr 25) over his bid to buy the social media platform, according to the New York Times.

Musk claims to have lined up billions in financing to buy Twitter, which has put pressure on the company’s board to negotiate a deal.

Citing unidentified people with knowledge of the situation, the publication said both sides were discussing details, including a timeline and fees if an agreement was signed but fell apart.

According to the sources, the situation is fluid and fast-moving.

Twitter adopted an anti-takeover measure known as a ‘poison pill’ that could make any takeover attempt prohibitively expensive.

However, in the latest twist to the saga, the board decided to negotiate after Musk updated his proposal to show he had secured financing, according to The Wall Street Journal, which was the first to report that negotiations were under way.

Last week, though, he said in documents filed with US securities regulators that the money would come from Morgan Stanley and other banks, with some of it secured by his huge stake in the electric car maker.

Musk says he wants to buy Twitter because he doesn’t feel it’s living up to its potential as a platform for free speech.

In recent weeks, he has voiced a number of proposed changes, from relaxing its content restrictions – such as the rules that suspended former President Donald Trump’s account – to ridding it of problems with fake and automated accounts.

However, much of his money is tied up in Tesla stock – he owns about 17 per cent of the company, according to FactSet, which is valued at more than $1trn (£778.5bn) – and SpaceX, which is his privately held space company.

It isn’t clear exactly how much cash he has.