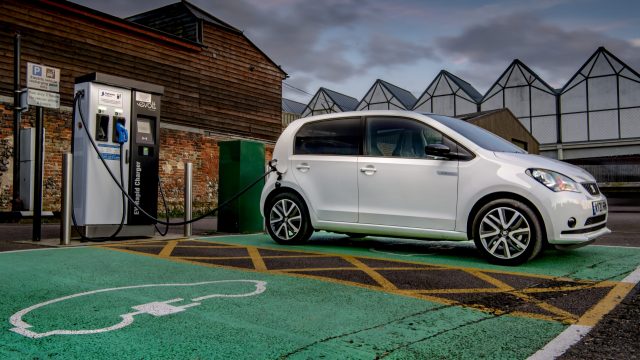 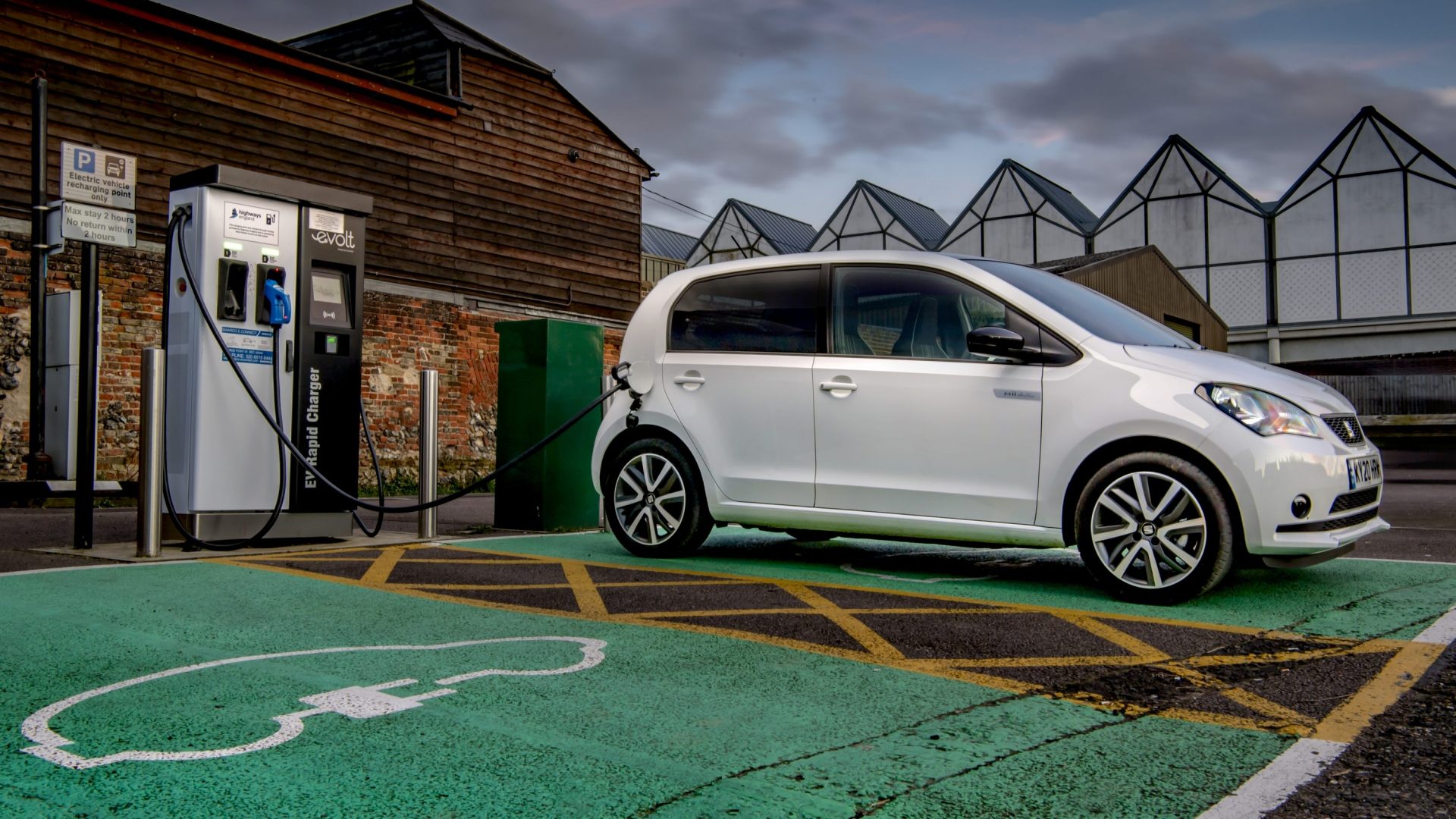 Electric car sales in the UK could slow within the next few years due to a worldwide deficit in the lithium needed for car batteries, experts have said.

Recently carmakers including General Motors and Stellantis have ploughed money into electrification plans.

GM has pledged 30bn dollars (£21.6bn) while Stellantis has earmarked 35bn dollars (£25.2bn) in investments in the next four years.

But core to this strategy is the need to secure a long-term supply of raw materials including lithium.

With the typical lithium mine producing 30,000 tonnes per year of the chemical, this means the market needs approximately four new mines per year to maintain pace with demand.

But experts point out it takes five to seven years to discover, develop and put a lithium mine into production.

He added: ‘On top of sales, UK auto manufacturers risk being left behind by their Chinese, US, German, and Japanese auto peers who are in a race to ensure they have their electric supply chain in place for the rest of the decade.’

The UK is one of the fastest growing EV markets in Europe with plug-in vehicles accounting for 11 per cent of the UK market.

According to the Society of Motor Manufacturers and Traders, battery electric vehicle sales have risen 186 per cent to 108,000 vehicles.

But there have been concerns raised in parliament that the UK’s charging infrastructure needs significant upgrades, especially for households with no off-street parking.

Last week, the Transport Committee of MPs also said charging must be fair, with public charge points significantly more expensive than tariffs for charging at home.