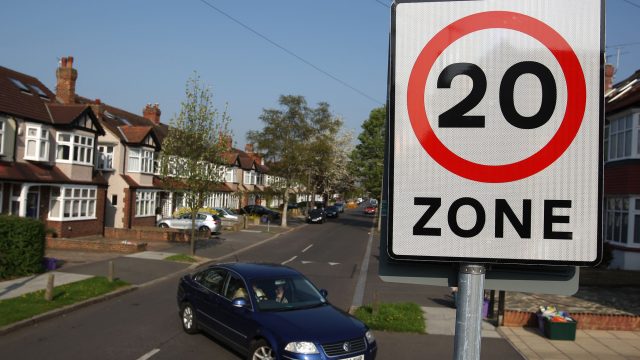 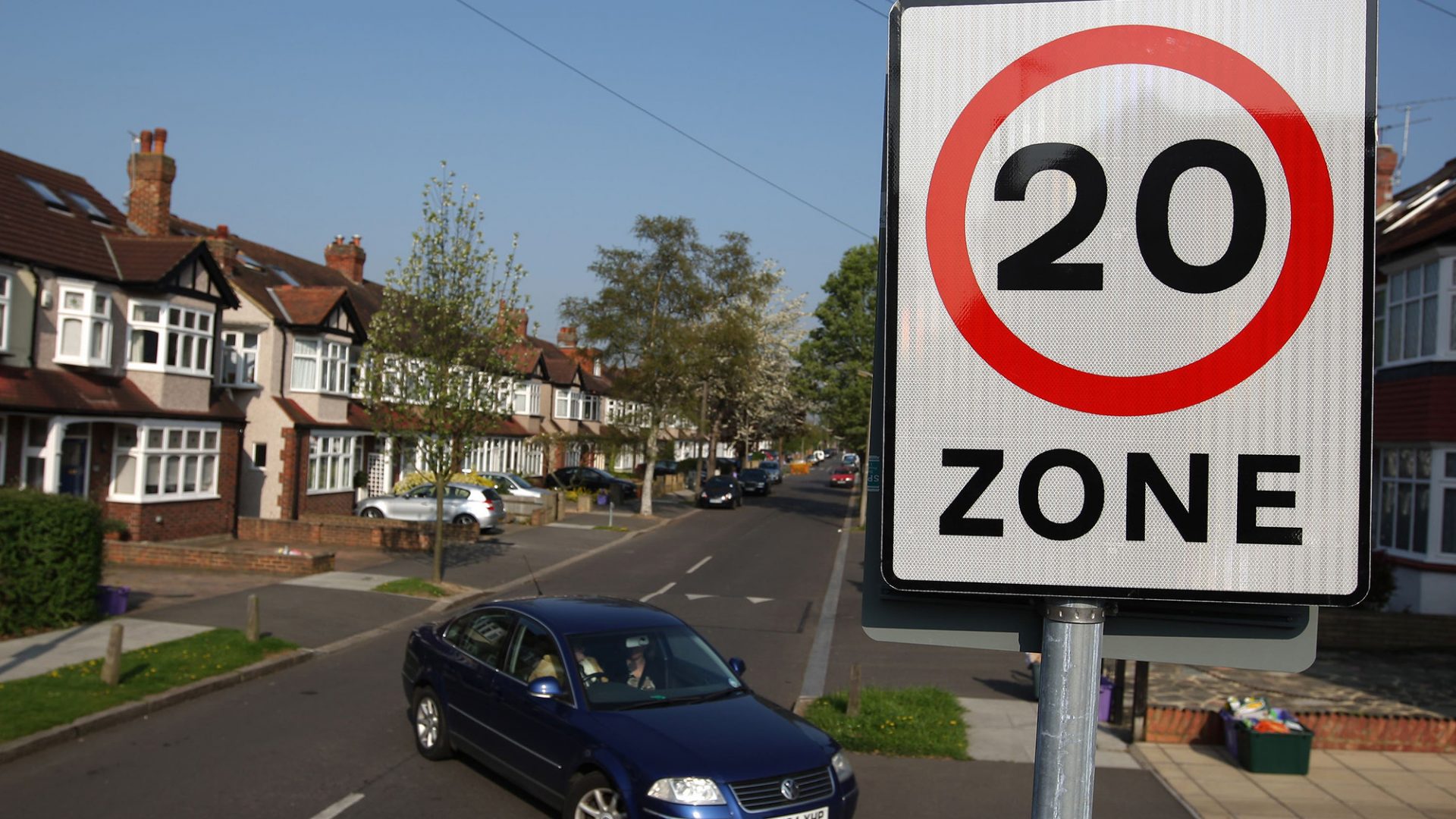 Brexit opportunities minister Jacob Rees-Mogg has hit out at a suggestion that speed limiters should be fitted to British cars.

He criticised the proposal, first reported in the Daily Telegraph, that limiters could be fitted to new cars under government plans to fall in line with a Brussels ruling.

In its report, the Telegraph said ministers were set to announce a consultation on various vehicle safety measures that could potentially reduce engine power or set off alarms if drivers exceeded the speed limit.

But Rees-Mogg said the UK should stop comparing itself with the EU when it comes to setting regulations.

Giving evidence to the Commons European scrutiny committee yesterday (Apr 20), he said: ‘I see we are thinking – and I’d better be careful, because this may be government policy, so I don’t want to upset collective responsibility too much – of putting speed limiters on people’s cars because the EU is doing it.

‘Because the EU is doing it is no argument for doing anything any more, and we want to get away from this mentality of “Are we diverging or are we not diverging?”

‘These are separate regulatory regimes.’

He added that the UK didn’t always want to be looking over its shoulders saying ‘The EU is doing this, so perhaps we should do it too.’

Asked if the speed-limiter idea was part of the government’s thinking, he replied: ‘It is not a policy that has received collective agreement.

‘You can read between the lines my views on this from what I said earlier.’

Asked about the speed limiter reports when they emerged last week, the Department for Transport dismissed suggestions that it was planning to introduce them.