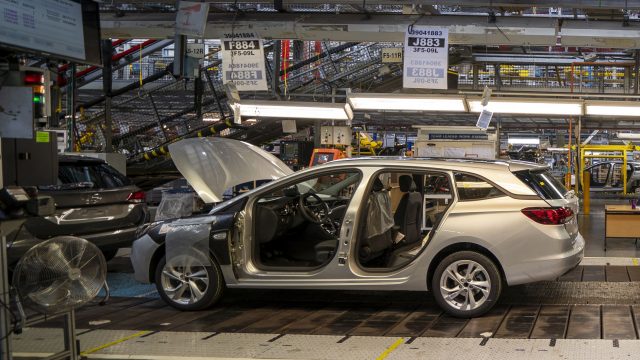 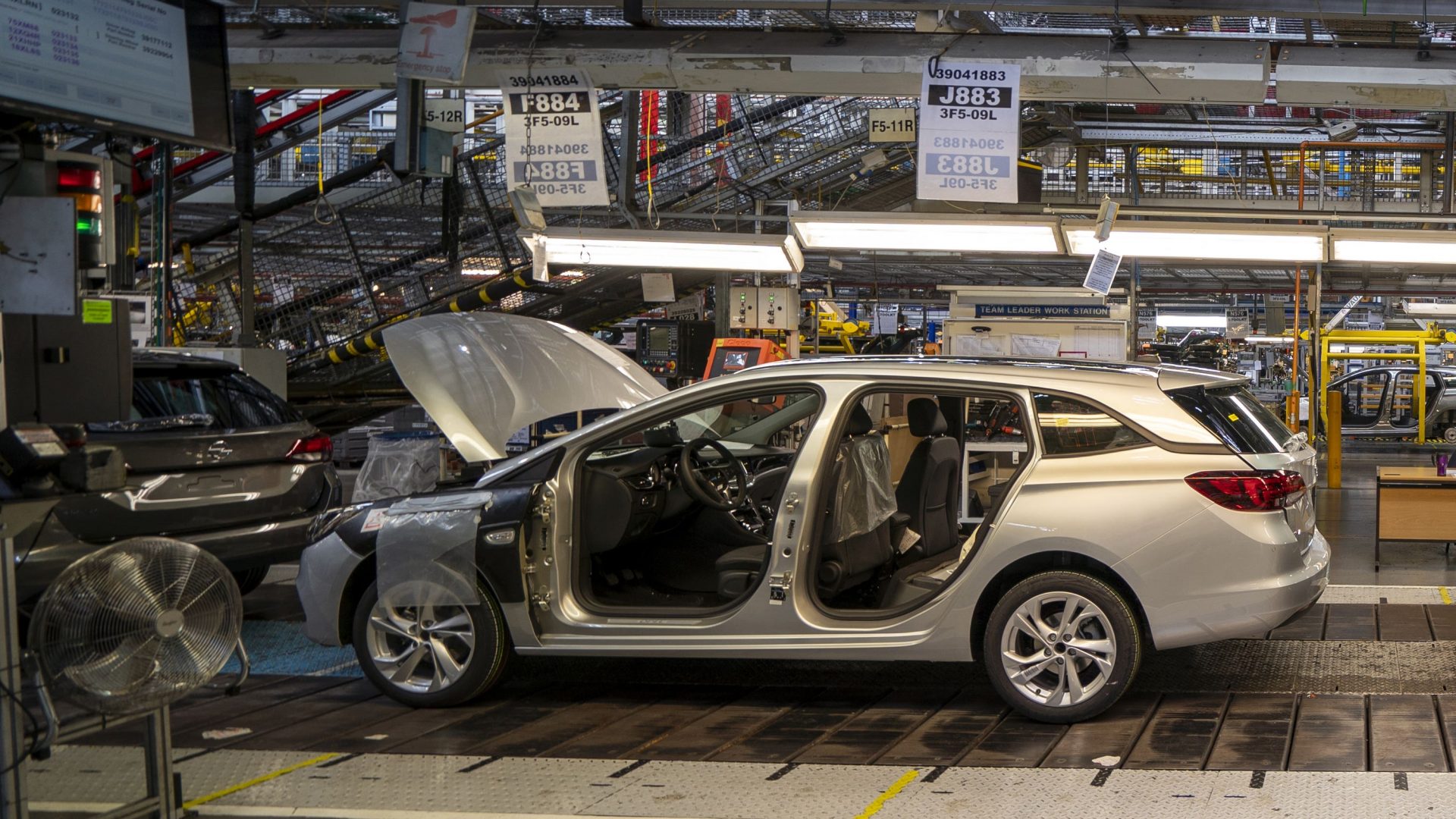 UK manufacturing is doing worse than at any point for the last 13 months, an influential survey has found.

After hitting a three-month high in February, the S&P Global/CIPS UK Manufacturing PMI survey scored 55.2 last month, revealing how badly exports numbers are suffering and how the war in Ukraine is making buyers more cautious.

It still means the sector is growing, but is significantly below the 58-point score seen in March.

Anything above 50 is considered growth in a PMI survey, which asks businesses around the country how they are performing.

The survey is representative of the UK’s entire manufacturing industry and it comes just a week after new figures showed car manufacturing had fallen by over 41 per cent in February.

Manufacturers across the board were hit on several fronts, the survey found. Output decreased, as did orders, and growth slowed in consumer and investment goods.

The number of new export orders dropped for the sixth time in second months, in part due to Brexit-linked problems.

‘The slowdown in consumer goods output was especially marked.’

He said that cost rises also show no sign of abating and are in fact ‘re-accelerating’.

Duncan Brock, group director at the Chartered Institute of Procurement & Supply, said: ‘While new order expansion continued in March largely driven by the domestic market, clients hesitated to commit due to strong rises in prices and potentially further disruption to supplies.

‘Pipelines of work from overseas also took a hit and fell for the sixth time in just over half a year as Brexit customs added to the impacts on UK supply chains.