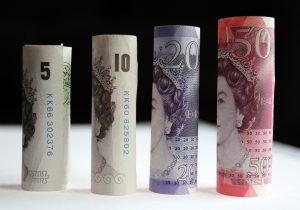 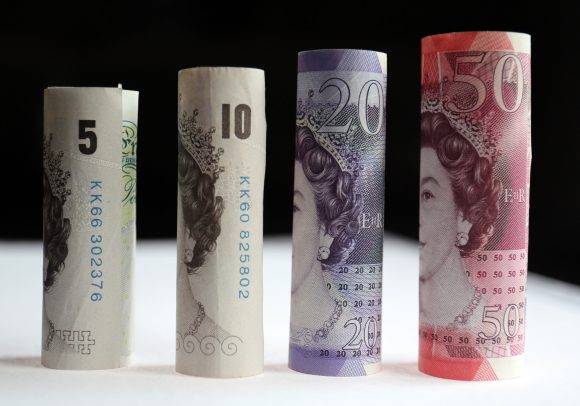 GDP could fall by 13 per cent this year as the possibility of a second spike in coronavirus cases leads to further economic ‘uncertainty’, a financial expert has warned.

Richard Hughes, who is the Office for Budget Responsibility’s (OBR) prospective new chair, said the decline would be ‘twice as big’ as the initial impact of the 2008 financial crisis.

Speaking to the Treasury Select Committee on Monday, he outlined the ‘exceptional economic shock’ the UK had suffered during the pandemic.

Back in May, the OBR – Britain’s fiscal watchdog – predicted the GDP for the year would fall by 12.8 per cent – assuming a recovery in the second half of the year.

A resurgence in the transmission of Covid-19 and future lockdowns would act as a ‘drag on the (economic) output’, while a vaccine could result in a ‘very rapid recovery of economic activity’, Hughes said.

Hughes also said the UK’s GDP had declined ‘sharply’ earlier this year, with falls in output and employment.

‘Output fell by, we think, around 25 per cent in one month in April, that’s five times faster than any one month fall in output that we saw in the 2008 financial crisis,’ he said.