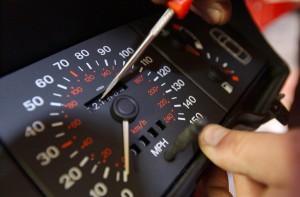 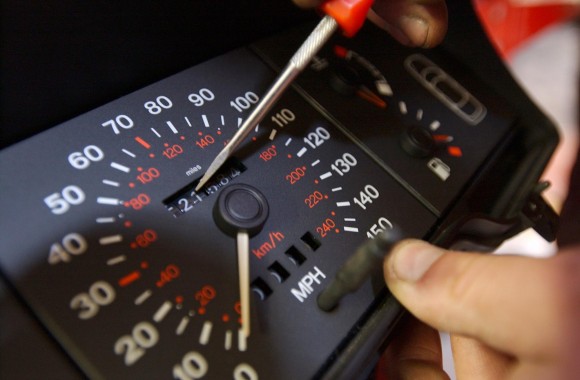 Used car buyers demand proof of mileage from dealers, according to survey

MORE than one-in-five used car buyers request proof of validated mileage from dealers, according to HPI.

The survey, which quizzed 208 dealers, found that while one-in-three (29 per cent) of used car buyers are estimated to be unaware of the risks of ‘clocking’, more and more customers are beginning to ask dealers for proof that they have validated the vehicle’s mileage.

However, despite growing consumer awareness of the dangers of clocking, only 10 per cent of dealers surveyed said they actively declare that they have conducted a mileage check on a vehicle, vitally weakening their sales proposition.

More than 52 per cent of dealers said that consumers who enter their showrooms do know about clocking, but the level of concern varies significantly.

Neil Hodson, deputy managing director for CAP HPI, said: ‘Although the number of National Mileage Register (NMR) checks and investigations has grown by up to 34 per cent in the last five years, in line with the used car market, dealers fail to recognise how these checks can aid their sales teams.

‘Not only should dealers make conducting mileage investigations an integral part of their business process, to protect their reputation and their customers, they need to actively promote the fact to their customers that these checks have been done. Our survey confirms that consumers are seeking peace of mind against clocking, yet dealers are choosing to overlook this.

‘Proof of a mileage check should be a key part of a dealer’s sales strategy, promoting the quality of their stock, as well as highlighting the dangers of clocking for their customers.’

MORE: Newcastle car dealer in hot water because of his height

On SuperUnleaded.com: Matt LeBlanc Is The New Top Gear Presenter…