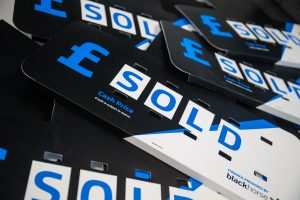 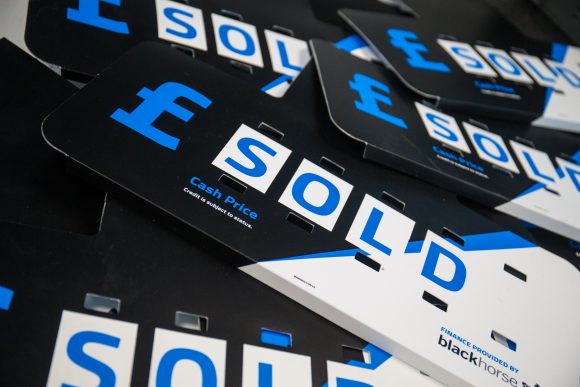 Used car dealers in Northern Ireland are to be given a helping hand over VAT payments following Brexit.

The Northern Ireland Protocol has meant that dealers there weren’t able to use the VAT margin scheme on vehicles they bought in England, Scotland or Wales to resell.

As such, they had to pay VAT in full on those sales, rather than just on the profit they made.

That meant the possibility of higher prices for customers or increased costs for businesses, which risked undermining Northern Ireland’s automotive trade.

Now though, the government is to introduce the Second-Hand Motor Vehicle Export Refund Scheme.

Eligible businesses that buy used vehicles from Great Britain for resale in Northern Ireland may be able to claim a refund equal to VAT on the price they pay.

‘This will put businesses in a similar financial position as if they had continued access to the VAT margin scheme for these second-hand vehicles,’ said the government in its published policy paper.

It added that this meant Northern Ireland dealers will be the same financial position as those using the VAT margin scheme elsewhere in the UK.

Legislation outlining the scheme’s details will be introduced in 2022. It will then allow an export refund for vehicles bought for resale from Great Britain.