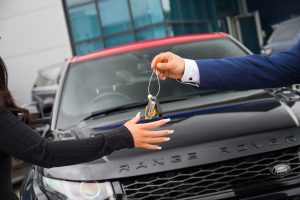 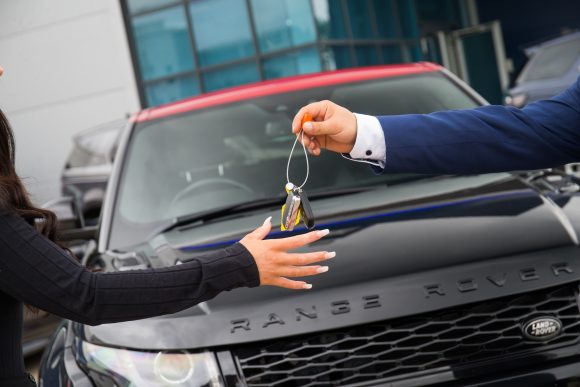 Research carried out by Auto Trader found that most retailers are almost back to normal as the motor trade readies itself for reopening next month.

Retailers are currently trading at around 90 per cent of normal levels – up from 80 per cent in February and 60-70 per cent in January, said Auto Trader.

The firm said this is reflected on its platform, which during the first week of March saw a step-up in audience performance with 15.5m cross platform visits: an increase of five per cent week-on-week.

Auto Trader says it’s now more accurate to compare the current performance against 2019 given the emerging impact of Covid-19 this time last year. Accordingly, visits during the first week were up 24 per cent on the same period two years ago.

Advert views also increased – up 21 per cent on 2019 – resulting in a circa 108 per cent increase in the number of leads being sent to dealers, when compared with the first week of March 2019.

Auto Trader also carried out an onsite survey in February which revealed that consumers’ confidence in being able to afford their next car was at its highest level since Auto Trader began tracking it in January 2020.

Some 48 per cent of those surveyed said they were more confident than they were a year ago, up from 45 per cent in January 2021.

Test drives not a barrier to sales

It found when customers were offered a 14-day money back guarantee, nearly two thirds (65 per cent) of then would commit to a purchase without a test drive.

This is despite 68 per cent of the 2,700-plus consumers surveyed saying they would not consider buying a car without a test drive.

Nearly a third (31 per cent) said they would consider it, which in itself represents a sizeable potential audience.

The research also highlighted what else would make a consumer more comfortable buying without a test drive, with 64 percent selecting warranties offered by the dealer, 59 per cent stating clear images of any imperfections, and 49 per cent saying workshop inspection reports.

Auto Trader’s chief executive officer, Nathan Coe, said: ‘It’s very encouraging to see the market is approaching typical trading volumes, which is testament to the speed at which retailers have adapted to digital retailing.

‘Automotive retailing is very much open for business as retailers continue to report strong performance despite the restrictions.

‘This continued acceleration in both sales volumes and consumer demand, points to a strong period of retail growth once forecourts are able to fully open.’

Coe added: ‘What’s vital is that retailers don’t wait until April 12 to seize the opportunity to convert searches into sales.

‘Unless retailers have their stock and their brands promoted across their digital channels, not only will they miss out on those who are in market to buy today, but also the 59 per cent of those we know are researching in March to buy in April.’