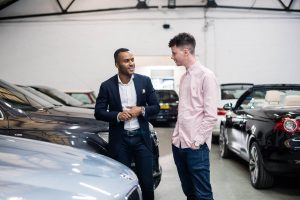 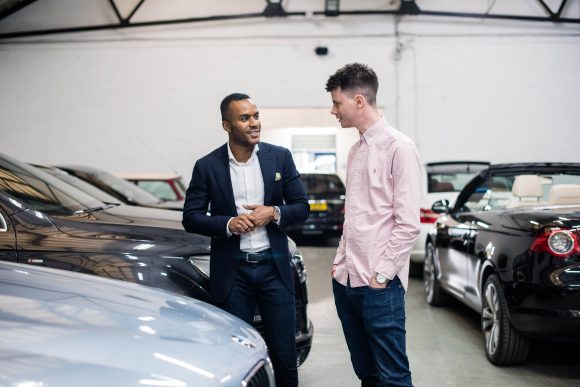 James Dower, senior editor Black Book at cap hpi, said: ‘2016 saw relative stability in values when compared to the average movements over the last 12 years, with only January and February showing greater downward pressure. The relative stability looks to continue into the beginning of the year.’

The company reports there are some complexities within the sectors, with the visibility and availability of certain models having led to some more significant reductions, alongside some others with far stronger sales results.

The city car segment saw a far more stable performance than had been seen at the same point last year. January 2017 sees a downward movement overall of 1.9 per cent versus the 2.8 per cent it saw in the same month in 2016.

Dower added: ‘Much of this is down to the reduction in pre-registration activity within the city car sector for most models and overall stock has been far more in line with demand than we have historically observed.’

Electric vehicles saw greater stability with an average reduction of only 0.6 per cent. Nissan Leaf is the standout performer with values increasing by 2.7 per cent at one year 10,000 miles and 1.9 per cent at three years 60,000 miles.

Dower concluded: ‘Retail demand is likely to increase through January and stock will begin to find its flow through the wholesale arena as dealers look to replace sold units and build a more balanced stock profile. An eye must be kept on condition and cap hpi are looking to broaden the gap between the clean, average and below values to reflect buyer behaviour and appetite, based on evidence in the market.’

On SuperUnleaded.com: Gymkhana Videos Just Got A Whole Lot Cooler