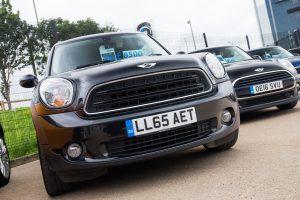 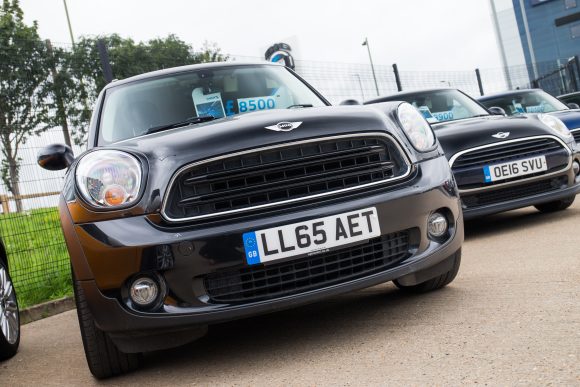 Used car market in 2020 fell 14.9 per cent as dealers grappled with lockdowns

The used car market fell 14.9 per cent in 2020 according to the latest figures released by the Society of Motor Manufacturers and Traders (SMMT).

Used transactions were strong during a significant proportion of the year, however. October 2020 saw a 3.7 per cent rise and ranked as the fourth consecutive month of growth.

Throughout the summer, dealers frequently told Car Dealer used cars sales effectively propped up their businesses amid declining new car sales, and getting hold of good quality stock was an issue.

Lockdowns and tougher restrictions came into play in Q4, though, and made the purchasing of cars particularly tricky and pushed transactions down.

Towards the end of 2020, buyers bought fewer cars with November and December recording falls of 18.3 per cent and 4.2 per cent respectively.

Alternatively fuelled vehicles (AFVs) bucked the trend, however, with 144,225 units sold during the year, an increase of 5.2 per cent, with their market share rising to 2.1 per cent.

Mike Hawes, SMMT chief executive, said: ‘These figures are yet more evidence of the significant damage coronavirus has caused the automotive sector.

‘Market growth at the start of the year was welcome but quickly stifled by the first lockdown as showrooms closed across the country, a picture that was repeated with the subsequent lockdowns in November and, indeed, into 2021.’

The figures come after the SMMT chief called for car showrooms to be allowed to reopen as soon as restrictions are eased, citing the measures dealers have made to make them Covid-secure.

Hawes said: ‘This will not only help the used market recover, supporting jobs and livelihoods and providing individuals with the personal mobility they need at a time when guidance is against using public or shared transport, but it will also enable the latest and cleanest vehicles to filter through to second owners and keep society moving.’

Electrics on the rise

Battery electric vehicles (BEVs) saw their transactions increase by a whopping 29.7 per cent to 19,184 units, but still only accounted for a fraction of all activity at 0.3 per cent.

The market for hybrids (HEVs) also rose, by 4.7 per cent, while demand for plug-in hybrids (PHEVs) fell by fiver per cent.

Used diesel and petrol car transactions also fell, by 15.5 per cent and 15.2 per cent respectively, yet combined were still equivalent to some 6.6m units finding new owners.

All used car segments experienced declines, according to the trade body, however superminis remained the most popular choice with 2.2m units purchased, accounting for 32 per cent of all transactions.

Lower medium cars were the next most traded segment, with 1.8m sales to take 27 per cent market share.

Black was number one in the colour charts, with just over 1.4 million models in the shade changing hands with silver and blue completing the podium line-up.

Grey, which was the top selling new car colour in 2020, only managed fourth place. Some buyers looked to add a brighter note to their used purchase, with 4,018 pink, 6,510 turquoise and 23,427 gold cars snapped up during the year.

The rest of the top 10 was made up for the Volkswagen Golf, Vauxhall Astra, BMW 3 Series, Mini, VW Polo, Mercedes C-Class and the Audi A3.