Home > Car Dealer Live > Used car market is ‘on steroids’ as values rise AGAIN in August with one model going up by almost £11,000

Used car market is ‘on steroids’ as values rise AGAIN in August with one model going up by almost £11,000

Used car values have risen again in August, leading one expert to describe the month’s performance as ‘on steroids’.

Cap HPI data released early to Car Dealer shows values jumped by 3.7 per cent at the three-year point during the month – that’s equivalent to £477 per car.

Values have risen by a total of 20.3 per cent in the past five months, and on average a vehicle’s value has increased by a whopping one-fifth.

One vehicle’s value has even risen by nearly £11,000 in the past six months.

Cap HPI’s head of valuations, Derren Martin, described August’s performance as ‘on steroids’ and the used cars going up the most in value as ‘crazy’.

In the exclusive video, which you can watch at the top of this story, Martin explained August’s performance and the cars that have risen the most in value.

‘There was a little bit of a lull around the back end of July, and then the first couple of days of August it seemed really stable,’ he said.

‘I thought we were going to be in for a slight movement up during the month, but not to any great degree. From then on, I kind of described it as the market was on steroids.

‘We spoke to the auctions and lots of the remarketers and there was suddenly a bit of an uptick in activity, and dealers were out and looking for cars and buying cars. That shortage of supply has driven prices up even further.

‘This is off the back of the last few months where values have gone up then as well.’

By comparison, 2019 saw values drop by around five to seven per cent in those months.

Martin admitted that Cap HPI didn’t expect August values to rise above July’s because many used cars values are exceeding new car list prices, and there are margins that need to be added to those second-hand cars.

The types of cars that have risen the most in value are ‘crazy’ too, with many seeing the largest increases being run-of-the-mill motors. 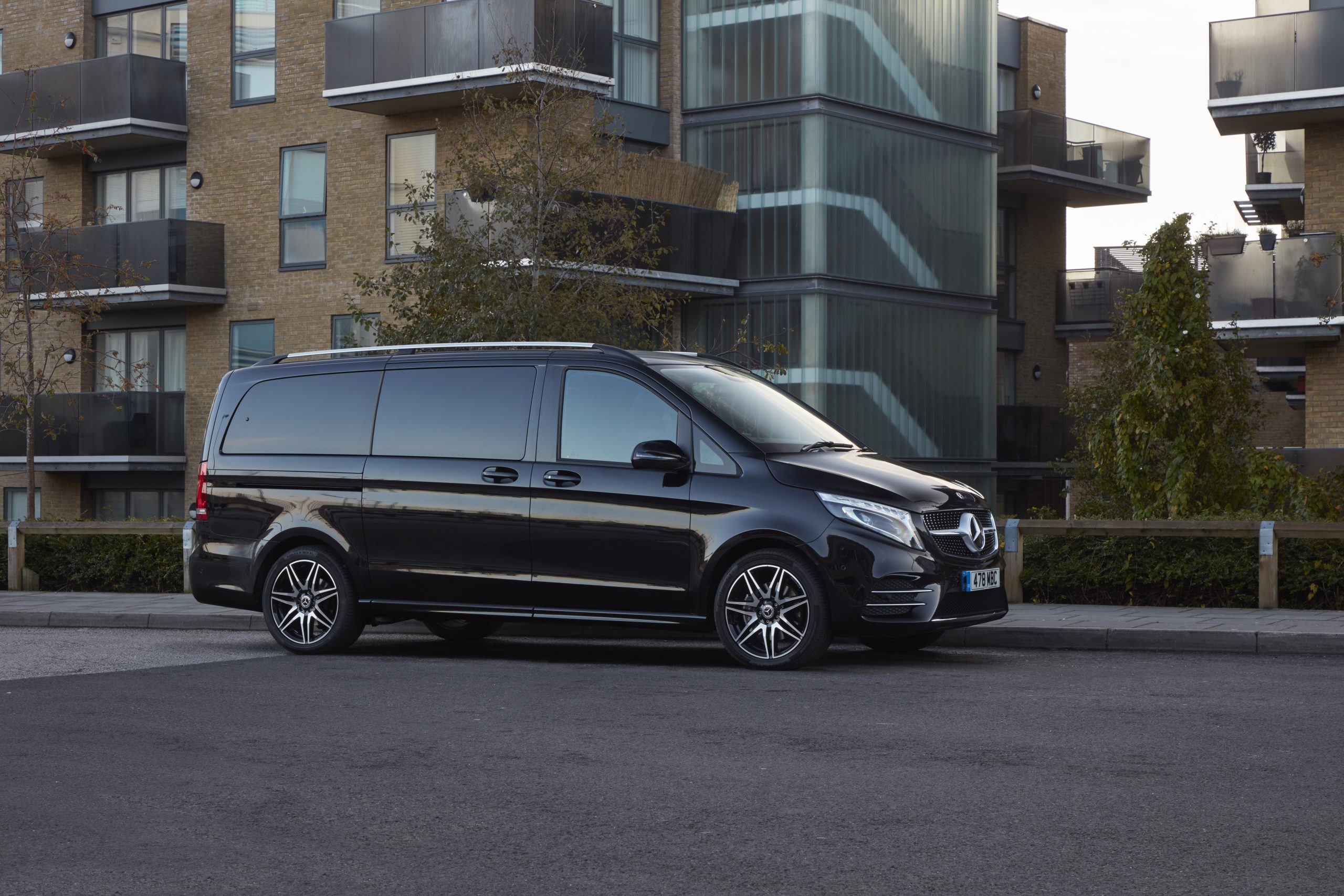 Mercedes V-Class values have risen by nearly £11,000 in the past six months

On average, values for the Japanese hybrid hatchback have jumped by 47.7 per cent, while the average price change is £4,628.

Martin suggested the Mokka was a perfect example of how crazy the used car market is.

‘The Mokka has been in plentiful supply in the past, and it actually looks good value because values were quite low before.

‘Cars like this and Astras and Zafiras, which are typically fleet and rental vehicles, have had the room to go up in value.’

He added that due to a trend for Brits not to holiday abroad, MPV values had experienced some of the largest increases.

Looking ahead to September, Martin predicted values will go up but not by the same increases seen in July or August – a rise of at least two per cent is on the cards.

Values are highly unlikely to suddenly drop off a cliff and will remain high for some time yet.

‘There’s not going to be loads of stock coming back in September because of the shortage of semiconductors with new cars, and shortage of part-exchanges and fleet returns off the back of that. I think demand will continue to stay strong.’