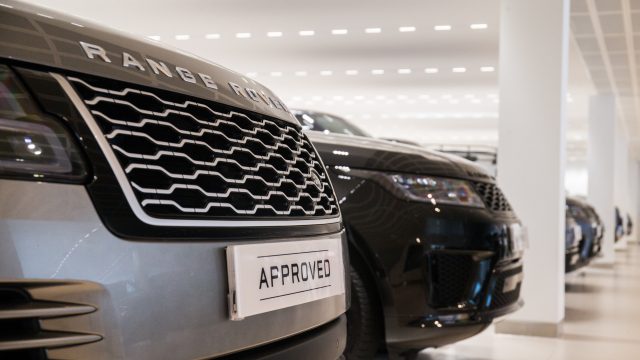 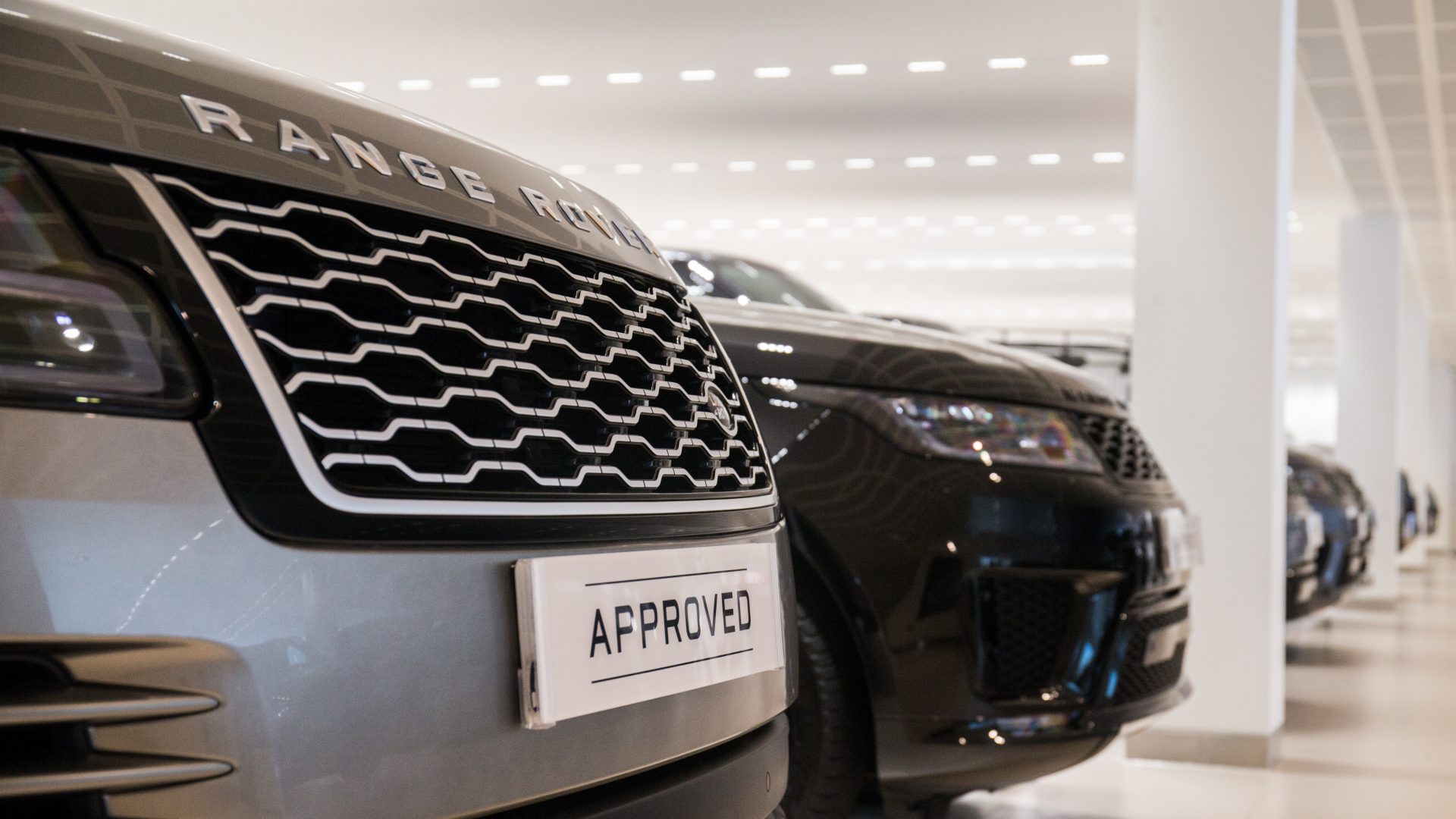 Used car prices grew for a 26th consecutive month in May, although data shows that growth is continuing to soften, Auto Trader has said.

The online marketplace has released its latest Retail Price Index, which shows that the like-for-like price of a used car has risen 28.4 per cent in the past 12 months.

Despite the rise, the market is showing signs of levelling out, with May’s growth the lowest annual comparison since last October. It was also well below April’s record 32.2 per cent annual increase.

The index is based on Auto Trader’s daily pricing analysis of around 900,000 vehicles, which will be used by the Office for National Statistics from next year to compile its official inflation estimates.

The latest edition found that advert views on the marketplace are currently 12.6 per cent down on the record levels of demand seen post Covid lockdowns in mid-2021.

However, the figures show audience and activity onsite remains strong compared to pre-Covid levels, with the volume of advert views on its marketplace up 12.4 per cent on May 2019.

Auto Trader’s analysis indicates a very gradual return to a normal market rather than a dramatic fall-off in car prices as the industry works through the supply chain pressures, which are expected to stretch into 2023.

The data echoes what several experts have said regarding future prices, including IMDA chairman Umesh Samani, who said fears over a dramatic drop-off were ‘scaremongering’.

Alongside the strong growth in advert views compared to pre-Covid levels, eight out of every 10 visitors to Auto Trader’s platform are at least as confident as last year, while three in four are looking to buy in the next six months.

Despite record fuel prices, car usage remains at 97 per cent of pre-Covid levels.

Demand for vehicles over five years old also turned negative for the first time since February 2021 as the high demand for older cars seen during Covid – as people sought to avoid public transport – now begins to soften.

Commenting on May’s performance, Richard Walker, Auto Trader’s director of data and insights, said: ‘It is important not to jump to rash conclusions about the health of the market, despite the softening in used car price growth during May.

‘If we compare it with a boom in car-buying after the end of the third lockdown, it is unsurprising that the market might seem weaker. But judged by site visits to Auto Trader which are currently averaging 63 million a month, demand is still solid and looks likely to support pricing for some time to come.

‘This is obviously a tough time for consumers and there are further economic hardships to come.

‘But the supply chain issues triggered by Covid and its aftermath mean that there are around two million fewer cars in the market than would have typically been the case – and the problem has been worsened by the crisis in Ukraine.

‘This is a market which is only going to gradually return to normal.’

Upcoming Auto Trader data is expected to be distorted as it overlaps once in a lifetime levels of pent-up demand following the end of the third lockdown, last May.