The used car prices that have risen the most during lockdown, according to pricing experts

Which used car prices are holding firm or even going up? We’ve asked a variety of trade price experts to identify the cars that are performing well in the value stakes during lockdown.

Speaking to experts from the likes of Auto Trader, valuation experts CAP HPI and Cazana and online portal Motorway.co.uk, we’ve pulled together this list of used cars that are holding firm on values.

With dealers planning to reopen on June 1, these are the models that are proving to be the most popular with consumers and are therefore seeing price rises. 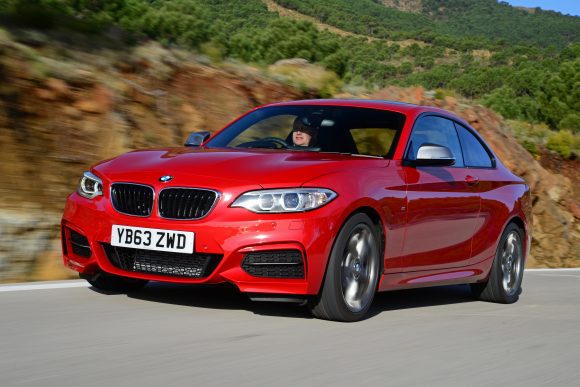 Motorway reports that sub-£15,000 stock is performing particularly well with the trade, but best performing on the website is the BMW 220i Sport which is seeing values rise 8.3 per cent. 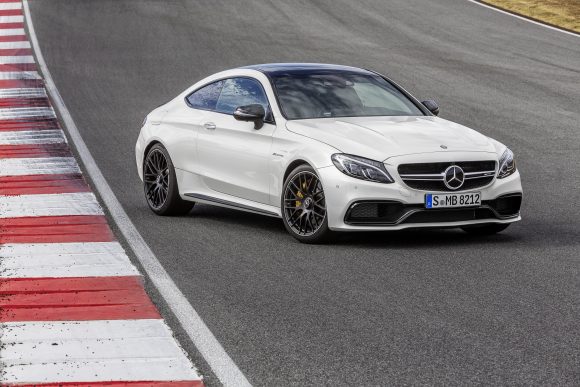 The beefy sports saloon and estate model has risen in value eight per cent says Motorway, despite the fact there is less demand in the £20-30k price category. A spokesperson for the website told Car Dealer: ‘That said, most prime, prestige stock is doing extremely well, with a few cars in the mid £30k to mid-£50k levels going well over CAP.’ 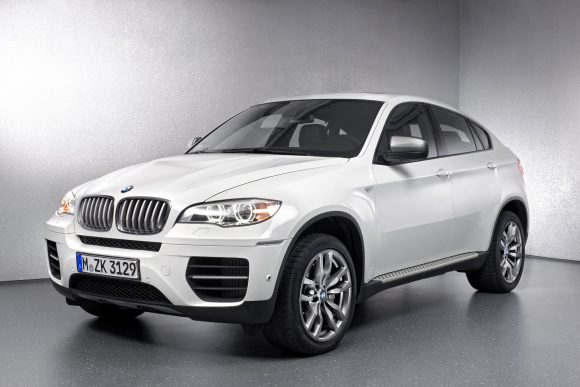 Love or loathe the looks, the BMW X6 has been the best performing used car in Cazana’s eyes with prices rising 7.2 per cent during lockdown. The trade price valuations experts said the 2010-2012 model especially had gone up in value by an average of £2,363. 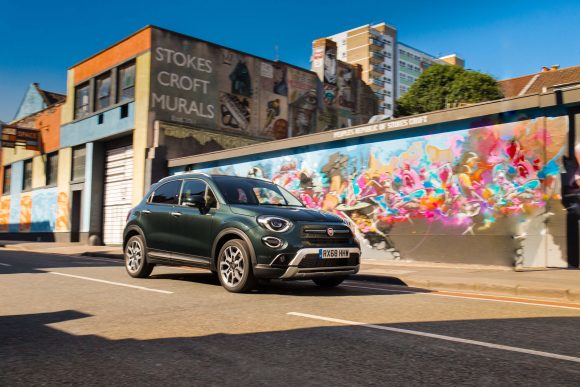 Another top performing used car price riser was the Fiat 500X which has risen in price by a fraction under six per cent – or £912 – during lockdown. Cazana says particularly popular has been the automatic 500X models. 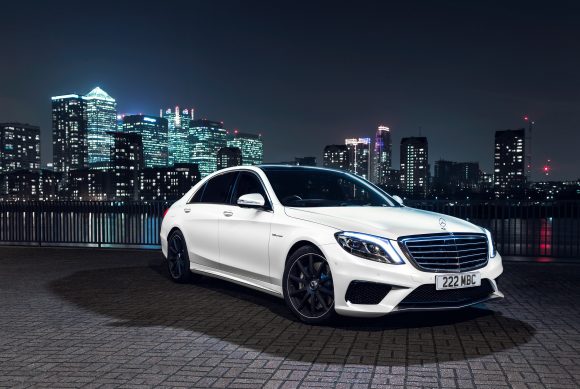 Another luxury car in our used car price risers list is the S63 L. The sporty Mercedes maybe at the top of the price scale with an average sale price of £84k in the used market, but it has risen in value by 5.8 per cent or £2,952. 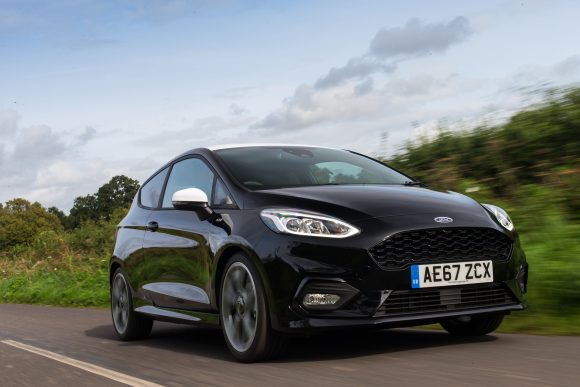 CAP HPI didn’t give Car Dealer Magazine the specific price rises for models, but did identify the Fiesta, Corsa, Polo, Focus, Astra, Cee’d and i30 as ‘good bets’ for dealers to stock up on.

Senior valuations editor Jeremy Yea added: ‘We’d also say older 3-Series & C-Class will be popular. Cheaper EVs such as the Nissan Leaf, particularly at three-years plus in age may well be popular, as acceptance of this technology will no doubt increase.’ 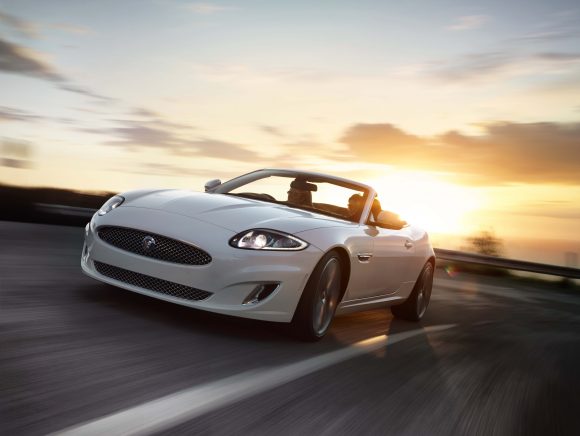 Auto Trader’s head of data and insight Richard Walker told Car Dealer Magazine that used convertibles are performing particularly well on its website with a one per cent price increase.

He added: ‘On a granular level we can see that the most in-demand soft top is a diesel Renault Megane and a petrol Jaguar XK.’ 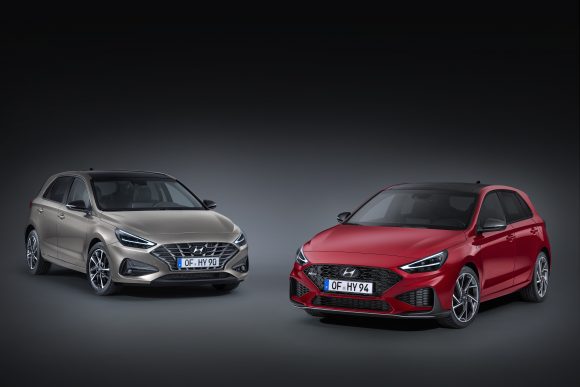 It’s not the performance N model that is rising in price, according to Cazana – but the humble Hyundai i30 1.0-litre that’s increasing in value by nearly four per cent during the lockdown. Cazana data reveals that rise equates to an increase in value of £653 for the model.

CAP HPI believes cars under £6k, which cater for those with a budget of around £100-120 a month, will be the best performing used cars.

Jeremy Yea, senior valuations editor, for CAP said: ‘These are affordable, cheap to run, and depending on how well they keep them, they shouldn’t lose too much money if the buyer decides to sell in a few months’ time and return to using public transport or car sharing.’

The biggest used car price falls have been recorded in the SUV and MPV sectors, according to Auto Trader’s Walker.

He told Car Dealer Magazine: ‘SUVs and MPVs have recorded the most significant decline in popularity, falling -29% and -39% respectively.’

Cazana’s director of Insights Rupert Pontin told Car Dealer that it believed petrol cars have increased in price during the lockdown at 0.6 per cent.

But he warned this is likely to be because of falling numbers on sale.

He added: ‘The greatest increase in pricing at 3.81 per cent has been for sub-£10k cars and this price profile is showing the greatest level of consumer interest at the moment. This is followed by the £10k-£20k price bracket.’

Pontin also gave dealers advice on what to stock up on for the restart – likely to be just a week away, as car dealers hope to reopen on June 1.

He added: ‘It looks like sub-£20k petrol cars that fall into the small and medium market sectors are likely to be the best cars to seek out.

‘Prices have risen during lockdown and that suggests a greater volume of consumer searches and interest and also that a number of these cars have been selling/being reserved.

‘However, these may also be the cars that are more difficult to source. Also consider that the sub-£10k price range has seen the highest price increases.’

Below, you can watch our interview on Car Dealer Live from last Monday with Cazana’s Pontin and the firm’s CEO Tom Wood, where we discuss used car prices in detail.

Video: Used car prices hold firm in April and the future of market is in car dealers’ hands

Selling used cars on Facebook? Here are the top tips on how to get stock on to Facebook Marketplace