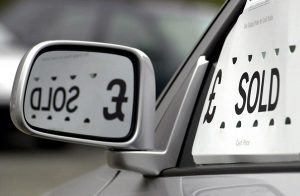 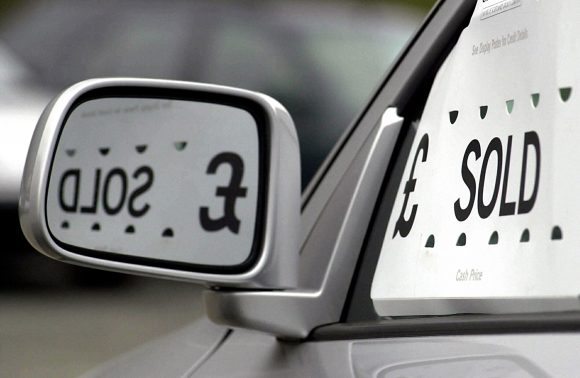 Used car values continue to grow in the UK

USED car values are continuing to grow the UK, achieving an average of £12,775 in January.

On a like-for-like basis – stripping out the impact of changes in the mix of cars being sold – this equates to a six per cent increase on January 2017, according to the latest Auto Trader data.

The Auto Trader Retail Price Index combines and analyses data from around 500,000 trade used car listings every day, as well as additional dealer forecourt and website data, ensuring the Index is an accurate reflection of the live retail market.

On average, a second-hand diesel cost £14,405 in January, which was a significant £777 increase on the same period in 2017. On a like-for-like basis, this represents a solid three per cent year-on-year growth.

However, on average, 22 per cent of all searches that take place on Auto Trader each month are based on fuel type. The share of car buyers selecting diesel when searching on Auto Trader fell from 71 per cent in November 2016 to an annual low of 54 per cent in December 2017.

Last month’s data reveals that this figure has continued to decline into the new year, dropping slightly to a new low of 53 per cent of all fuel related searches in January.

Conversely, as diesel searches have fallen, petrol has steadily increased its share of fuel related searches, rising from just 26 per cent in November 2016, to a high of 43 per cent in January 2018.

In January 2018, four per cent of all fuel related searches were attributed to alternatively fuelled vehicles (hybrid, bi-fuel, petrol ethanol, LPG, electric), which was no movement from December and a one per cent increase year-on-on. Comparing the total volume of AFV searches across the year, the number of searches for AFVs on Auto Trader increased 65 per cent between 2016 and 2017, with electric alone recording a huge jump of 84 per cent in searches.

Karolina Edwards-Smajda, Auto Trader’s Retailer and Consumer Product Director, commented: ‘With new diesel registrations continuing to tumble, it’s very reassuring to see used diesel prices not only retaining their value, but actually increasing in January. It’s clear, however, just how harmful the government’s strong anti-diesel stance has been on the automotive industry.

‘Our marketplace attracts over 55 million cross platform visits each month, so it offers a useful and accurate picture of consumer buying intention. We can see that the misstep in not clarifying the difference between new Euro6 and older vehicles has seriously dampened consumer buying confidence, reflected in both the ongoing fall in new diesel registrations, as well as the searches on our market place.

‘There remains great opportunity for retailers in 2018, not least the growing popularity of AFVs, but unless the government is prepared to soften its position on diesel and offer car buyers greater incentives for buying electric, the year ahead will remain unnecessarily challenging for the market.’

MORE: Now buyers can take a tour of a virtual Hexagon showroom