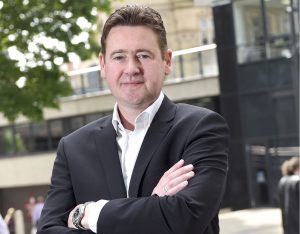 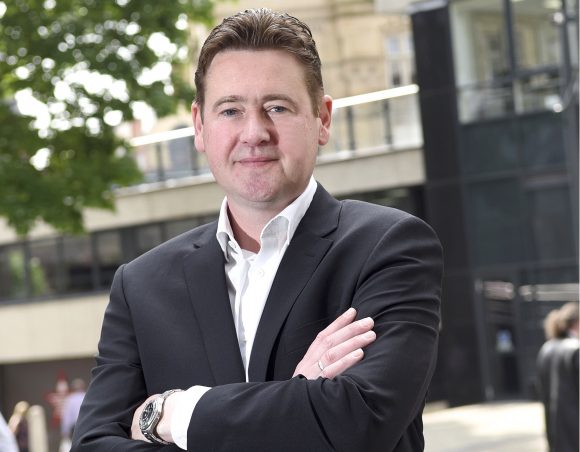 THE second half of October saw significant signs of a weakening market as values dropped by 1.2 per cent at three years 60,000 miles, according to automotive data experts Cap HPI.

Nearly new values at six months 5,000 miles and one year 10,000 miles felt greater pressure and fell by 1.3 per cent owing to higher volumes of short-term rental vehicles appearing in the market.

The level of pre-registered vehicles appears to be growing, and there are more than 12,000 67 plate vehicles on offer, it says. Many are identical models that are likely to see price erosion as a result.

James Dower, pictured above, senior editor of Black Book at Cap HPI said: ‘In comparison to 2016 and the average observed since 2013, this was slightly less of a reduction than we have previously seen.

‘However, it has signalled the steeper drop in values that would normally be expected moving into November. The later we moved into October, the steeper the decline in values as our subscribers to Cap Live witnessed.’

Movements by fuel type at three years 60,000 miles showed diesel slide by 1.5 per cent, petrol by 1 per cent and petrol hybrid by 0.4 per cent.

Dower said: ‘All fuel types saw a dip reflecting the general market conditions. The larger reduction witnessed on diesel reflected the increase of fleet and leasing returns that have, historically, seen greater proportions of diesel product.’

Pure electric vehicles saw values increase, at three years 60,000 miles, by 0.3 per cent. Some vehicles experienced particular strength throughout October: Renault Zoe electric (from 2013) rose by 4.9 per cent, Nissan Leaf (from 2010) increased by 3.8 per cent, and the Citroen C-Zero (from 2011) improved by 2.8 per cent.

Dower said: ‘There is no doubt that the market is slipping back at its fastest rate this year, and the likelihood is that we will continue to see prices erode at pace through November and December. Stock purchase decisions will need to take into account how quickly the market moves, and Cap Live will continue to report on the ever-changing values.’

On SuperUnleaded.com: Here’s a taste of what to expect from Ken Block’s Gymkhana 10