Home > News > Is a VAT cut a better way to boost demand than a car scrappage scheme – and is a cut on the way? 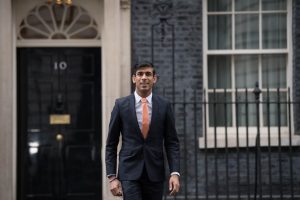 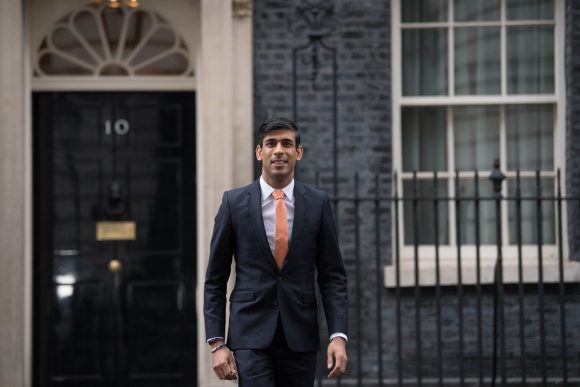 A cut in VAT could be the stimulus the car industry needs to boost all areas of the automotive market – and it looks like one may be coming.

The Times has reported that the chancellor Rishi Sunak is considering a ‘significant cut’ in VAT from the current rate of 20 per cent which would bring down the cost of new and used cars.

Reports suggest Treasury officials are preparing options to slash VAT and zero rate more products for a fixed period at the chancellor’s request.

According to The Times, an extension to the business rates relief is also on the table.

David Kendrick, partner at accountancy UHY Hacker Young, said a VAT cut would be better than a scrappage scheme to boost demand in his view.

Scrappage schemes have already been implemented in France and Germany, and one was previously introduced here to boost the market after the financial crisis.

There have been renewed calls for another to help the industry get back on its feet after the coronavirus crisis, but nothing has been officially announced so far.

‘I think a VAT cut would very much be welcome news,’ said Kendrick.

‘The challenge as I see it with a scrappage scheme is that it is typically aimed at getting older cars off the road or maybe encouraging people into electric – that’s all well and good but is only a very small section of the overall market.

‘A VAT cut, assuming it is passed onto the consumer, would certainly boost affordability. There are lots of potential rumoured plans likely to be introduced by the government, so it’s going to be an interesting few months.’

More specific details on what the chancellor may be planning could be drawn from former chancellor Sajid Javid.

He has proposed a cut to VAT from 20 per cent to 15 per cent as part of a report he has written with the Centre for Policy Studies think tank.

The paper sets out 60 ways to revive the economy, including a VAT cut for 12 months, which he told the Times would ‘turbocharge growth’.

In total, he says the reduction in VAT would cost the treasury £21bn but by running it for a limited time a lot of that money could be made back.

Car dealers are currently enjoying a surge in demand from customers now able to buy after lockdown, but there are worries this may not last.

Mike Jones, chairman of accountants ASE Global, said if a cut is announced it’s not known if it will be passed on to consumers.

He said: ‘All of the rumours seem to point to the chancellor announcing a VAT cut, following in the footsteps of what we have seen announced in Germany and was implemented in the UK after the 2008 crash.

‘Given the VAT inclusive pricing adopted by the retail motor sector it will be interesting to see whether the full effect of any VAT cut is passed on to consumers.

‘With the majority of used cars sold under the margin scheme, the price differential for used car consumers as a result of a VAT reduction may not be huge, but there would be some nice reductions on new cars which provide an excuse for some strong advertising campaigns.

‘Anything which boosts customer demand and improves sentiment is to be welcomed and we will need that increase to catch up on our missed lockdown deliveries as we progress through H2, particularly if we see mass redundancies start as the furlough scheme winds down.’