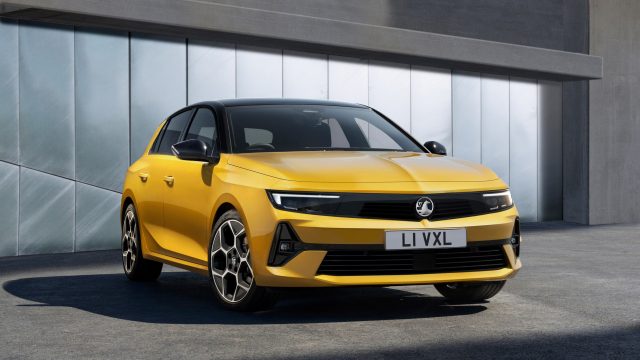 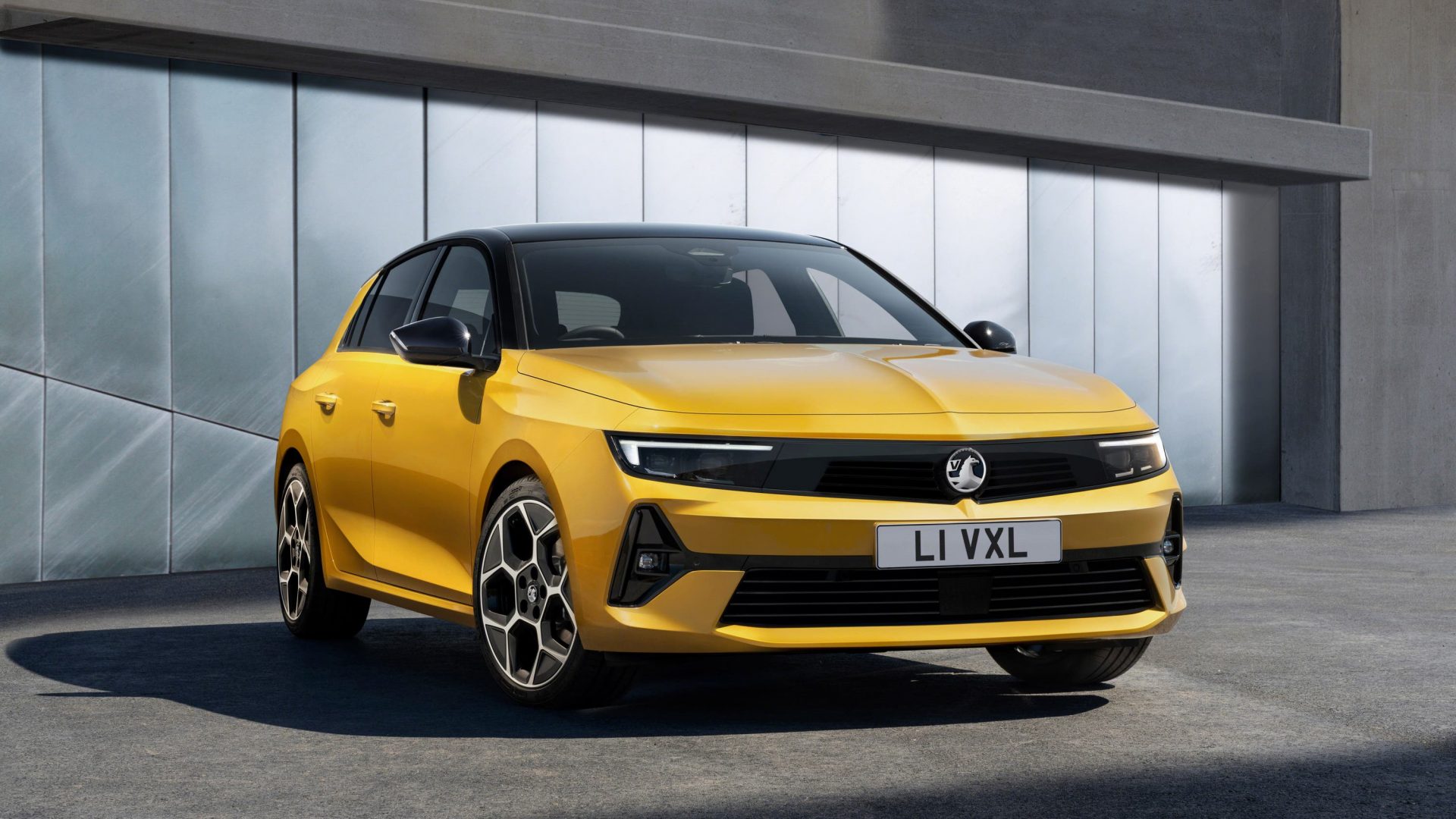 Vauxhall has announced it’ll be adding a pure-electric version to its new Astra range.

The new hatchback is due to go on sale early next year, initially with a range of petrol, diesel and plug-in hybrid powertrains.

Now, however, Vauxhall has now confirmed the car will be available as a pure-electric Astra-e variant to rival other EV hatchbacks like the Nissan Leaf and Volkswagen ID.3.

Vauxhall has not confirmed any details of the Astra-e’s powertrain, but it is likely to use the SLTA Medium vehicle platform from the firm’s parent company Stellantis.

This can use batteries of between 60kWh and 100kWh, with the hatchback likely to have a range of 250-300 miles.

The Astra-e won’t be arriving until 2023, however, meaning customers will have the choice of petrol, diesel and plug-in hybrid power for the time being. The latter will use a 1.6-litre petrol engine with an electric motor, making a combined 222bhp and 360Nm of torque. 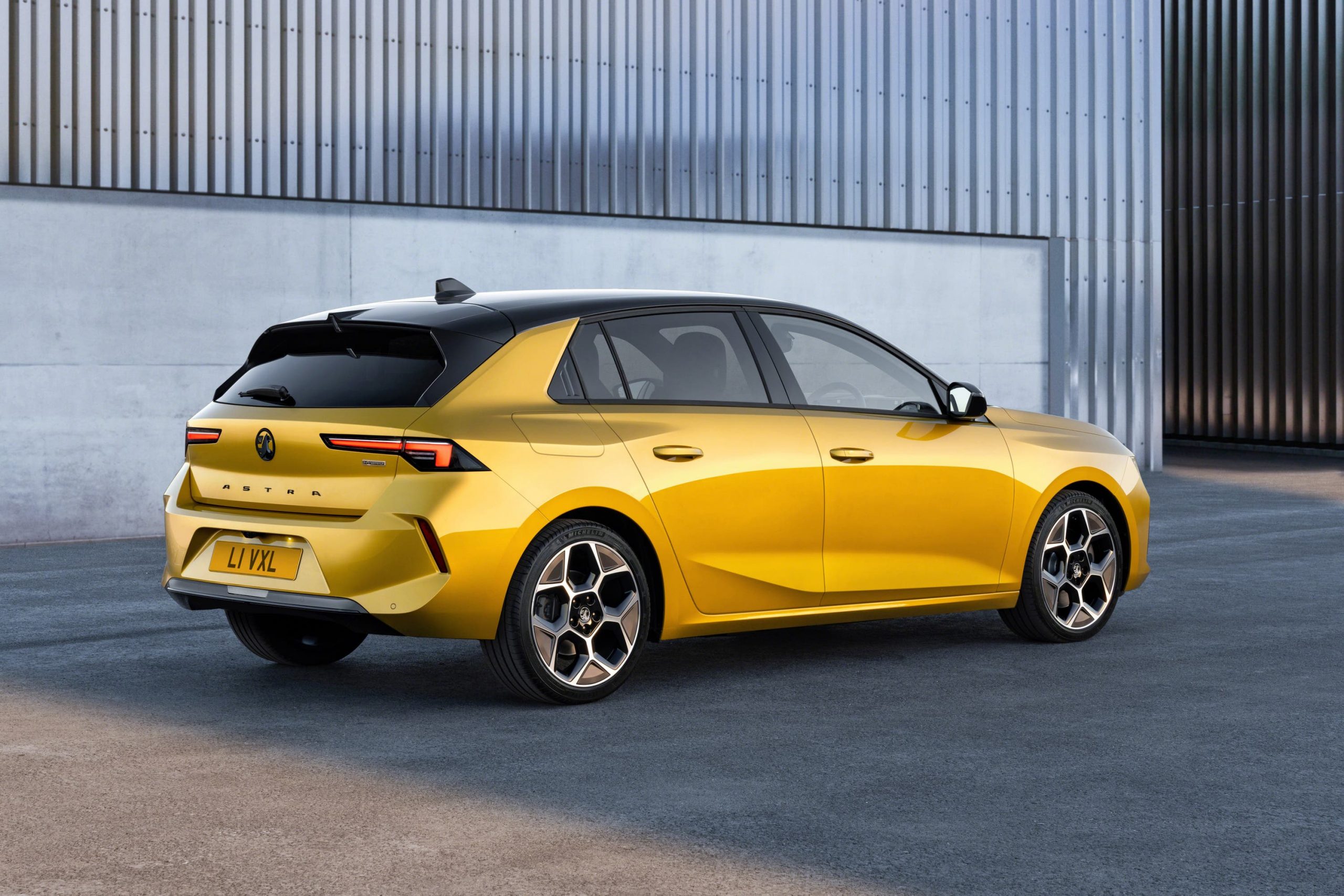 The new eight-generation Astra is a radical departure from the outgoing model.

It’s the first Astra to be built under Stellantis and shares a lot of its mechanicals with the new Peugeot 308.

The styling is very different from its French sister car, however, with the front-end dominated by Vauxhall’s new ‘Vizor’ design language, which uses a large black panel and slim LED headlights.

At the rear, there are LED taillights, a centrally mounted Vauxhall badge and large Astra lettering on the bootlid. The overall design sees sharp creases in the bodywork, giving it a modern feel.

Inside, it gets the new ‘Pure Panel’ concept, which incorporates two 10-inch displays for the infotainment system and digital instrument binnacle.

Orders for the regular Astra open soon, with deliveries beginning at the start of 2022.

An estate version is scheduled to go on sale later next year, before the Astra-e completes the line-up in 2023.