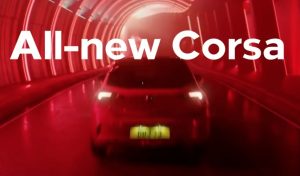 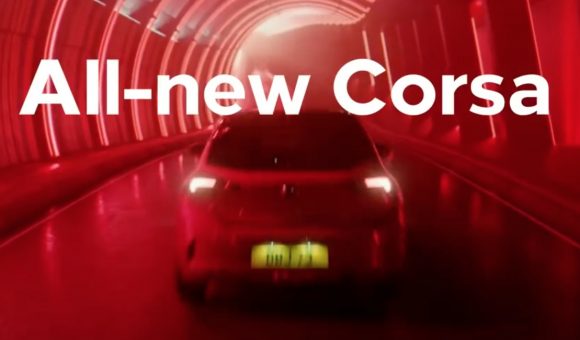 Vauxhall IS still British despite being owned by Stellantis, rules advertising watchdog

A TV advert for the Vauxhall Corsa proclaiming that the manufacturer has been British since 1903 isn’t misleading despite it now being owned by Stellantis and earlier by General Motors, it has been ruled.

The Advertising Standards Authority (ASA) received four complaints in January that an advert for the car finished with the statement ‘British brand since 1903’.

They said Vauxhall was owned by Groupe PSA – now part of Netherlands-based Stellantis – and previously by the American company, so challenged whether the claim was misleading. 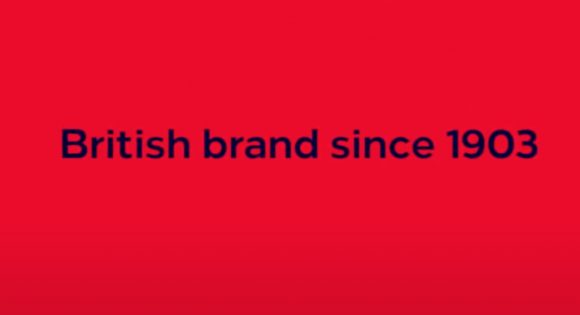 The statement at the end of the Corsa advert

However, Vauxhall Motors Ltd countered that the brand was a trademark owned by itself, which was UK-registered.

It added that Vauxhall-branded vehicles were sold exclusively in Great Britain and Northern Ireland, and Vauxhall had always built vehicles in Britain.

The fact that its parent company, Stellantis NV, was neither British nor based in the UK didn’t change the fact that Vauxhall was a British brand, it stated.

Meanwhile, Clearcast – the organisation that clears most TV advertising in Britain – said General Motors had maintained its commitment to Vauxhall since buying it in the 1920s, especially during the past 20 years when it was making a loss.

In addition, Groupe PSA had maintained its support for Vauxhall as a British entity so much that it was now making a profit under its new owner.

All the owners had recognised the value of maintaining a British manufacturing base with a British workforce as well as a sales and marketing effort geared to maintaining the Britishness and success of the brand.

In its ruling today (April 7), the ASA said that although some Vauxhall models including the Corsa were manufactured elsewhere, it was only possible to buy a Vauxhall-branded car in the UK.

Although the brand had come under the ownership of foreign companies didn’t alter the fact that it was established in and exclusively sold in the UK, and that it maintained offices and manufacturing operations here, which contributed to the national economy.

As such, the claim wasn’t misleading, said the advertising watchdog.