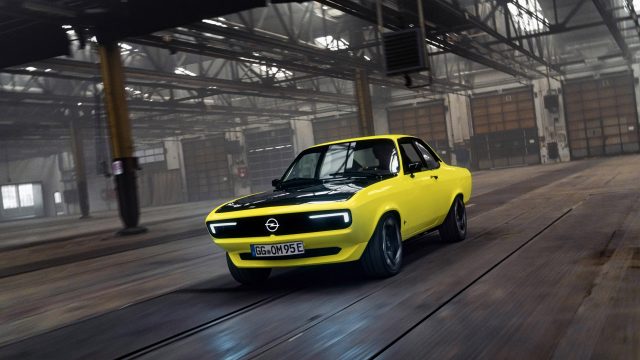 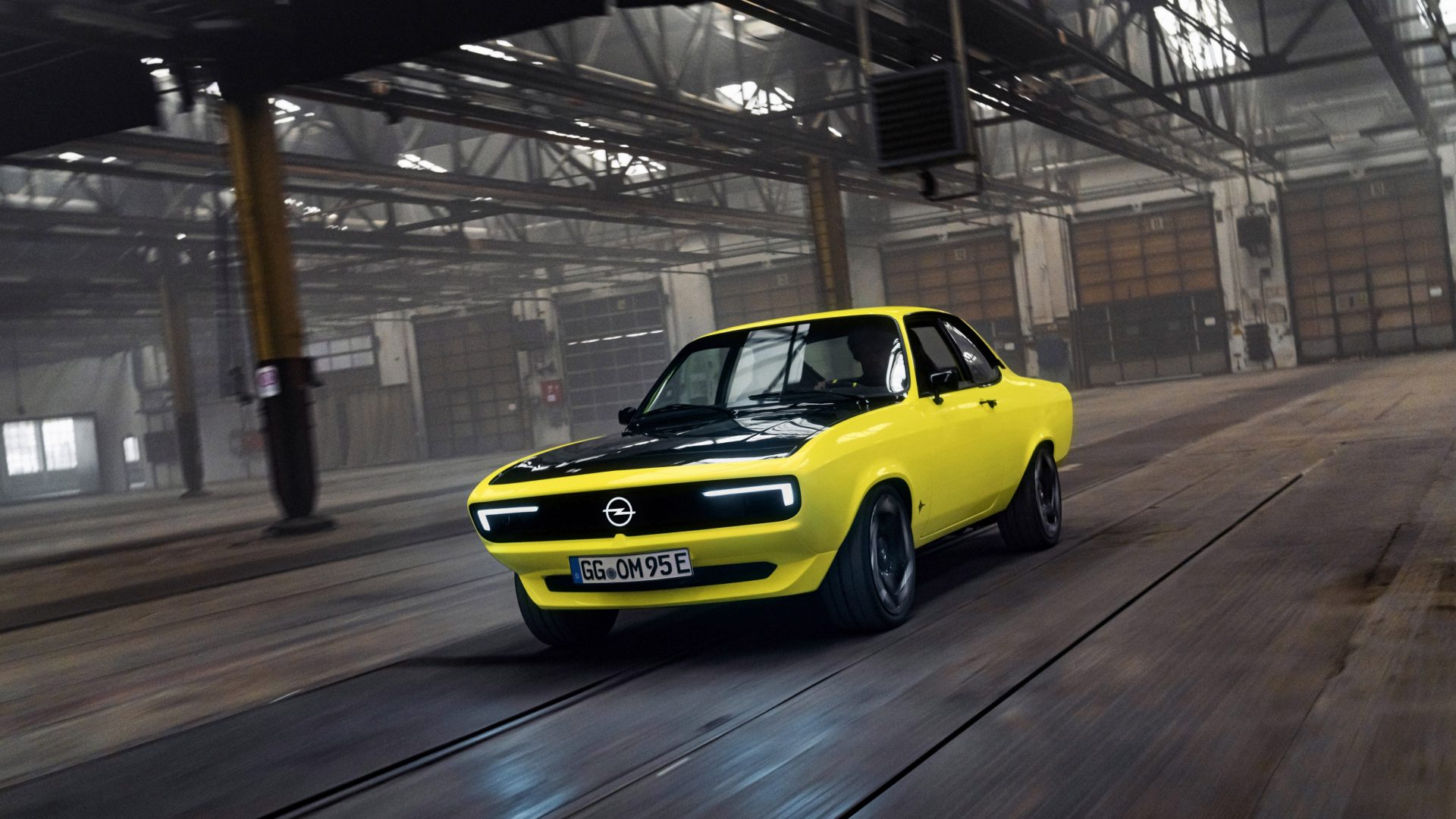 Vauxhall to go all-electric from 2028

Vauxhall has confirmed it’ll become an all-electric car brand from 2028.

The British brand, along with its German sister firm Opel – both of which are owned by Stellantis – will close the chapter on combustion-engined vehicles in just seven years’ time, and focus entirely on battery electric vehicles.

The announcement was made as part of Stellantis’ EV day yesterday (Jul 9) which also saw the car giant announce a €30bn (£25.8bn) investment plan into electric vehicles.

Stellantis will launch four dedicated electric car platforms for use among its 14 car brands.

Vauxhall managing director, Paul Willcox, said: ‘As of 2028, Vauxhall will only offer fully electric cars and vans in the UK.

‘The future of the automotive industry is electric – and Vauxhall will lead that in this country. We are on a journey to reinvent Vauxhall and heading towards a net zero CO2 future – CO2 is the new currency in our industry.’

The announcement of Vauxhall going all-electric follows news earlier this week that the future of the firm’s Ellesmere Port plant had been secured.

The factory will switch from building the Vauxhall Astra to producing electric versions of the Peugeot e-Partner, Citroen e-Berlingo, Vauxhall e-Combo and their MPV sister vehicles.