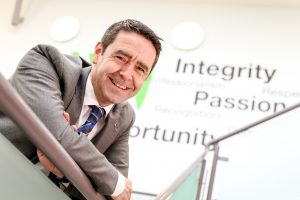 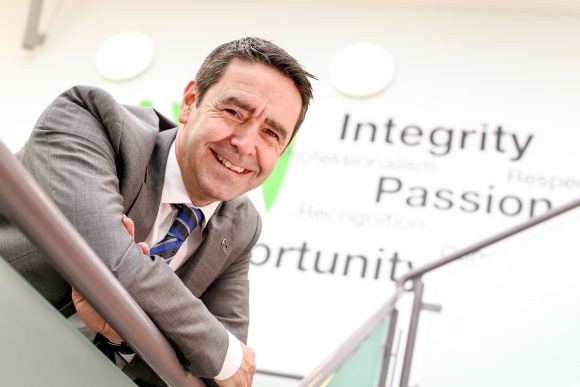 Crane, pictured, joined Vertu at its inception in 2007 and has 25 years of experience in the automotive industry, working with both manufacturers and retailers.

He is currently the group’s chief operations officer, a role to which he was appointed last year. Before he joined Vertu, Crane was the commercial director of of Reg Vardy PLC.

In his current position, Crane is responsible for the management and running of the group’s operations infrastructure, including aftersales support, IT, purchasing, fleet sales and ancillary business activities, in addition to two operational franchised dealership divisions.

Following his promotion, Crane will remain instrumental in the strategic and operational development of the group and will continue in this way as a member of the board.

Robert Forrester, CEO of Vertu Motors, said: ‘David is a key member of the team which has built Vertu Motors from an idea 12 years ago to the reality of being the UK’s sixth largest automotive retailer.

‘David has been instrumental in the operational and strategic development of the group and the board will be strengthened by his appointment.’

Crane commented: ‘We have a fantastic team at Vertu and I am very proud of what we have achieved together over the last 11 years.

‘I am looking forward to working with the board as the group continues its growth in the evolving motor retail sector.’