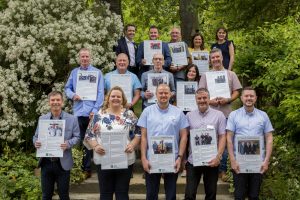 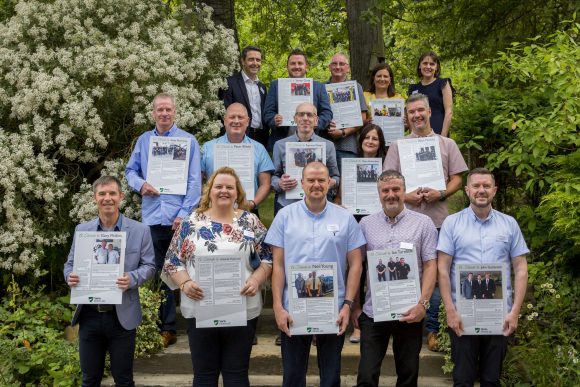 Vertu Motors colleagues clock up more than 2,000 years of service

VERTU Motors has recognised the dedication of 82 of its employees who have given a combined 2,100 years of service.

Among those feted were Colin Yates, sales driver at Stoke Ford, who celebrated 55 years’ service, while several colleagues have reached the 40-year milestone.

Peter Elliott, divisional aftersales director, started with the company as a technician 30 years ago, and John Goldsmith, who works at Sunderland Honda, began his career as a valeter. Twenty years later, he is now one of the top three sales executives in the Honda division.

Forrester said: ‘We are committed to investing in the training and development of colleagues and to recognising their dedication and hard work.

‘It is the outstanding people we employ that make the company the success it is. Colleagues who have worked for decades at their dealerships offer customers and their fellow employees so much, and I am delighted to celebrate the achievements of 82 colleagues who have shown incredible commitment and loyalty.’