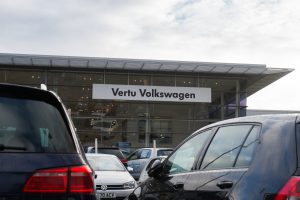 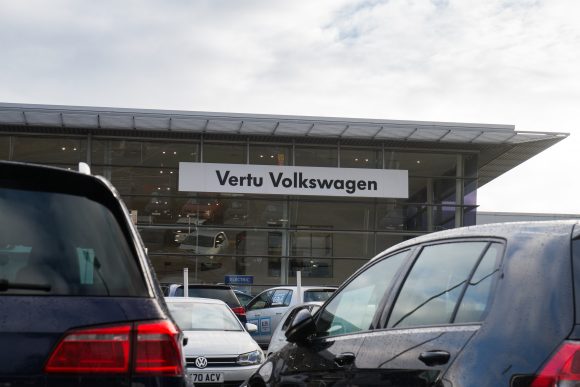 In the latest blow for the listed dealer groups, 32 per cent of Vertu’s shareholders voted against the company’s remuneration report.

Some 89m votes were cast for the report (67 per cent), 42m against (32 per cent) with 24m withheld – the highest number of votes withheld on all the motions at the AGM.

Vertu Motors directors waived their rights to annual bonuses for the last financial year in light of the Covid-19 impact on the business.

However, the remuneration committee decided to award one-off bonuses to the executives.

The Vertu directors took a 30 per cent pay cut during April and May last year at the height of the pandemic.

The pay plans for the directors laid out for the 21/22 financial year mean Forrester could earn more than £1m if he exceeds his targets.

His on-target package would see him take home nearly £800k in pay and bonuses. 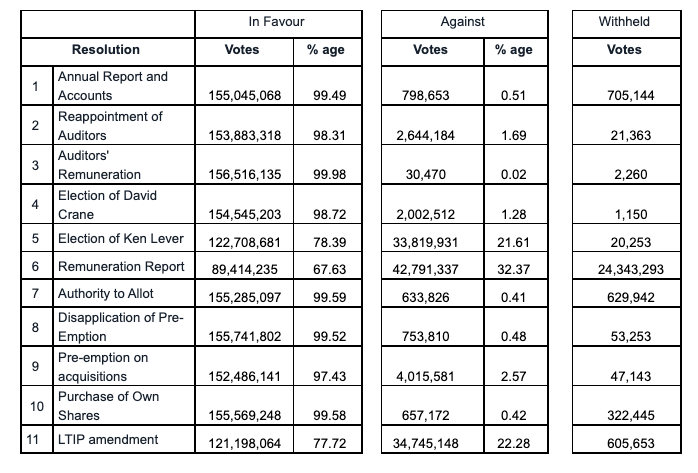 Vertu Motors shareholders also rebelled against the election of Ken Lever at the AGM.

Lever – a senior independent director – sits on the remuneration committee and is chair of the audit committee.

Some 21 per cent of investors voted against his re-election.

Lever is non executive chairman of Biffa plc and holds a number of other positions with listed companies.

Vertu said: ‘Ken is highly experienced in public company boardrooms as well as PLC transactions and also brings technical financial experience to the board and his role as chair of the Audit Committee.’

Some 42 per cent voted against the dealer group’s renumeration plans which handed boss Bill Berman a multi-million pound pay deal.