Home > News > Vertu Motors wipes out losses made during lockdown with bumper £7.4m profit in July 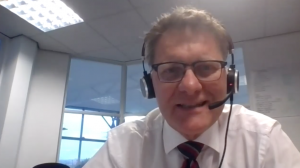 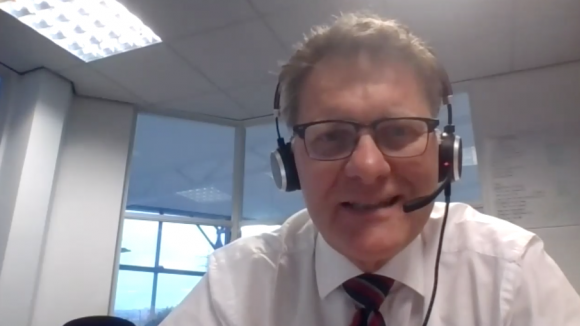 Vertu Motors wipes out losses made during lockdown with bumper £7.4m profit in July

Vertu Motors made an impressive £7.4m profit in July and revealed the positive trading levels seen in June have continued.

In a trading update for its AGM today, the group said the adjusted profit figure for the month was ‘significantly ahead’ of last year and the group’s original business plan.

The £7.4m figure did include £1.3m received from the furlough scheme, though.

Vertu said that between March and June it lost £5.2m – but the positive July has meant that so far this year the group is in profit by £2.2m.

The group is also actively assessing acquisitions and expects to make announcements on these in the ‘months ahead’.

Robert Forrester, CEO of Vertu Motors, said: ‘July trading continued the trends seen in June and was significantly stronger than both what we envisaged and the group’s original business plan for the month.

‘A robust recovery in customer demand for our vehicles and servicing has continued, aided by our investments in omnichannel retailing.’

Forrester added that profit had been significantly boosted by used car sales.

He said: ‘A very successful zero per cent finance used vehicle sale event was executed in a majority of the group’s English dealerships and this, together with strong used car margins, aided the delivery of a record month for used car profits.

On the acquisition front, the Vertu statement said: ‘Several growth opportunities are currently being evaluated in terms of acquisitions against investment criteria used to ensure shareholder value is created and we would expect progress in our ambitions in the months ahead.’

Vertu added that it was in a ‘significantly better position’ than anticipated during the lockdown both in terms of profitability and cash flow generation.

The statement added: ‘Consumer demand has been stronger than initially anticipated and we took steps to ensure the Group maximised its cash liquidity, despite the already strong balance sheet position.

‘While much of management’s time and energy was focused on navigating the business through the immediate effects of the pandemic, time was also invested in the improvement of its systems and omnichannel retailing capability which have delivered benefits already, with further efficiency enhancements expected.’

Vertu added that it hopes to have its remaining furloughed staff back by the end of the month too.

In June, Forrester told Car Dealer he was on the acquisition trail. You can watch the interview below.