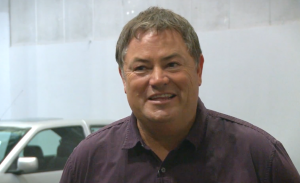 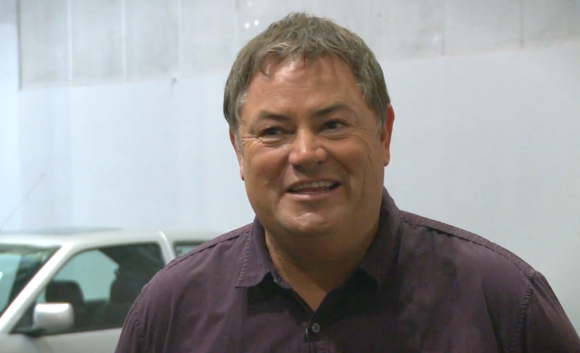 THE new series of Wheeler Dealers is set to hit UK television screens on January 1, and host Mike Brewer has been speaking exclusively to Car Dealer about what viewers can expect from the eagerly anticipated 14th season.

‘The new series of Wheeler Dealers starts January 1 and I am so excited,’ he said.

It features a wide variety of cars including a 1982 Toyota Supra and a Ford Escort RS Cosworth.

The show was rocked this year by the departure of Edd China after 13 years as the series’ chief mechanic, but Brewer is proud of the latest show.

He said: ‘We’ve been making this show for 14 years, 13 of which I’ve had with the great Edd China. We’ve been through 135 cars and had so many adventures and projects together – there are too many tales to tell!

However, a replacement for the long-standing China was quickly found, with Ant Anstead stepping up to the plate.

‘There’s always going to be a change in the workshop when you’re working with someone new. Ant is a tenacious, thoroughly top-of-his-game mechanical maestro. He knows exactly what he’s doing when I present him with a car, and he tackles everything with pride, enthusiasm and passion.’

The new series was filmed in various locations throughout America, though according to Brewer this hasn’t caused the show to forget its British roots.

He said: ‘Most people think that because we make the show in America that it’s an American show – that’s simply not true. It’s made by Brits, presented by British people with a British production team – the same as Wheeler Dealers has ever been. I bought cars from eight different countries from around the world, which I’ll be bringing to California, fixing up and selling.’

The latest series has already premiered in the US, and has also been well received by audiences.

‘For me, it’s an achievement to be doing what I’ve been doing for 20 years: making television car shows. To be running into the 14th series of a car show and it’s still increasing in popularity – wow, I’m just blessed. Absolutely blessed and humbled by the people who tune in.’

MORE: Mike Brewer’s back in the driving seat as Wheeler Dealers set to return on January 1