Home > News > VIDEO: Vauxhall to contact Zafira B owners after fires break out 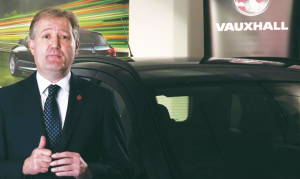 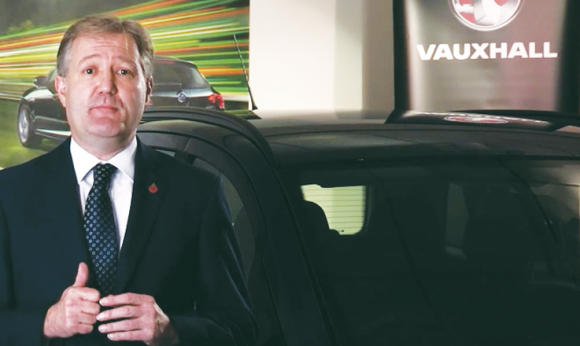 VIDEO: Vauxhall to contact Zafira B owners after fires break out

VAUXHALL is contacting more than 200,000 Zafira B owners after dozens of the cars were reported to have burst into flames.

Rory Harvey, the company’s chairman and managing director, said the blazes could be down to the affected vehicles having undergone a faulty repair of the blower motor resistor and a fuse designed to protect it.

He added: ‘At this stage, further analysis is ongoing to verify the root cause of the fires.

‘This leads me to why it has taken some time to find the root cause and provide an answer. Unfortunately, fires in cars can pose a major challenge for investigators. Many are damaged beyond investigation.

‘I’d like to reassure you that we will be transparent with our findings.

‘It should be noted that if you are the first owner of your Zafira B and your heating and ventilation system is functioning well and your car has never been subject to any repair in this area, there should be no risk of a fire starting.’

In a video broadcast on YouTube, and posted after the issue has made headlines in the national press and been featured on the BBC’s consumer programme Watchdog, Harvey confirmed the company would be writing to all affected Zafira B owners.

The letter will ask owners to arrange to visit their local dealer for an inspection of the vehicle’s heating and ventilation system, with Vauxhall picking up the bill.

The letters will be sent out from next week.

MORE: New car registrations: The only increase was in England