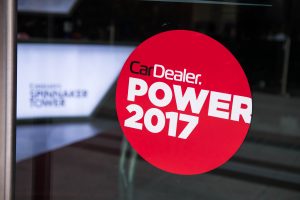 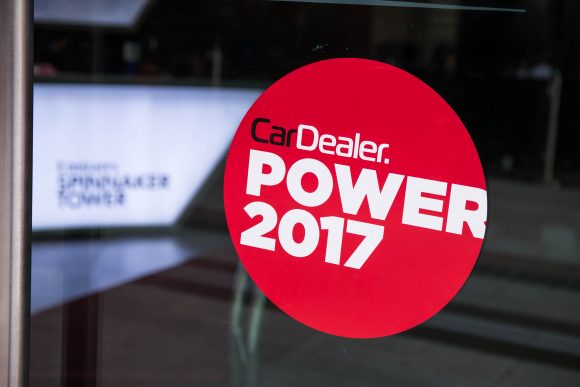 IT’S one of the most important nights in the automotive calendar – and now you can watch the video highlights. 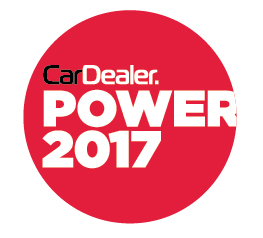 The Car Dealer Power Awards, held at the top of the Spinnaker Tower in Portsmouth last week, saw trophies presented to the best manufacturers and suppliers to work with in the UK, as voted for by the readers of Car Dealer magazine.

As usual, the exercise was conducted anonymously so that dealers could be completely honest when giving their opinions.

In case you haven’t caught up with the main results from the evening, Kia took home the Best Manufacturer trophy for the second consecutive year; Suzuki won the award for having the Best Marketing Initiative; and the Seat Ateca was Car of the Year.

A full list of who won what can be found here – and check out the video for a flavour of the whole night. It was awesome!

Video produced by On Cue Communications, part of the Baize Group. To discuss your video needs, call the team on (023) 9252 2434

MORE: Kia voted manufacturer of the year for a SECOND time at Car Dealer Power