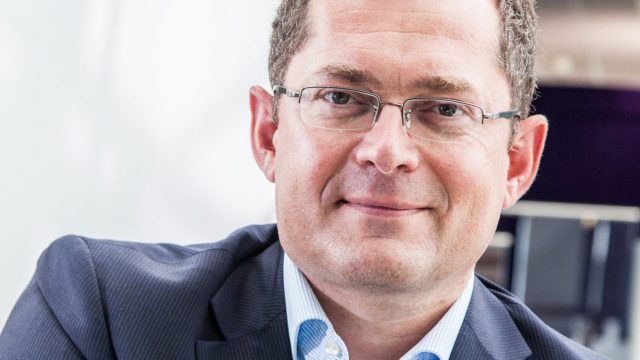 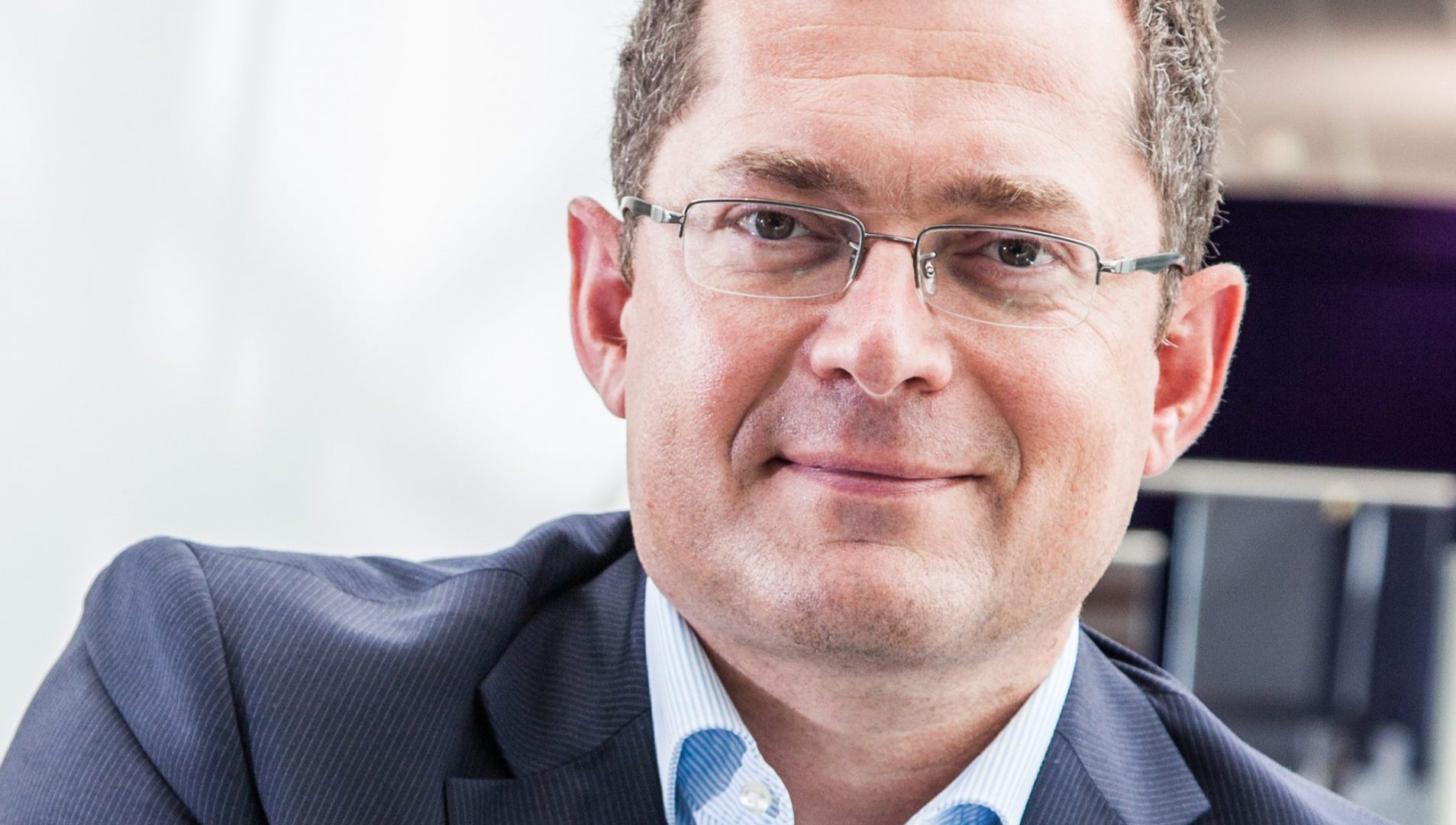 Volkswagen Group UK has announced a new director for aftersales.

Sylvain Charbonnier joins the British team from Volkswagen AG in Germany and brings with him more than 30 years of experience.

He will replace outgoing aftersales director Volker Konrad, who has held the position for four years.

He is now returning to Germany with Volkswagen AG, where he will take on the title of managing director OTLG, region central Germany, Kassel.

Alex Smith, managing director of Volkswagen Group UK, said: ‘During his almost-four years in the UK, Volker has driven an increased focus on workshop retention and customer loyalty.

‘He has introduced the Customer Propositions function which supported heavily in launching the “All-in” product – the breakthrough aftersales care package that we are launching across all brands of Volkswagen Group UK.

‘Volker played a vital role during the pandemic, steering the parts supply chains to ensure our networks kept emergency vehicles and key workers mobile during the past year.

‘We wish him well in his next endeavours.’

He added: ‘I am delighted that Sylvain has agreed to join us from Volkswagen AG, bringing his 30-plus years of experience in automotive sales and aftersales.’

Charbonnier will officially take up his new position on August 1.