Home > News > Volkswagen delivers more vehicles than ever before in 2017 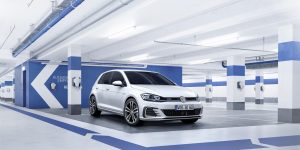 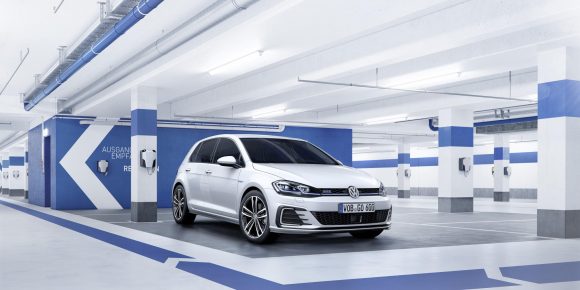 Volkswagen delivers more vehicles than ever before in 2017

THE Volkswagen Group delivered more vehicles than ever before in 2017 to 10.74mil customers worldwide.

Deliveries were up 4.3 per cent on the previous fiscal year. In December alone the group saw 999,800 vehicles delivered, up 8.5 per cent.

In Europe, 4.3mil vehicles were delivered in the full year. Despite economic factors in the region and lingering diesel concerns this was also up by 3.3 per cent on 2016.

The largest increases were seen in the regions of South America and Brazil, up 23.7 per cent and 19.5 per cent respectively.

All of the brands were up in 2017 but Volkswagen Passenger Cars remained the dominant brand for the group, with deliveries up 4.2 per cent to 6.23mil in 2017. This was followed by Audi with 1.88mil cars delivered and Skoda delivering 1.2mil.

Matthias Müller, CEO of the Volkswagen Group, said: ‘The all-time record for deliveries is above all attributable to a strong team performance by all Group brands and employees. We are grateful to our customers for the trust these figures reflect.

‘We will continue to do everything we can in 2018 to meet and exceed the expectations of our customers all over the world.’

He added: ‘We are making decisive investments in the mobility of tomorrow, using funds from our own resources: in e-mobility, autonomous driving, new mobility services and digitalization. At the same time, we continue to systematically develop present technologies and vehicles. The excellent delivery figures confirm that this is the right approach.’

MORE: From Beetle to Polo via Golf: 50 years of VW ownership is celebrated