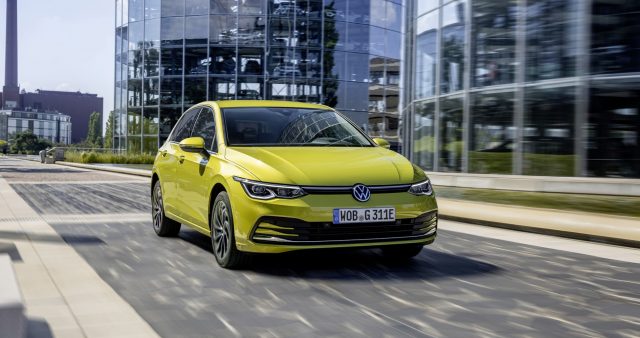 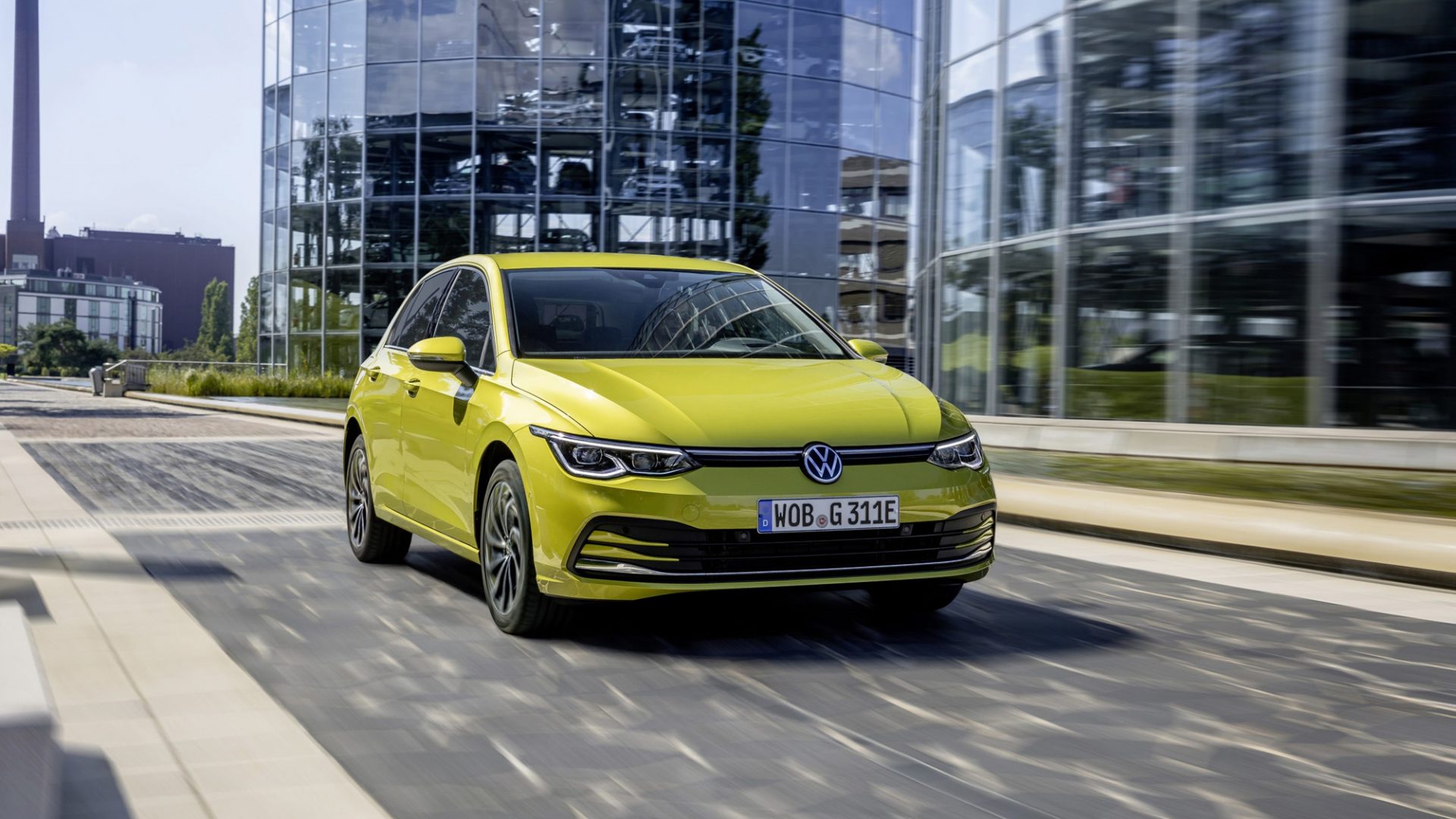 Volkswagen remained leader of the pack with its popular Golf in 2021, selling more cars than any other model in Europe.

In total 205,408 new Golfs were registered last year across Europe, according to data released by JATO Dynamics.

The Golf was followed in the sales tables by the Peugeot 208. It also say sales drop in 2021 but only by 1.1 per cent compared to the year before.

JATO says the Golf’s reduced popularity is down to the ‘increasing popularity of small and compact SUVs’, ‘internal competition’ and ‘its lack of available electric model’.

Electric and plug-in hybrid cars accounted for 19 per cent of the market in Europe last year and SUV sales made up 45.5 per cent of new registrations.

JATO said it was the worst year for European new car registrations since 1985, with a particularly sharp drop in Germany – Europe’s largest car market – said to account for the disappointing figures.

Felipe Munoz, global analyst at JATO Dynamics, said: ‘Crisis after crisis had a negative impact on demand and registrations in the market.

‘The ongoing uncertainty of the COVID-19 pandemic, alongside the prolonged semiconductor shortage created a perfect storm for manufacturers last year.’