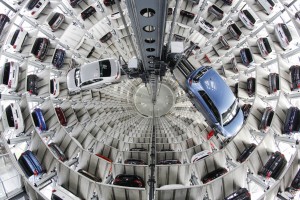 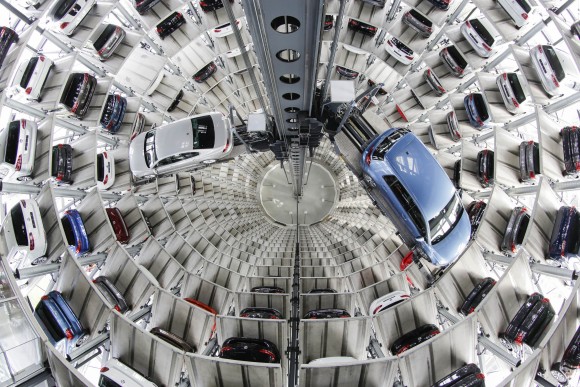 GERMAN car giant Volkswagen is to focus more on electric vehicles and services such as car-sharing as it seeks to put the diesel emissions scandal behind it.

Chief executive Matthias Mueller sketched out a wide-ranging transformation of the company on Thursday.

However, he said that recalling and fixing the cars which were rigged to cheat on the emissions tests ‘will remain our most important task until the very last vehicle has been put in order’.

He stressed that the company’s car business remains ‘fundamentally sound’ but detailed a promised plan to emphasise digital services and zero-emissions vehicles.

Volkswagen will soon form a legally independent company to promote business in mobility services, which can include things like ride-sharing apps and car-sharing, he said.

Mueller said the company would ‘make electric cars one of Volkswagen’s new hallmarks’ with 20 new models by 2020.

Volkswagen had previously emphasised diesel technology, which has suffered a blow since it became clear that Volkswagen engines could not meet US emissions standards without cheating.

The company has admitted using engine software which disabled emissions controls when vehicles were not being tested. That improved performance and mileage but meant the vehicles spewed out far more than the legal limit of pollutants.

Mueller apologised again for the scandal, telling the company’s annual news conference in Wolfsburg, Germany, that ‘we disappointed many people who trusted Volkswagen’.

The company said last week that it made a net loss of 5.5bn euros (£4.3bn) for 2015 after setting aside 16.2bn euros (£12.6bn) to cover the costs of the scandal. Analysts say the final cost will be significantly higher.

Our picture shows Volkswagen cars presented to media inside a delivery tower prior to the company’s annual press conference in Wolfburg, Germany, Thursday, April 28, 2016.

MORE: Minister ‘more concerned with protecting the reputation of Volkswagen’

MORE: Dieselgate: VW under pressure over compensation to UK drivers

On SuperUnleaded.com: One-Of-A-Kind Porsche Goes Up For Sale, Makes Us Go All Dreamy